Janet Yellen, who is in charge of the U.S. Treasury, has said that inflation in the U.S. is “unacceptably high” and that bringing down rising prices will be the “top priority” in Washington.

The U.S. consumer price index rose to 9.1% on Wednesday, which is the highest level since 1981.

At a news conference in Bali before the meeting of the Group of 20 finance ministers, she said, “We’re first and foremost supportive of the Fed’s efforts; what they think is necessary to get inflation under control.”

“On top of that, we’re taking our own steps that we think will help bring inflation down in the short term, especially what we’re doing with energy prices and the Strategic Petroleum Reserve.”

“And also the work we’re doing to put a price cap on Russian oil and keep oil prices from going up in the future,” she said.

Yellen also said that high energy costs were responsible for almost half of the price rise in the latest numbers on inflation. 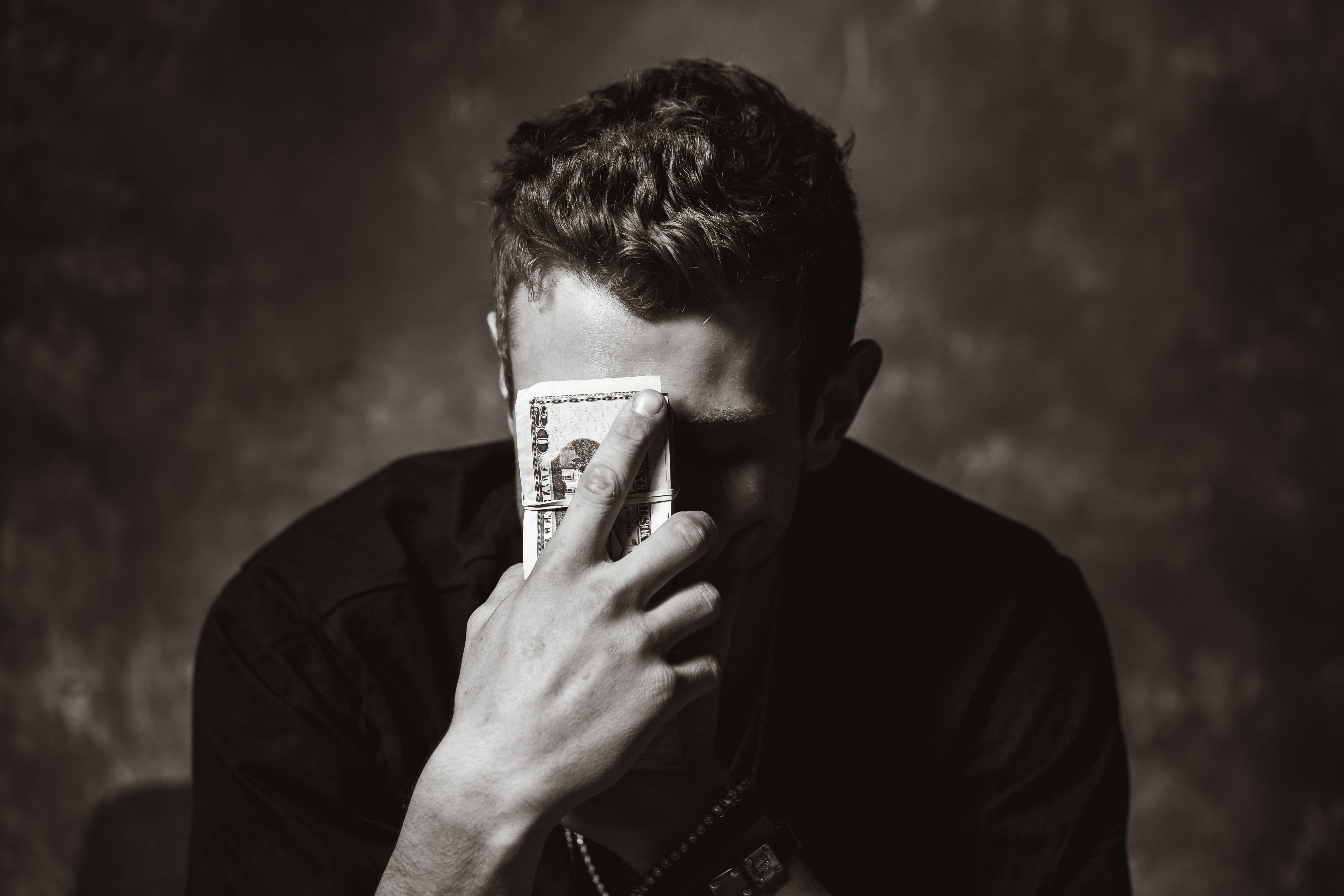 When asked if lowering inflation was more important than the risk of a recession caused by higher interest rates and slower growth, Yellen said that she thought it was right that lowering inflation should be the top priority because the labour market is “very strong” at the moment.

Yellen, on the other hand, said that rising interest rates could hurt other economies.

A strong U.S. dollar would make other currencies weaker, but it could also make their exports cheaper and more attractive.

“On the one hand, it could help them export more, which would be good for their growth. On the other hand, if a country has debt that is denominated in dollars, it can make those debt problems, which are already very bad, worse,” she said.