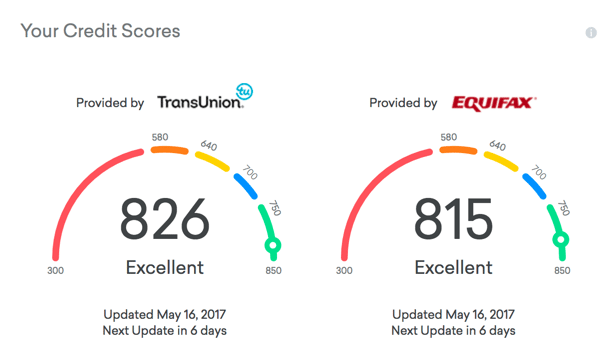 Every so often, a new credit scoring model hits the market — such as the recently announced FICO 10 — and consumers are told their score may change.

The reality, though, is that not much shifts in the trenches: Banks, credit unions and other lenders that determine whether to loan you money or extend credit are generally slow to adopt new models.

“FICO can put out any product they want, but if it doesn’t get used, it has no relevance for consumers until that happens,” said Al Bingham, a credit expert and author of “The Road to 850.”

FICO’s new model will be available by the end of the year at all three big credit-reporting firms: Equifax, Experian and TransUnion. That’s where lenders go to pull your credit report and the scores they choose to use.

“There’s a lot of interest [in FICO 10],” said Dave Shellenberger, vice president of product management at FICO. “I think many lenders are interested in learning more and testing the score on their own book of business.”

Under FICO’s latest algorithm, most scores (for 110 million consumers) won’t change too much or will improve by more than 20 points (40 million), but another 40 million consumers will see a drop of more than 20 points. That’s because late payments and debt are treated more severely under FICO 10, and information about your credit card balances and payment amounts over time — so-called “trending data” — also is considered.

“If your balances are trending low or you pay in full every month, you’ll score higher,” said John Ulzheimer, credit expert and president of the Ulzheimer Group in Atlanta. “It will help differentiate between a consumer who’s a transactor and one who’s a revolver.”

While including that trending data in decision-making appears to be the direction the industry is heading, Ulzheimer said, nothing will change soon.

“I think we’re still a few years away from having to worry about it,” Ulzheimer said.

The latest version of VantageScore — a competitor to FICO — also considers that trending data. VantageScores are used by financial institutions largely for prescreening applicants and managing existing credit card accounts, according to a study by global consulting firm Oliver Wyman.

The slow adoption is partly because in the lending industry — the overseer of roughly $14 trillion in consumer debt — most decisions for mortgages, and for some other consumer loans or credit, are based on the so-called “classic” FICO score that’s been in use for more than two decades.

Fannie Mae and Freddie Mac, the largest purchasers of home mortgages on the secondary market, use a consumer’s classic FICO score. As such, lenders generally follow their guidelines to ensure their loans can be resold to investors.

“Fannie and Freddie set the standard for the lending industry,” Bingham said.

Change could be coming to those government-sponsored enterprises, although it would still be several years away.

Last August, the Federal Housing Finance Agency issued a final rule that allows Fannie and Freddie to employ alternative credit scoring models — which means a new FICO score, or any other company’s score, for that matter, could be considered by those government-sponsored enterprises.

“They’re just at the beginning of the process by which companies can apply to have their scores considered,” said Joanne Gaskin, vice president of scores and analytics at FICO.

The finance agency estimates that even if Fannie and Freddie do accept different models in the next several years, it would take the industry another 18 months to 24 months to follow suit.

Of course, regardless of the score lenders choose to use, they also typically weigh things like income, length of employment, stable housing or other aspects of your financial life that don’t show up in your credit report or get reflected in your score.

And, whether or not there are any early adapters of FICO 10, consumers should continue practicing good financial habits to keep their score — no matter which scoring model is used — as high as possible.

“The advice we’ve been giving to consumers for decades — pay your bills on time, stay out of credit card debt and only apply for credit sparingly — all still applies,” Ulzheimer said.