“Stagflation” is a bad word for a bad situation, which is when the economy doesn’t grow and prices go up.

Why do central banks fear stagflation?

“Stagflation” is a bad word for a bad situation, which is when the economy doesn’t grow and prices go up.

The last time this happened was in the early 1970s, when oil-producing countries in the Middle East cut off supplies to the US and other countries that supported Israel. The “supply shock” of oil prices going up four times caused many prices to go up and slowed down economic activity around the world.

Stagflation seemed to be a thing of the past. But now, the central bank for the world’s central banks says, there is a real chance that it will come back.

In its latest annual economic report, the Bank for International Settlements (BIS) says, “We may be reaching a tipping point, past which an inflationary mentality spreads and takes hold.”

“Inflationary psychology” means that people who think prices will go up spend now instead of later because they think it will cost more to wait. This raises demand, which makes prices go up. So, when people expect inflation, it ends up happening anyway.

Stagflation is a risk when this inflationary cycle gets so strong that trying to stop it by raising interest rates sends economies into a recession. 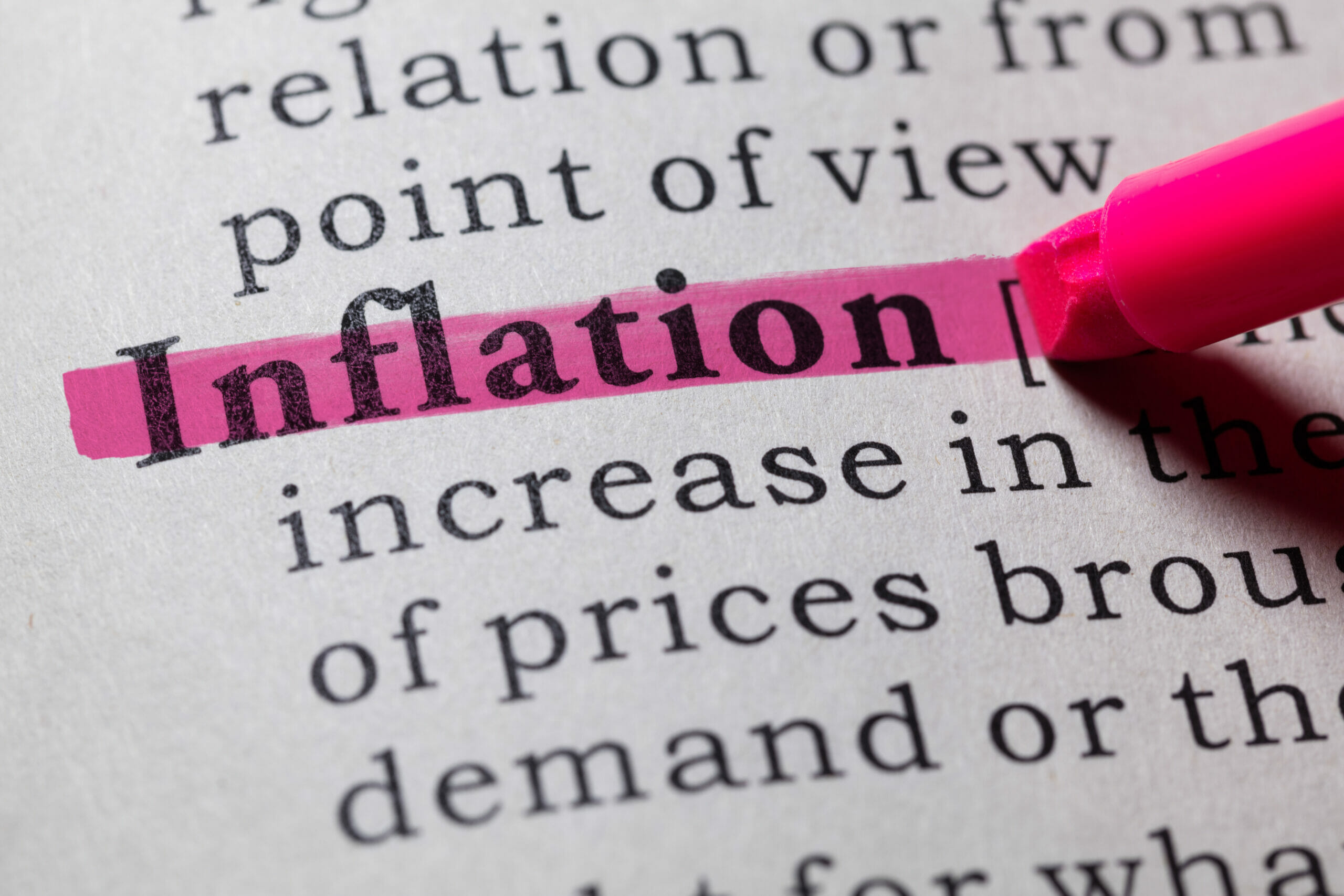 Why is inflation happening?

In addition to its own staff of experts, the BIS also uses the knowledge of its member central banks, such as the Federal Reserve of the United States, the European Central Bank, the Bank of England, and the Reserve Bank of Australia. So you should pay attention to what it says.

Its report shows that its experts, like most other forecasters, were surprised by how much inflation has gone up.

This is a worldwide problem that the report says is caused by an unexpectedly strong economic rebound after the COVID-19 lockdowns, a steady shift in demand from services to goods, and supply bottlenecks made worse by a change from “just-in-time” to “just-in-case” inventory management.

Then there is the fact that Russia has invaded Ukraine.

Prices for oil, gas, food, fertilisers, and other goods have gone up because of the war. This is “inherently stagflationary”:

Since commodities are important parts of making things, a rise in their cost limits output. At the same time, rising commodity prices have made prices go up everywhere. This has added to a change that was already happening before the war started.

The only good news is that the BIS thinks these price spikes will cause less trouble than the oil supply shock of the 1970s.

This is because economies in the 1970s used a lot more energy, so the oil supply shock had a bigger effect than it would have otherwise.

There is also a lot more attention on keeping inflation in check, and most central banks have a clear goal for inflation (2 percent in Europe and the US, 2 percent -3 percent in Australia).

But the current situation is still very hard, the report says, because rising food and energy prices make people more likely to think that prices are going up.

This is because people buy food often, so changes in price are easy to notice. The same is true for gas prices, which are shown on big signs along the road.

In many economies, there is also the risk of a wage-price spiral. This is when higher prices cause people to want higher wages, which employers then pass on to consumers by raising prices.

Philip Lowe, the head of the Reserve Bank of Australia, has said that the central banks are on a “narrow path.”

To have a “soft landing,” they need to raise interest rates enough to lower inflation. But not enough to start a downturn (and thus stagflation).

Also, the slowdown in China’s labour productivity is taking away an important boost to global economic growth and a check on global inflation.

But one of the most important things we learned from the 1970s is that the long-term costs of doing nothing are worse than the short-term pain of getting inflation under control.

This means that governments can’t help people with high costs of living by giving them money or cutting taxes. A fiscal policy that is too loose will only make things worse. Help must be given only to those who need it the most.

Also, monetary and fiscal buffers need to be rebuilt so that the country can handle future shocks. To do this, the government will have to raise interest rates above their targets for inflation and get their budgets close to being in surplus.