The FBI will pay anyone $100,000 if they help them catch OneCoin co-founder Dr. Ruja Ignatova.

Who Is the Mysterious Crypto Queen Who’s on the Run?

Some people say that the cryptocurrency market is in the middle of a crash from which it won’t be able to recover.

In the last month, the price of Bitcoin dropped by 40%, and more and more small currencies that came out during the hype are being found to be scams.

OneCoin, a cryptocurrency that brought in more than $4 billion in investments between 2014 and 2016, is one of the best examples.

Eventually, traders and the Federal Bureau of Investigation said it was run like a typical Ponzi scheme.
The buzz about it brought in people whose money was used to prove that OneCoin would work.

William Sweeney, who is in charge of the FBI, has said that OneCoin has “no real value” to anyone but its founders, even though it is presented as a currency like any other.

The “Crypto Queen” is wanted by the FBI.

While co-founder Sebastian Greenwood was arrested in Thailand, sent back to the U.S., and put in jail, Bulgarian national Dr. Ruja Ignatova is said to have been a key player in OneCoin’s rise and fall.

Ignatova has been on the run from the law since 2017. At the height of OneCoin’s popularity, she called herself the “Crypto Queen.”

The FBI put her on its Ten Most Wanted Fugitive List on June 30. She is now on the list with Jason Derek Brown, Arnoldo Jimenez, and other people who are on the run and suspected of murder or other violent crimes. 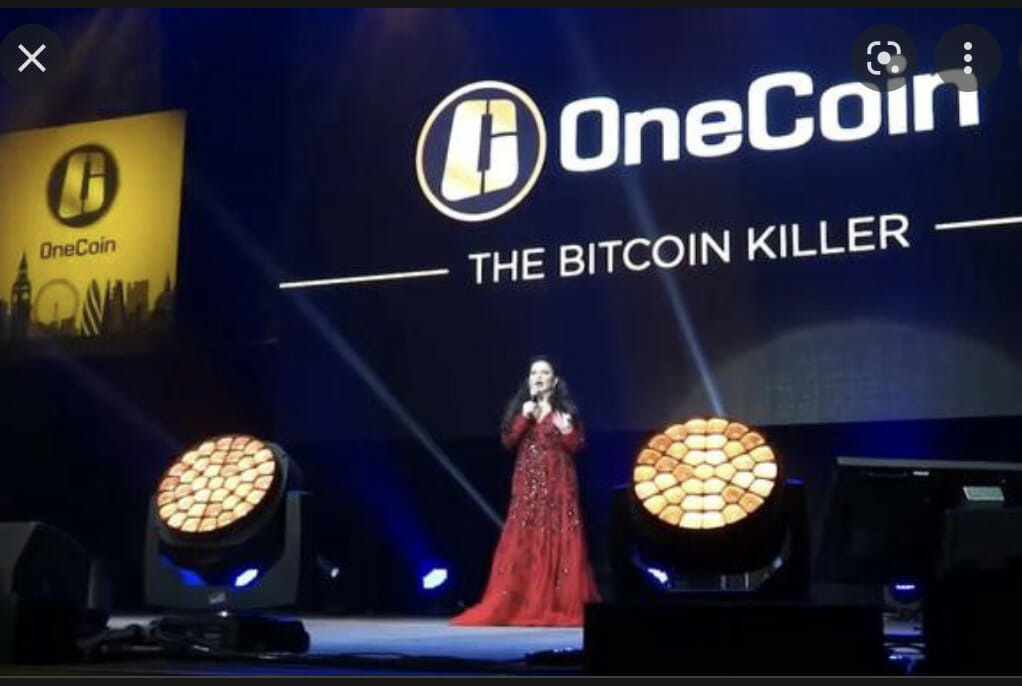 In a press release on Thursday, the FBI said that investigators believe Ignatova took part in a large-scale fraud scheme.

“Around 2014, Ignatova and others are said to have tricked investors from all over the world out of billions of dollars.
[…] Ignatova was in charge of OneCoin until October 2017.”

The FBI is willing to pay up to $100,000 for any information that leads to Ignatova’s arrest. This shows how important it is to find her.

Before OneCoin went down, Ignatova was known for her lavish lifestyle, which she used to show that “you, too, can live this way on crypto.”
These included pictures of a fancy London apartment full of rare art and a birthday party at the Victoria and Albert Museum.

Before OneCoin was started, Ignatova had already been accused of fraud several times. The alleged scam started to fall apart around 2017, when investors started asking more questions about returns.

Ignatova was last seen in 2017 on a flight from Bulgaria to Greece. After that, no one knew anything about her.

The FBI has said in the past that a tip-off helped her get away and stay hidden for nearly five years.

“On October 25, 2017, Ignatova went from Sofia, Bulgaria, to Athens, Greece. She may have gone somewhere else after that,” the FBI wrote.

“She can go to the United Arab Emirates, Bulgaria, Germany, Russia, Greece, and/or Eastern Europe with a German passport.”

Her brother Konstantin Ignatov, who also did a lot to promote OneCoin, was arrested at LAX in 2019 and is still waiting for his sentencing, which has been put off more than once.

Since Ignatova has been missing for a long time, there have been many theories and conspiracy theories about what happened to her. Some people even thought she had been killed.

State police in Germany think that she has since “changed her appearance through surgery” to avoid being caught.

Before the FBI put her on its list of most-wanted criminals, Europol had already put her on a similar list with a reward of up to 5,000 euros, which is about $5,300 USD.