WHO calls for more ‘systematic, exhaustive investigation’ on clusters in response to Beijing outbreak 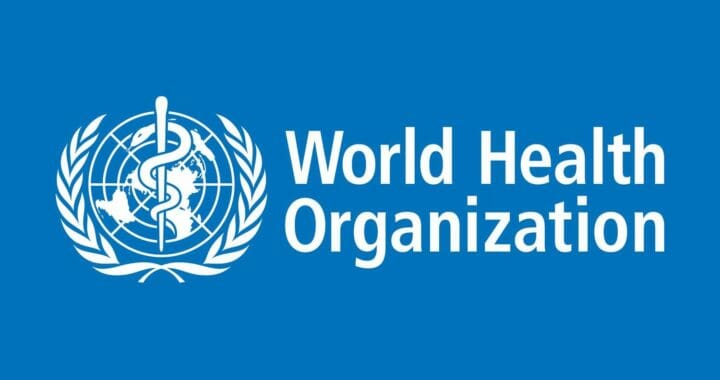 “The answers lie in careful, systematic, exhaustive investigation of disease clusters to really look at what is happening in these situations and what is causing the amplification of the disease in the human context,” said Dr. Mike Ryan, executive director of the WHO’s emergencies program, during a press conference at the agency’s Geneva headquarters.

“If we get that, we will build up a much better picture of the public health advice we need to give to our communities on what behaviors to avoid, what places to avoid, and what circumstances to avoid,” he said.

Officials in China’s capital city reported a total of 79 confirmed cases of Covid-19 since June 11, when the disease emerged from Xinfadi, the biggest wholesale food market in Asia. The market is a complex of warehouses and trading halls spanning an area the size of nearly 160 soccer pitches. It is also more than 20 times larger than the seafood market in Wuhan where the outbreak was first identified.

The WHO released a statement on Saturday that all confirmed cases are currently in isolation and under care. Contact tracing and genetic sequencing of samples are also underway to further understand the origin of the cluster and links between cases.

Ryan said it’s important to look for specific risk factors, situations, behaviors and contexts, in which transmission has been generated in clusters to prevent such outbreaks from happening.

Dr. Maria Van Kerkhove, head of WHO’s emerging diseases and zoonosis unit, also said clusters are a “special condition” in any country because health officials need to understand where the cluster came from and what brought all the cases together to bring it under control.

WHO officials are currently tracking the origin of new clusters in Beijing and closely monitoring the outbreak. The organization’s country office in Beijing is working with epidemiologists and health experts to gather more information.

As many countries around the world grapple with a resurgence of new Covid-19 cases, Van Kerkhove urged health officials to be on alert.

“All countries need to remain at the ready and so it’s very important that countries have the systems in place to be able to quickly identify any suspect cases and test those cases and follow the same pattern of events that need to happen — make sure to test, isolate, trace contacts and quarantine contacts — so that any resurgence can be picked up quickly and be stamped out,” she said.

“All countries need to be prepared to be that epicenter and to prevent the possibility of becoming the next place where cases can resurge,” she added.

For the past two weeks, more than 100,000 new coronavirus cases have been reported around the world almost every single day, WHO Director-General Tedros Adhanom Ghebreyesus said.

Globally more than 7.9 million positive cases have been reported and at least 433,919 people died, according to data from Johns Hopkins University.