Hyper supply is not a part of the equation for the current housing market.

We skipped a major real-estate cycle phase; a recession is next

The game of buying a home is changing.

Mortgage deals from the time of the pandemic are no longer available, and many potential buyers can no longer afford them. But even though demand for homes is going down, prices are still high in most housing markets across the country. This has made many Americans wonder what will happen next.

A typical real estate cycle has four parts: growth, too much supply, a downturn, and a comeback.

But what happens when a part of the equation isn’t there?

Todd Metcalf, the senior economist at Moody’s Analytics, told Insider that the lack of homes for sale is throwing off the whole cycle.

Metcalf said that the typical explanation for “hyper supply” is that builders build too many homes, so there are too many of them. “This happened before the Great Recession, when there was a bubble in the housing market. But there is still a huge lack of housing on a national level.”

During the housing bubble of the mid-2000s, many people were put into mortgages they couldn’t pay for because of cheap debt, predatory lending, and complicated financial engineering.

When the bubble burst, it caused a crisis of underwater mortgages and a credit crisis among investors who owned bonds backed by these mortgages.

This made there be too many homes on the market, which drove down home prices and helped cause the recession. 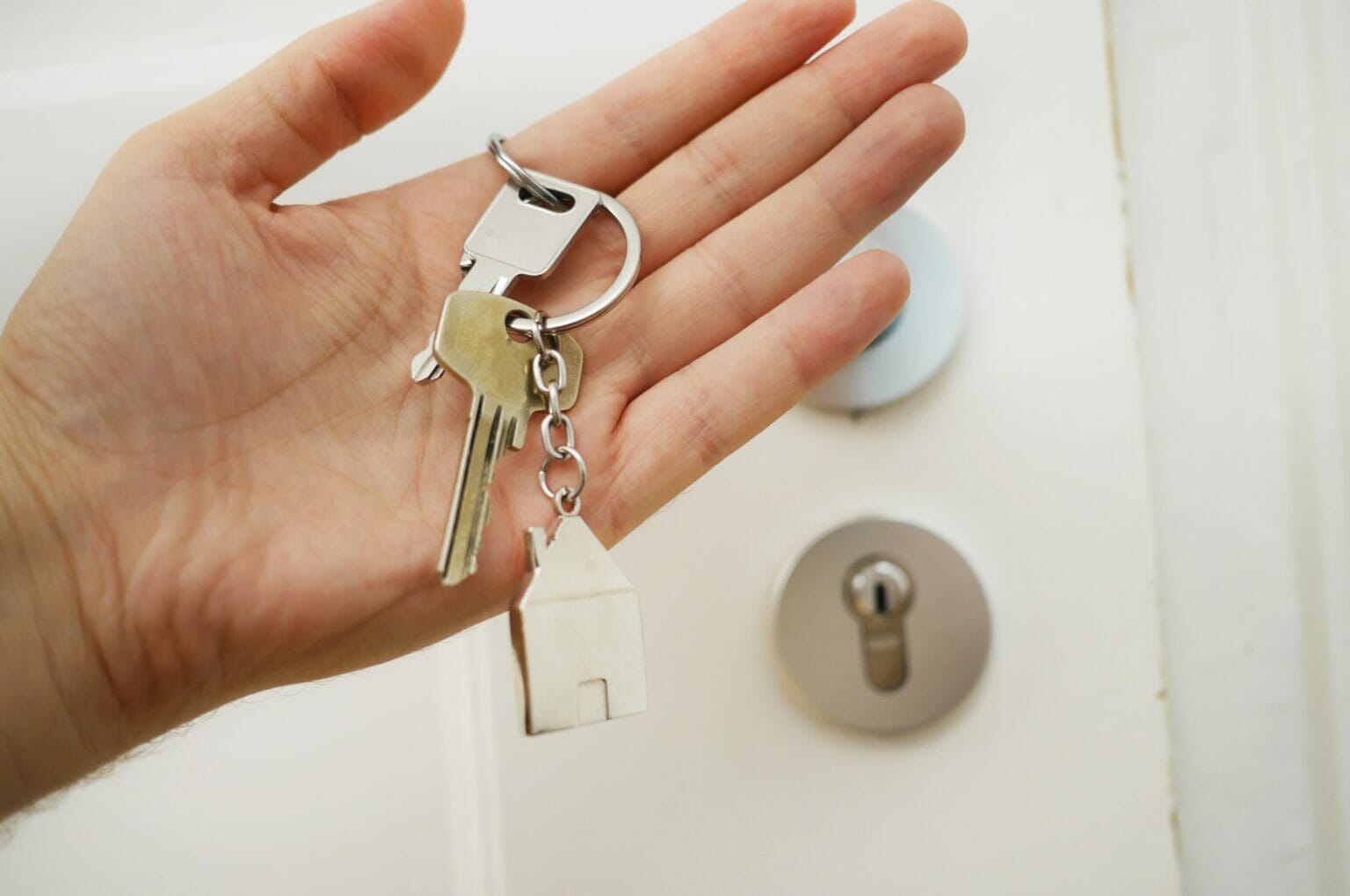 But things are very different in 2022.

Residential construction is at its slowest since April 2021, and the housing market needs to build millions of homes to meet buyer demand.

Metcalf says that the housing market is now going through “demand exhaustion” instead of “hypersupply.” In this phase, home prices drop not because there are too many homes on the market, but because buyers can no longer afford them.

“This is happening not because people no longer want to live in homes, but because rising interest rates have made it hard for many people to buy a new one,” he said.

This kind of buyer fatigue doesn’t cause big drops in prices, but rather small ones. This means that home prices aren’t plummeting like they did in 2008.

He said, “Builders will keep building, but they haven’t been building as much as they were during the housing bubble, when too much building led to an oversupply.”

“The huge price drops were partly because there were so many homes on the market.”

Mike Larson, a senior analyst at the company Weiss Ratings that does financial research, agrees that home prices will take longer to fall this time around.

Larson said, “I don’t think we’ll see very sharp, very sudden drops in the official prices over the next few months.” “But as conditions improve this year, both buyers and sellers will slowly realise that the latest and greatest housing boom is over.”

Even though 19.1% of home sellers lowered their asking price in May, which is the most since October 2019, the median asking price of newly listed homes went up 18% year over year to a new all-time high of $418,000.

Even though growth is slowing, home prices are still going up in some parts of the country. This means that demand is just starting to run out.

Larson says that it’s too early to tell what the next phase of the housing cycle will be, but he thinks that the housing market will continue to be tough for the rest of this year and for a long time into 2023.

“Given how much house prices went up during the boom and how long mortgage rates are likely to stay high compared to what they were in 2020 and 2021, a recovery isn’t likely to happen soon,” he said.

“It will take a long time before incomes, prices, demand, and supply are all in balance again.”