An SEC filing late Friday revealed the purchases were made on Wednesday, Thursday and Friday at prices between $51.03 and $58.58. The weighted average of the buys is around $56.60. That gives Berkshire a total of 118.3 million shares that are worth almost $6.9 billion at Friday’s close of $57.95.

Warren Buffett was not done.

After spending around $4.5 billion last week to buy 91.2 million shares of Occidental Petroleum, he’s spent more than $1.5 billion this week to add another 27.1 million shares to Berkshire Hathaway’s stake.

An SEC filing late Friday revealed the purchases were made on Wednesday, Thursday and Friday at prices between $51.03 and $58.58. The weighted average of the buys is around $56.60.

As a result, OXY moves up a notch to 9th place on Berkshire’s list of biggest reported holdings of publicly-traded U.S. shares.

And it gives Berkshire nearly 12% of Occidental’s outstanding shares.

When its warrants to buy nearly 84 million shares, obtained as part of its 2019 deal that helped finance Occidental’s purchase of Anadarko, are included, the stake that the SEC pays attention to is around 20%.

The warrants have an exercise price of $59.624, which means they are a few cents away from being ‘in the money.’ Berkshire could then use them to buy at a price lower than the market price, generating an instant paper profit, which increases as the stock prices goes up.

Occidental shares are up nearly 90% over the last 12 months as oil prices have surged. 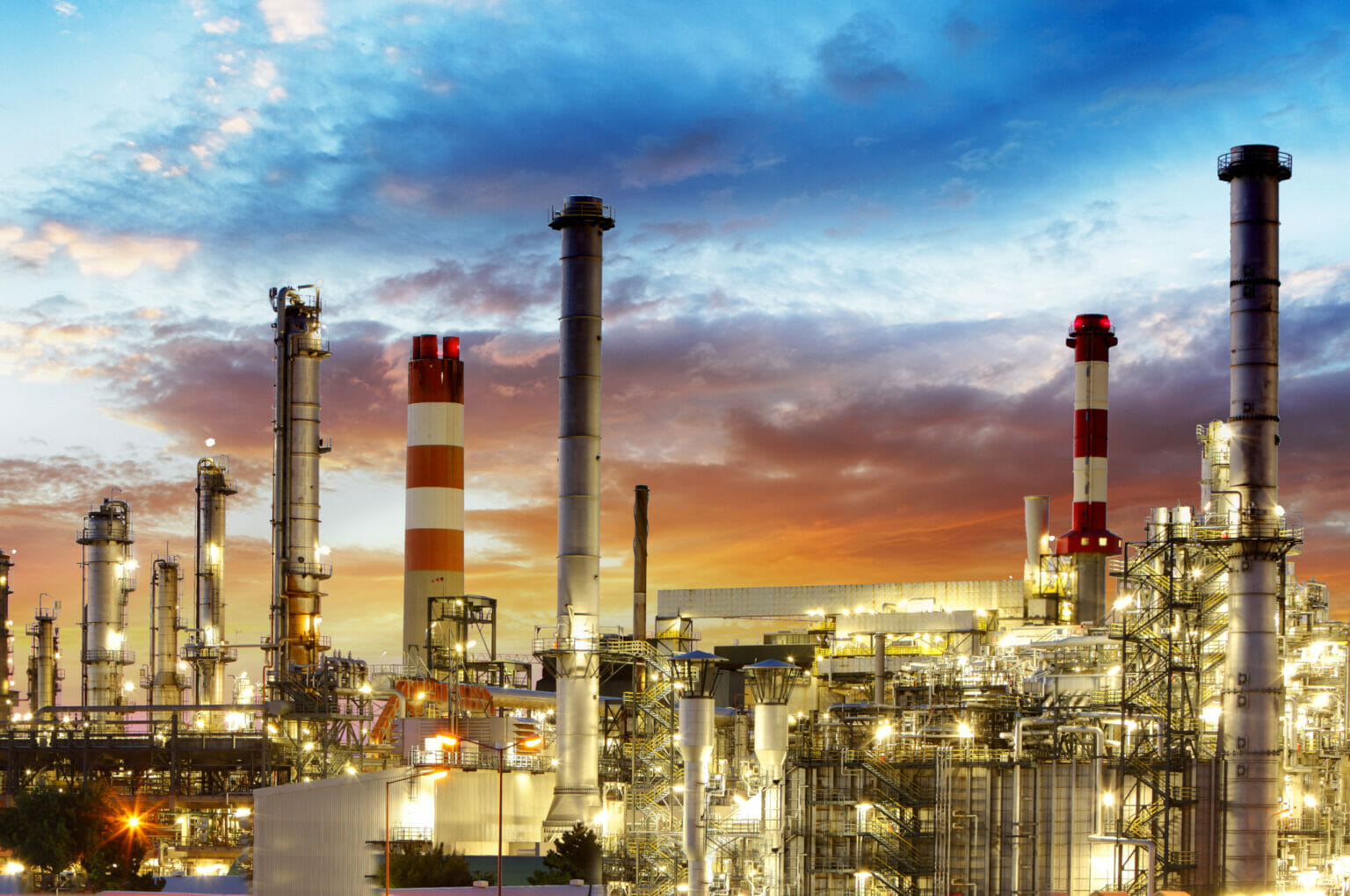 Shares of Berkshire touched an all-time high on Friday and are up 9% so far in 2022.