Warner Bros Discovery’s David Zaslav has charmed the Hollywood elite — now he’ll have to show he can manage them, too

David Zaslav officially takes over as the new CEO of Warner Bros. Discovery as the company begins trading on the Nasdaq on Monday. Zaslav is known for his gregarious personality and has been on a monthslong “listening tour” of Hollywood. Friends say he has a chance to be Hollywood’s next leader with high emotional intelligence, but he’ll have to be careful not to disenfranchise current leadership or get bogged down in minutia. “It may be the right time for a new man because the industry is changing so rapidly,” longtime Zaslav associate Lloyd Blankfein

Hollywood is about to get a jolt of emotional intelligence.

David Zaslav, longtime chief executive officer of Discovery, is now officially CEO of Warner Bros. Discovery — the culmination of a merger announced last May. The newly combined company began trading on the Nasdaq on Monday using its new ticker, WBD. The shares were little changed at $24.45 in late-morning trading Monday.

Zaslav is not new to the media scene. He has run Discovery Communications as its CEO since 2006. Before that, he ran NBCUniversal’s cable and domestic television unit. (Disclosure: Zaslav helped found CNBC.) Through the years, he’s made headlines for his outsized compensation.

But he’s never been a Hollywood executive. Most of Discovery’s programming is reality TV or nature-focused, such as its “Shark Week” slate. Zaslav has spent most of the last year on an all-consuming “listening tour” of Hollywood, preparing himself for running a company that includes Warner Bros. studio and HBO, the homes of Batman and “Game of Thrones,” respectively.

While his lack of experience may concern some investors, his unique combination of experience in veteran media CEO and novice Hollywood executive roles may be the perfect recipe for the times, said Lloyd Blankfein, former Goldman Sachs CEO who has known Zaslav for more than a decade. Blankfein worked directly with Zaslav when Discovery hired Goldman to finance its merger with Scripps in 2017.

“It may be the right time for a new man because the industry is changing so rapidly,” Blankfein said. “In most contexts, experience is a great virtue. In a rapidly evolving industry, too much experience can be a liability. David is a fairly unique combination — an old media type that’s also a fresh face.” 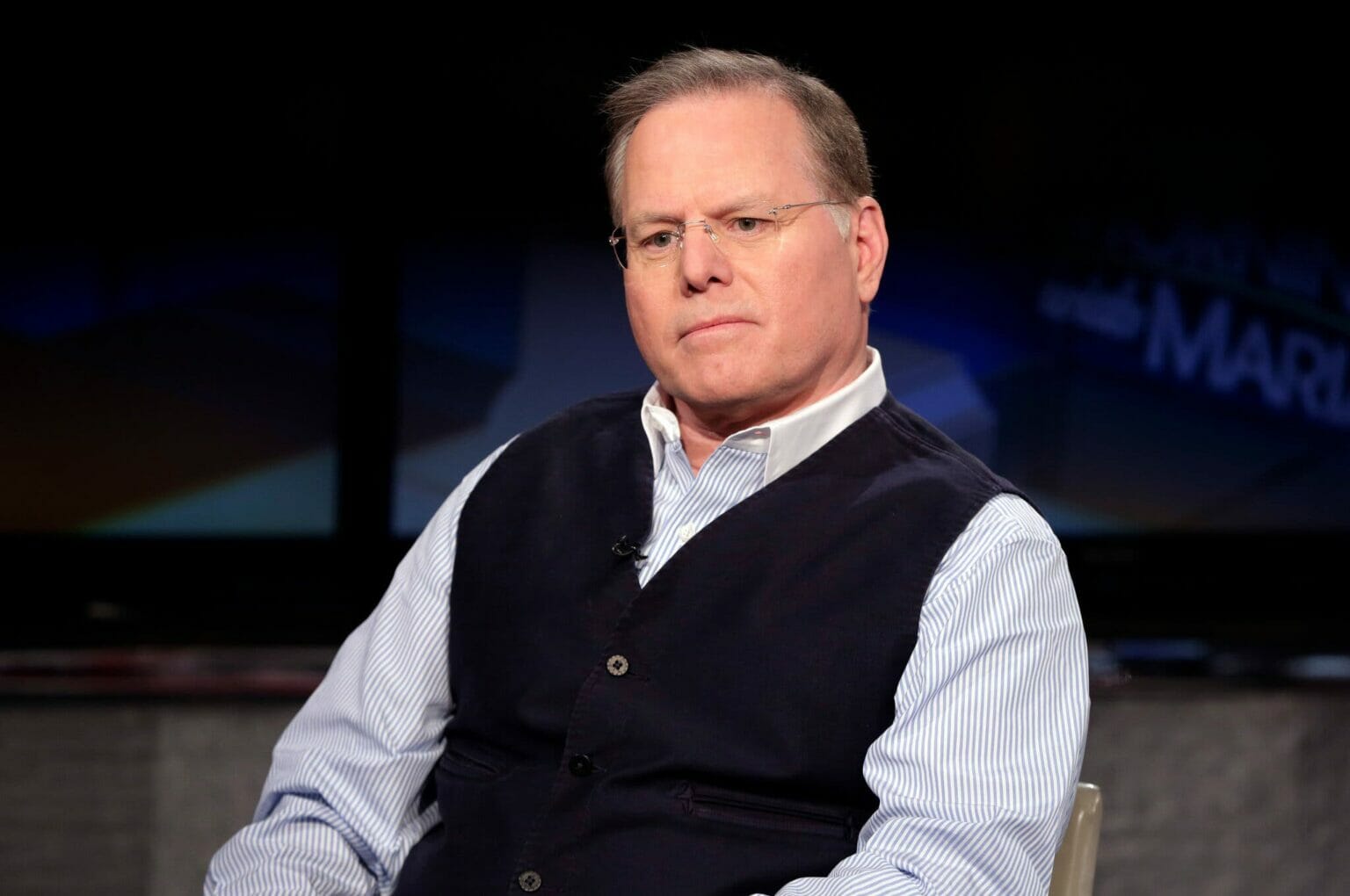 Zaslav has a chance to step into a role previously held by people such as former HBO chief Richard Plepler and ex-Disney CEO Bob Iger: the gregarious, high-EQ chief executive who can connect to Hollywood talent as a human being as much as a businessman.

Zaslav’s naturally inquisitive and modest personality should be a good fit for Hollywood, even though it can be a cold place for outsiders, said Tom Freston, the former Viacom CEO who has been friends with Zaslav for more than two decades.

“He doesn’t have the creative chops of Iger and Plepler, but what he’s got is very high EQ,” said Freston. “He’s not going to come in as an all-knowing guy. He has tremendous interpersonal skills.”

The timing for Zaslav’s ascension couldn’t be better for grooming Hollywood talent. While Netflix leaders Reed Hastings and Ted Sarandos are veterans, Disney, Amazon, NBCUniversal and Paramount Global have all gone through leadership changes at the top in recent years. Unlike Iger, Disney CEO Bob Chapek isn’t known for his people skills. Outgoing WarnerMedia CEO Jason Kilar has acknowledged he didn’t do a great job communicating his decision to move all of his company’s 2021 films to HBO Max on the same day they hit theaters during the coronavirus pandemic.

Still, Zaslav needs to be cognizant of allowing executives who are already at WarnerMedia to control their divisions, said Freston. While Zaslav may want to take lunches with every Hollywood creator in Los Angeles (Zaslav moved to LA specifically to ingratiate himself with the entertainment community), he will need to make sure he doesn’t unintentionally alienate Casey Bloys, HBO and HBO Max’s chief content officer, and Toby Emmerich, who runs the Warner Bros. film studio.

“My advice to him has been, meet as many people as you can, but you don’t want to disenfranchise Toby and Casey and the others who report to him,” said Freston. “Agents are going to be all over him. He’s going to have to figure out a way to set up a barrier where it doesn’t look like he’s shutting everybody off, but he also empowers his people to make decisions rather than overrun them.”

Zaslav also risks getting bogged down in Hollywood minutia rather than focusing on running his company, which has some significant structural issues. The new Warner Bros. Discovery will have $55 billion in debt, and that will likely result in coming job losses that could hurt company morale. WarnerMedia has already absorbed several rounds of job losses and executive shake-ups that have negatively affected culture. One of Zaslav’s big tasks will be to remake a creative culture for a division that’s been run by a phone company since 2018.