In the regulation of digital assets, the SEC would play a supporting role.

Under a bipartisan crypto bill, the CFTC would be in charge of bitcoin, ether, and most other digital assets

SEC would retain a secondary role in digital asset regulation

A long awaited bipartisan framework for U.S. federal oversight of cryptocurrencies was unveiled Tuesday, and if passed by Congress, would mark a major milestone for a digital asset industry that has spent years lobbying for legislation to bring regulatory clarity to the space.

The bill, crafted by by Republican Sen. Cynthia Lummis of Wyoming and Democratic Sen. Kirsten Gillibrand of New York would grant oversight of the most popular cryptocurrencies, like bitcoin BTCUSD, -3.03% and ether ETHUSD, -2.68%, to the Commodity Futures Trading Commission.

The bill would make “a clear distinction between digital assets that are commodities or securities” by analyzing what rights or powers a digital asset confers to its holders. This approach would allow “digital asset companies the ability to determine what their regulatory obligations will be,” according to a summary of the legislation.

The CFTC would be granted oversight of the spot markets for commodity cryptocurrencies like bitcoin, potentially bringing greater investor protection to markets where critics say manipulation is common. 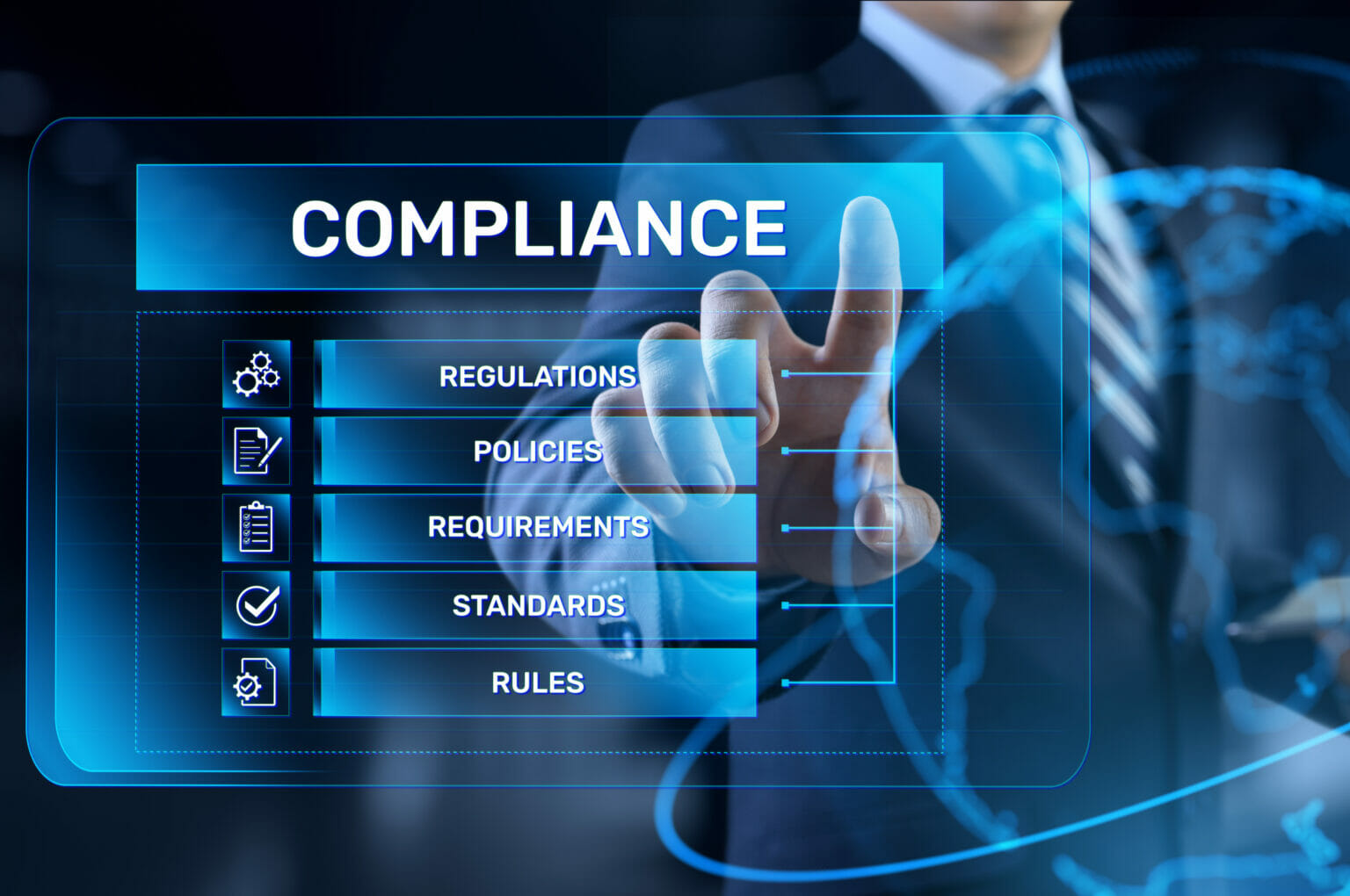 The Securities and Exchange Commission would retain sole oversight of digital assets that give the holder a right to “profits, liquidation preferences or other financial interests in a business entity,” and are therefore securities.

The SEC would also have a role in regulating digital assets that are not securities by this definition, but which are not fully decentralized and therefore benefit from the entrepreneurial or managerial efforts of others. Such assets would be deemed commodities and overseen primarily by the CFTC, but would be required to furnish disclosures to the SEC twice per year.

“The United States is the global financial leader, and to ensure the next generation of Americans enjoys greater opportunity, it is critical to integrate digital assets into existing law and to harness the efficiency and transparency of this asset class while addressing risk,” Sen. Lummis said in a statement.

Kristin Smith, executive director of the Blockchain Association, a crypto industry group, said in an interview with MarketWatch that the bill is a “milestone moment in the history of crypto policy” and shows that Congress recognizes the importance of digital assets to the U.S. economy.

Smith added that “we are particularly excited” that the legislation gives the CFTC primary oversight of crypto spot markets as well as a provision that amends what kind of businesses must report crypto transactions to the IRS, following the passage of last year’s bipartisan infrastructure bill, which mandated those disclosures.

However, Todd Phillips, director of financial regulation and corporate governance at the Center for American Progress said in an interview that he had serious concerns about the proposal and that “the status quo is better than this legislation.”

He argued that existing securities laws already give the SEC ample authority to regulate cryptocurrencies and to demand disclosure from issuers, and that the agency needs to be given the time and the resources to do so.

Staff for Sens. Lummis and Gillibrand told reporters they are confident their bill can garner support from large numbers of representatives from both sides of the aisle, though Owen Tedford, senior research analyst at Beacon Policy Advisors said its passage this year still faced long odds in a recent note to clients.

The bill is an “important step in the process toward comprehensive cryptocurrency legislation, but there is still no expectation that the bill we be passed this year,” given other priorities currently engaging Congress, he wrote.

“The bill is very likely to resurface even if control of the Senate changes,” he added. “It is best to see this as one step on a winding road, but these discussions now will influence the shape of any future bill.”