Ukraine has passed a law that creates a legal framework for the cryptocurrency industry in the country. The law allows foreign and Ukrainian cryptocurrencies exchanges to operate legally, according to the country’s Ministry of Digital Transformation. Ukraine’s President Volodymyr Zelenskyy has signed the law as Russia’s war on Ukraine continues underscoring the important role that cryptocurrencies have taken on during the conflict.

Ukraine has passed a law that creates a legal framework for the cryptocurrency industry in the country.

The bill, which was adopted by Ukraine’s parliament last month and signed into law by President Volodymyr Zelenskyy on Wednesday, will allow foreign and Ukrainian cryptocurrencies exchanges to operate legally, according to the country’s Ministry of Digital Transformation.

Banks will be allowed to open accounts for crypto companies.

Ukraine’s National Securities and Stock Market Commission will regulate the market. The body will be in charge of areas including issuing licenses to crypto businesses and implementing state policy in the industry.

Zelenskyy has signed the law as Russia’s invasion of Ukraine continues, underscoring the role that cryptocurrencies have taken on during the conflict. 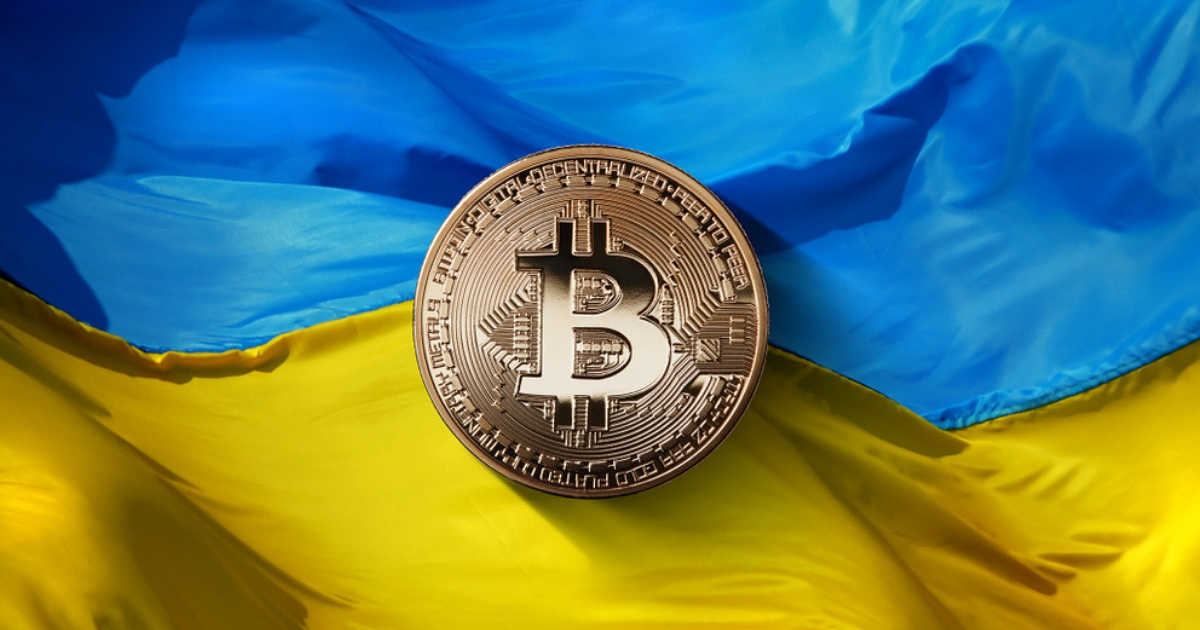 Last month, Ukraine began accepting donations toward its military defense against Russia via digital currencies like bitcoin and ether. It has since expanded the number of cryptocurrencies that it accepts for donations and has raised over $63 million so far, according to blockchain analytics firm Elliptic.

Earlier this week, Ukraine’s government launched an official website where people around the world can donate via cryptocurrencies. The money will go towards Ukraine’s military and humanitarian efforts.

Ukraine’s cryptocurrency law comes as countries around the world assess how to regulate the industry, often in diverging ways.

El Salvador for example has made bitcoin a legal currency and sought to make the country a hub for crypto activity. China, on the other hand, has looked to wipe out trading and cryptocurrency mining.

This month, U.S. President Joe Biden signed an executive order calling on federal agencies to take a unified approach to regulation and oversight of digital assets. The executive order is not a piece of legislation to regulate the cryptocurrency industry.

In several countries where there is not a specific cryptocurrency regulation like Ukraine, governments have sought to bring exchanges and other digital assets companies under the purview of financial regulators. For example, in the U.K., cryptocurrency exchanges must register with the Financial Conduct Authority and are subject to existing rules around money laundering.

In comparison, Ukraine’s approach seeks to build a law specifically tailored to the digital asset industry.