It was discovered how many “ghost flights” there were in the UK. Since the year 2019, tens of thousands of flights have departed the country and returned with no passengers on board or with nearly no passengers.

According to data provided by the Civil Aviation Authority, more than 35,000 commercial flights in the United Kingdom have been nearly empty since the year 2019. This information was shared by The Guardian earlier this week (CAA).

During that time, it is thought that another 5,000 planes entered or left the country without any people on board.

Ghost flights are a regular practise among airlines, and they are done with the intention of ensuring that the airlines are able to utilise their allotted takeoff and landing slots at airports. When things were operating normally, EU regulations required airlines to make use of 80% of their available slots. 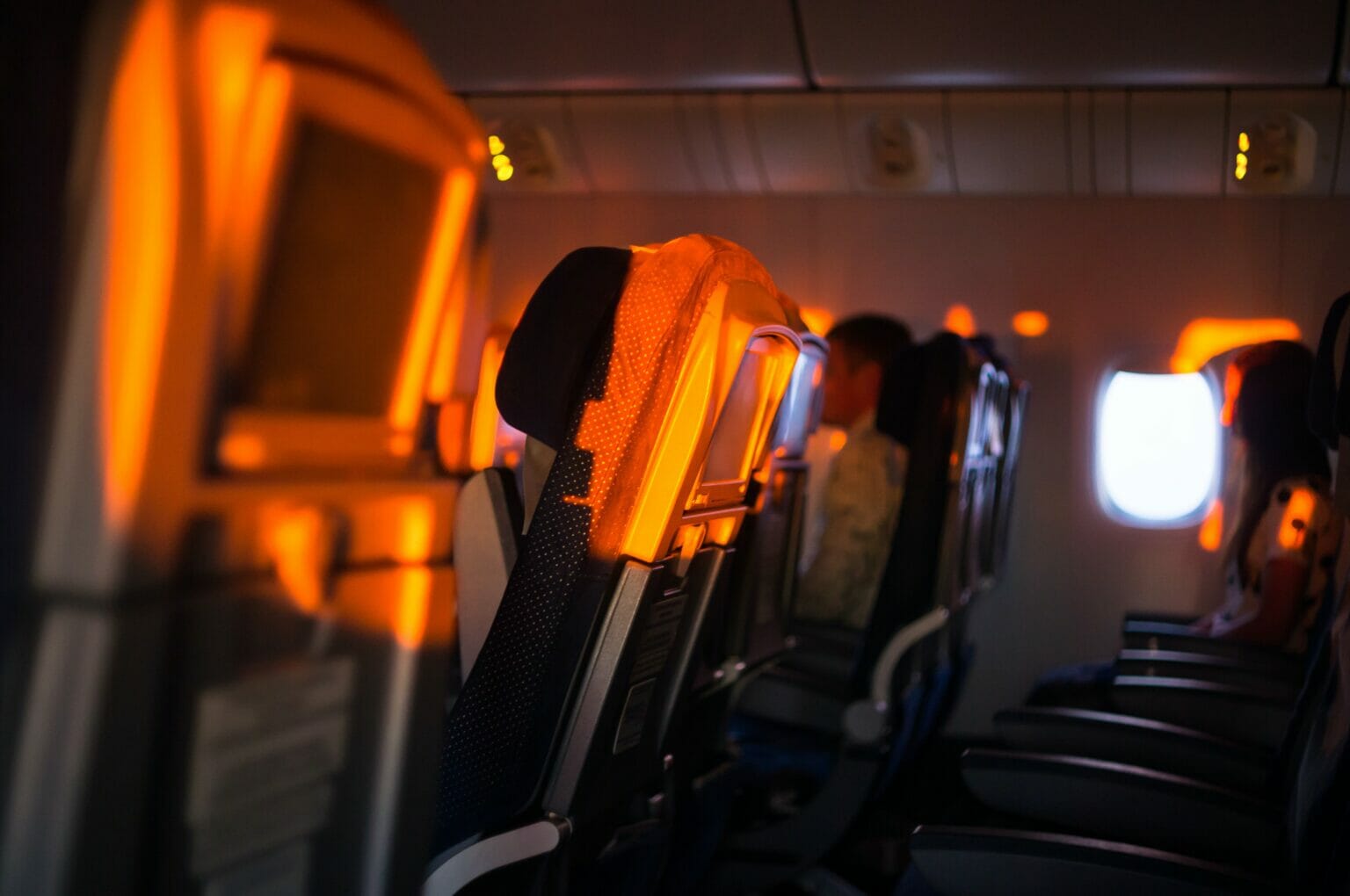 During the worst of the COVID-19 outbreak, the guideline was suspended, but it was eventually placed back into effect at a level of fifty percent. The European Commission said in December of last year that the current criterion of 50% would be raised to 64% for the April-to-November travel season that would take place this year.

The newly released data has climate activists seething with wrath. They are asking why the government wants to build more airports and want jet fuel to be taxed.

“This terrible new data on ghost flights is another illustration of why we can’t trust the aviation industry to keep its emissions under control to halt the climate disaster,” Alethea Warrington of the climate charity Possible was cited as saying in the newspaper.

“It makes a farce of people’s attempts to decrease their own emissions,” Anna Hughes of the Flight Free UK advocacy group told the media. “In the middle of a climate crisis, putting tens of thousands of empty or almost empty planes in the air is a waste of money and a source of emissions that we don’t need.”

In the meantime, the Department of Transport has said that it will work with the Civil Aviation Authority (CAA) to track the number of empty seats on planes so that more information about “ghost flights” can be gathered.