While the company has won some cases involving its options trading strategy. Its losses are also piling up.

UBS ends up losing another YES arbitration case, this time for more than a million dollars.

When it comes to arbitration cases involving an options trading strategy, UBS Financial Services Inc. has won some and lost some. However, as the company discovered this week, losses can be costly.

In a decision issued Monday, Finra arbitrators ordered UBS to pay $1.18 million to three investors who claimed negligent supervision, fraud, and breach of contract, among other claims, against UBS in connection with the Yield Enhancement Strategy, or YES.

According to their attorney, Jeff Erez, owner of an eponymous law firm, Rick and Pamela McCormick and the Lindsay McCormick 2013 Gift Trust lost about $1.2 million on YES investments between 2017 and the middle of 2019. On December 7,  2020 they filed their arbitration claim.

The three-person, all-public Financial Industry Regulatory Authority Inc. arbitration panel awarded $900,000 in compensatory damages, with Rick and Pamela McCormick receiving $450,000 and the McCormick Trust receiving $450,000. The claimants were also awarded $225,000 in attorneys’ fees and $56,717 in costs by the arbitrators.

“I thought it was a resounding rejection of UBS’ defences and confirmation that these cases are compelling and winnable when presented with the right evidence,” Erez said. Stefan Apotheker, he said, was lead counsel and tried the case. 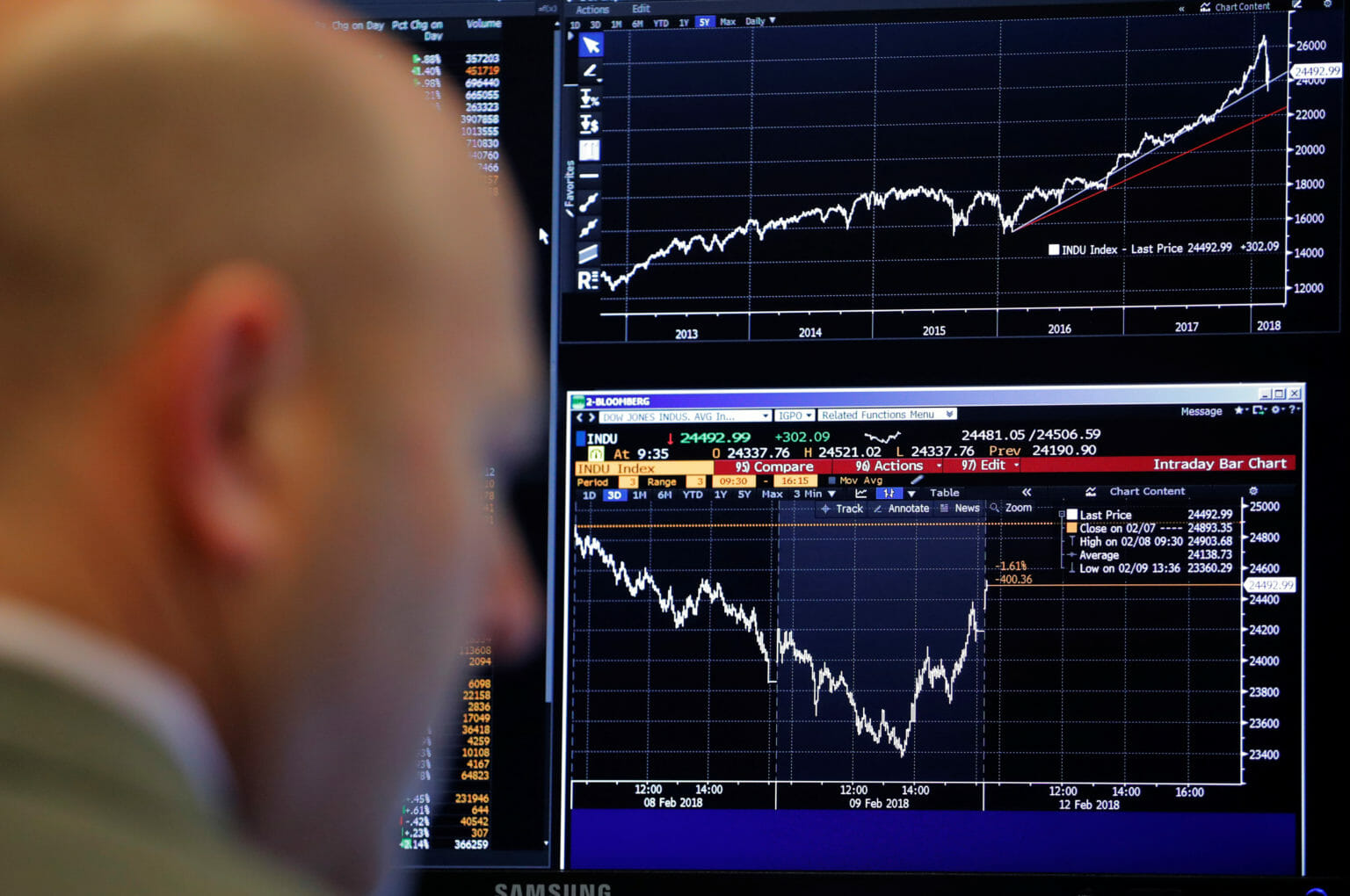 According to the June 1 award, UBS won an arbitration case involving the YES product last week when arbitrators denied the claims made by two investors.

The YES arbitration proceedings have been fraught with ups and downs for UBS. An unnamed industry executive told InvestmentNews senior columnist Bruce Kelly that there have been 33 YES arbitration cases with nearly equal outcomes, with 17 wins for UBS and 16 wins for the customers filing complaints.

The YES product is based on a borrowing strategy against a client’s account and investing the proceeds in options to generate higher returns. Arbitrators noted in one decision earlier this year that marketing materials for YES indicated that it was a high-risk product.

According to Erez, the key to winning a YES arbitration case is to go after UBS on the product’s risk disclosures. He claimed that when recommending the YES strategy, UBS registered representatives essentially ignored the risk warnings. He claimed that his clients should not have been held accountable for comprehending the product more thoroughly than UBS personnel.

“Arbitrators recognise the hypocrisy and accept our position,” he said.

Erez stated that he is “booked through next year” with YES claims; he has one set of clients awaiting an arbitration decision and two other cases in the works.

“The vast majority of people [alleged to have been harmed by YES] have not come forward,” he stated.