Uber has been granted a 30-month license to operate in London, according to Transport for London. The move ends a years-long spat with the agency, which twice revoked Uber’s London license.

Uber has secured a 30-month license to continue operating in London, ending a protracted battle with city regulators over whether the ride-hailing app was “fit and proper.”

“Uber has been granted a London private hire vehicle operator’s license for a period of two and a half years,” a Transport for London spokesperson said in a statement Saturday.

The move ends a years-long spat with the agency, which twice revoked Uber’s London license — once in 2017, and a second time in 2019. Authorities were concerned about the company’s ability to keep passengers safe. Uber subsequently won an 18-month London permit in court.

Uber has sought to turn on the charm over the years, adding new safety features to its platform and striking a deal with Britain’s GMB to formally recognize the labor union for its private hire drivers. 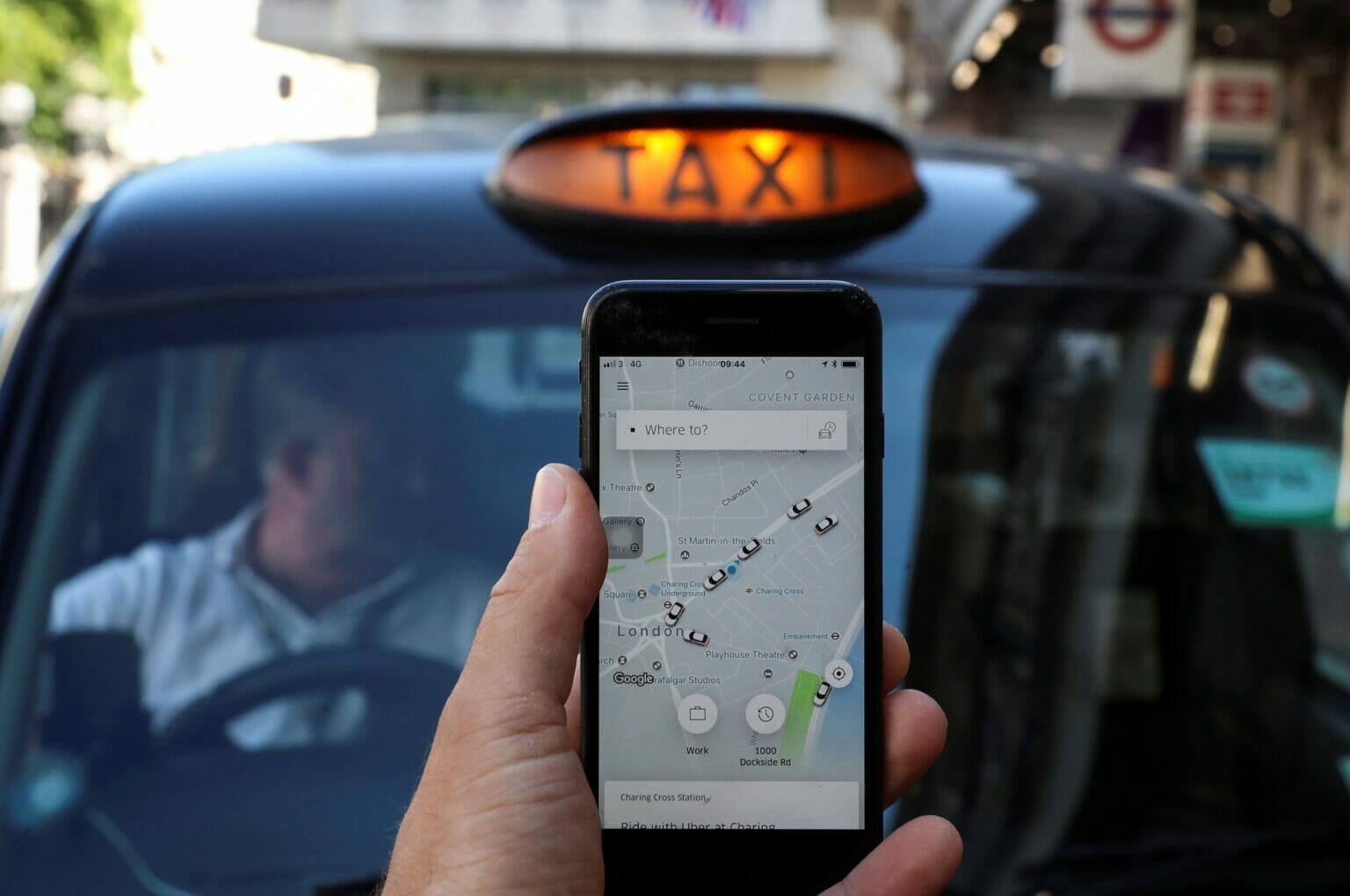 The company reclassified all its U.K. drivers as workers last year after the country’s top court ruled a group of drivers should be treated as workers instead of independent contractors, entitling them to employment protections like a minimum wage, holiday pay and pensions.

“TfL rightly holds our industry to the highest regulatory and safety standards and we are pleased to have met their high bar,” Jamie Heywood, Uber’s regional general manager for Northern and Eastern Europe, said in a statement.

The decision removes a key source of uncertainty for Uber in the U.K. — London is its largest European market — and comes as the company is dealing with rising inflation amid the twin challenges of a labor shortage and surging energy prices. Uber hiked its London fares by 10% in November.