Bandourian joined Plaid last week and is working out of its Dutch offices in Amsterdam. She’ll be tasked with leading the San Francisco-based start-up’s expansion in continental Europe. Keith Grose, formerly Plaid’s head of international, now focuses largely on running the U.K. business.

The Armenian-born businesswoman brings a mix of experience to the world of fintech. She originally studied molecular biology at Brigham Young University in Provo, Utah, before moving to New York to take on a quantitative analyst job at Goldman Sachs. After a consulting stint with McKinsey, she moved to London to work at Apple’s European division.

Bandourian joined Booking.com in 2014, working for the online travel platform for more than eight years in a variety of roles focusing on product and marketing. She was most recently vice president of global accommodation partnerships, overseeing Booking.com’s relationships with hotel partners.

Bandourian told CNBC her reasons for joining Plaid were “personal” just as much as they were professional.

“I’ve lived my life on three different continents,” Bandourian said. “And there is absolutely no way for me to take my financial history with me. There are no tools, there are no ways to make it easier. And this is a use case.”

Plaid’s technology allows fintech companies like Venmo and Robinhood to connect to customers’ bank accounts so that users can log in and share their financial data securely. It’s part of a fast-growing trend known as “open banking.”

The company, which also offers payment tools in some markets, says it’s planning an “aggressive” expansion in Europe this year. Its services are currently available in seven European countries, including the U.K., Germany and France. Plaid also plans to roll out to other markets including Poland, Belgium and the Nordics soon.

“The plans are quite aggressive,” Bandourian said. “The investment that Plaid is making in Europe speaks to the opportunity that the company sees itself, and how deeply and how fast we’re evolving.” 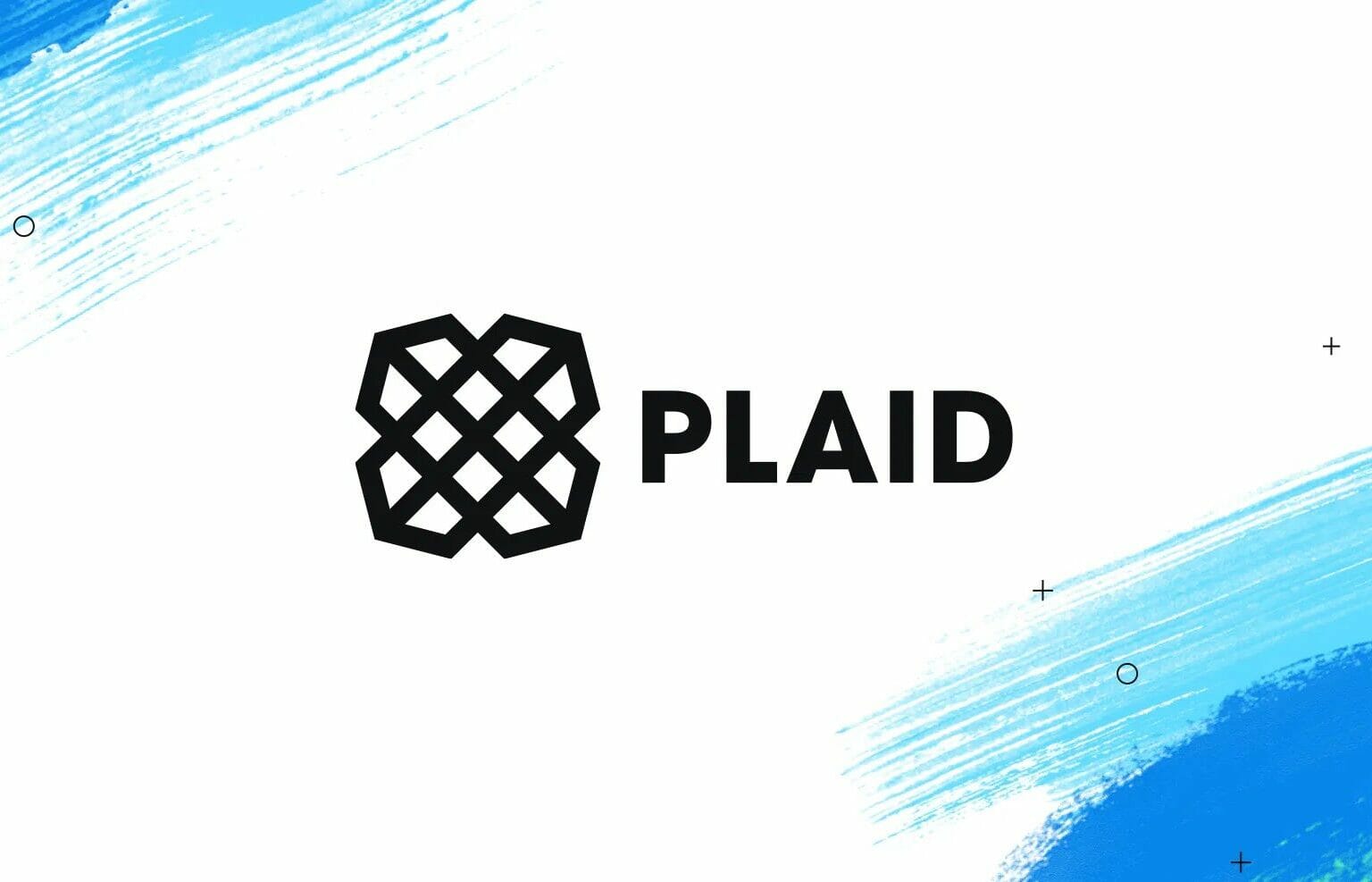 Among Plaid’s plans for Europe is growing its headcount — the firm currently employs around 80 people in the region — and hiring individual country managers for France and Germany. Plaid’s clients in Europe include crypto exchange Kraken and dating app Bumble.

The open banking trend has gained significant traction in Europe over the years. That’s thanks in part to fintech-friendly regulations introduced in 2018 requiring banks to share user data with third parties at the request of consumers.

The number of open banking users in the continent reached 12.2 million in 2020, according to Statista data, a number that’s expected to rise to 63.8 million by 2024.

Plaid was last privately valued at $13.4 billion after a $5.3 billion deal to be taken over by Visa fell apart.