New tax records show a severe population decline in 2020, before the epidemic.

The Wealthy’s Flight from NYC Was a Century-Long Shockwave

When about 300,000 people left New York City at the start of the pandemic, officials said it was a shock to the city’s population that only happens once every 100 years.

Now, new data from the Internal Revenue Service shows that residents who moved to other states by the time they filed their 2019 taxes reported a total of $21 billion in income, which is a lot more than those who left in any other year on record. The IRS said that the data came from tax returns that were sent in as early as 2020 and as late as July 2021.

The fact that so many people left in such a short amount of time makes it hard to know how competitive and stable New York City’s economy is. In 2019, 41% of the city’s personal income taxes came from the top 1% of earners, who make more than $804,000 a year. 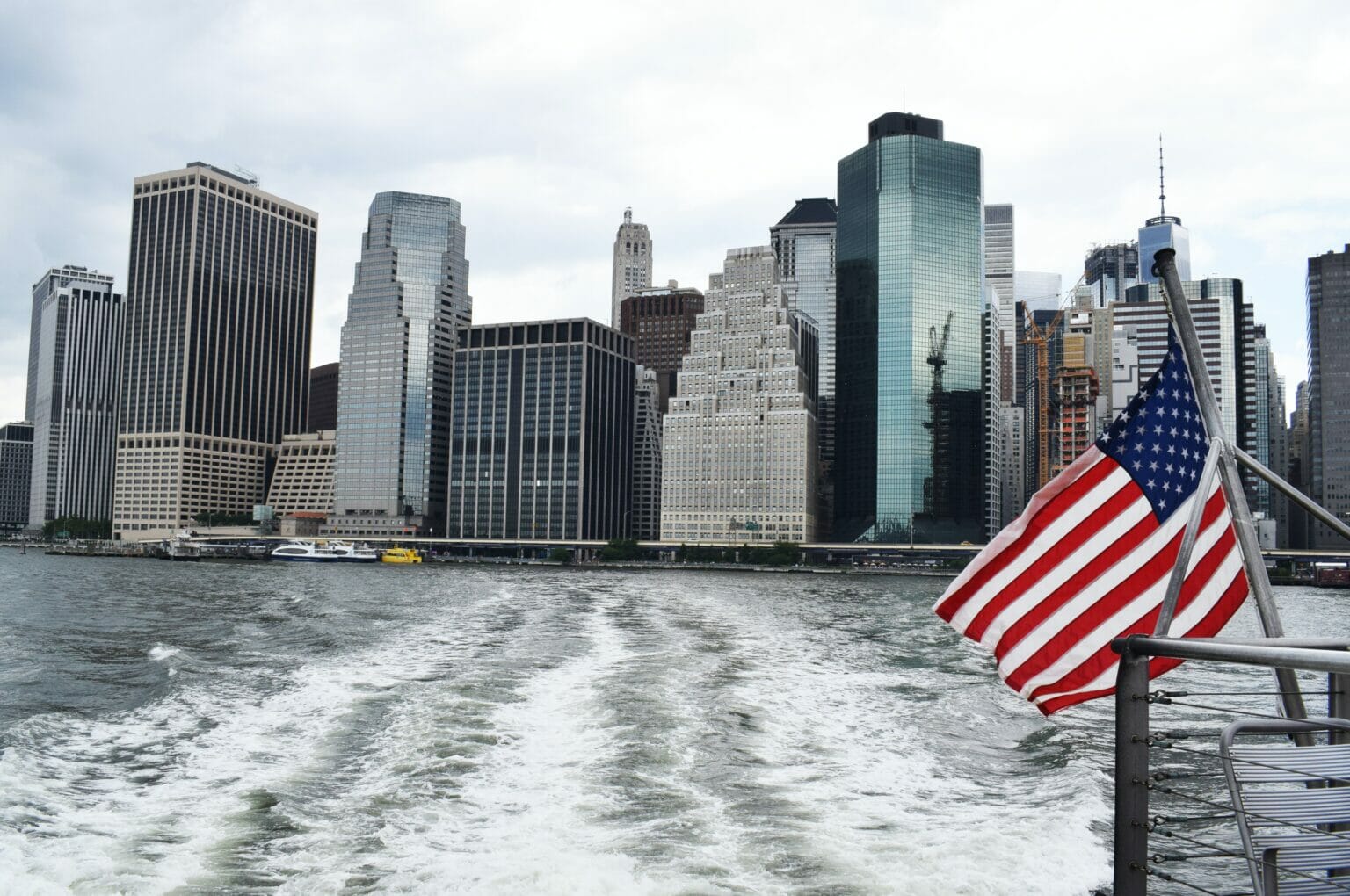 Sam Williamson, 51, was a white-collar defence lawyer who lived on the Upper West Side of Manhattan. At the start of the pandemic, he moved first to Utah and then to Long Island. When his law firm opened an office in Miami last year, he and his family moved there for good. Before that, they lived in the city.

Mr. Williamson said, “I love New York City, but it’s been a hard time.” “I didn’t think the city did a good job with the pandemic.”

A New York Times analysis of federal tax returns due in 2020 found that the average income of city residents who moved out of state was 24% higher than that of those who moved the year before. It was the most money people who left the city for other states made in one year in at least ten years.

The tax data matches the most recent estimates from the Census Bureau, which showed that in the first year of the pandemic, more than three times as many New York City residents left as they usually did each year before the pandemic. International immigration, which was a big part of New York’s growth, dropped to a quarter of what it was before the pandemic. And the number of people dying went up. About 17,000 more people died than in a normal year.

Estimates from the census show that between April 2020 and June 2021, about 337,000 people moved out of New York City. This is a big drop after the city’s population hit a record high of 8.8 million people in early 2020.

Official demographers in New York City say that the pandemic was just a blip in the city’s long-term population growth and that migration trends have returned to pre-pandemic levels. They point to things like address changes and rising rents as signs that people are flooding back.

And other signs suggest that people may still be leaving the city. This year, public school enrollment is down 6.4% compared to before the pandemic, and private school enrollment is down by 3%, according to data from the New York City Department of Education and the state. This could be a sign of a drop in the number of families, which could hurt the city’s ability to create a diverse work force.

“All of these are worrying long-term trends,” said Andrew Rein, president of the nonpartisan Citizens Budget Commission, which keeps an eye on money. “We don’t know what this means in the long run, but things have changed in a way that should make everyone who looks at this think twice.”