The consumer price index is expected to rise 8.4% year over year. Wall Street is looking for any hint that the United States’ inflation is slowing down. However, they are unlikely to find any relief in May’s consumer pricing data.

The United States did not see any relief from high inflation in May – CPI is expected to rise again.

When the report is issued Friday morning, the consumer price index is predicted to rise by 0.7 percent, more than double the gain from the previous month.

After another increase in gasoline costs, as well as continually rising rents and food prices, the number could be considerably higher.

Meanwhile, inflation is expected to remain near a 40-year high in the coming year.

For the first time in eight months, the annual rate dipped to 8.3 percent in April. The previous estimate of 8.5 percent in March was the highest since December 1981.

Until very recently, most of the inflation in the U.S. was concentrated in goods such as new and used vehicles, gasoline, food and other consumer goods.

Goods inflation has been driven by a combination of high demand and ongoing shortages of key materials such as computer chips in the wake of the pandemic.

While the supply shortages appear to be starting to ease, the higher cost of gas, grains and other crucial materials has added to the cost of services.

Restaurants are paying higher prices for foodstuffs, for example, and home builders are still hampered by high costs of supplies and labor. 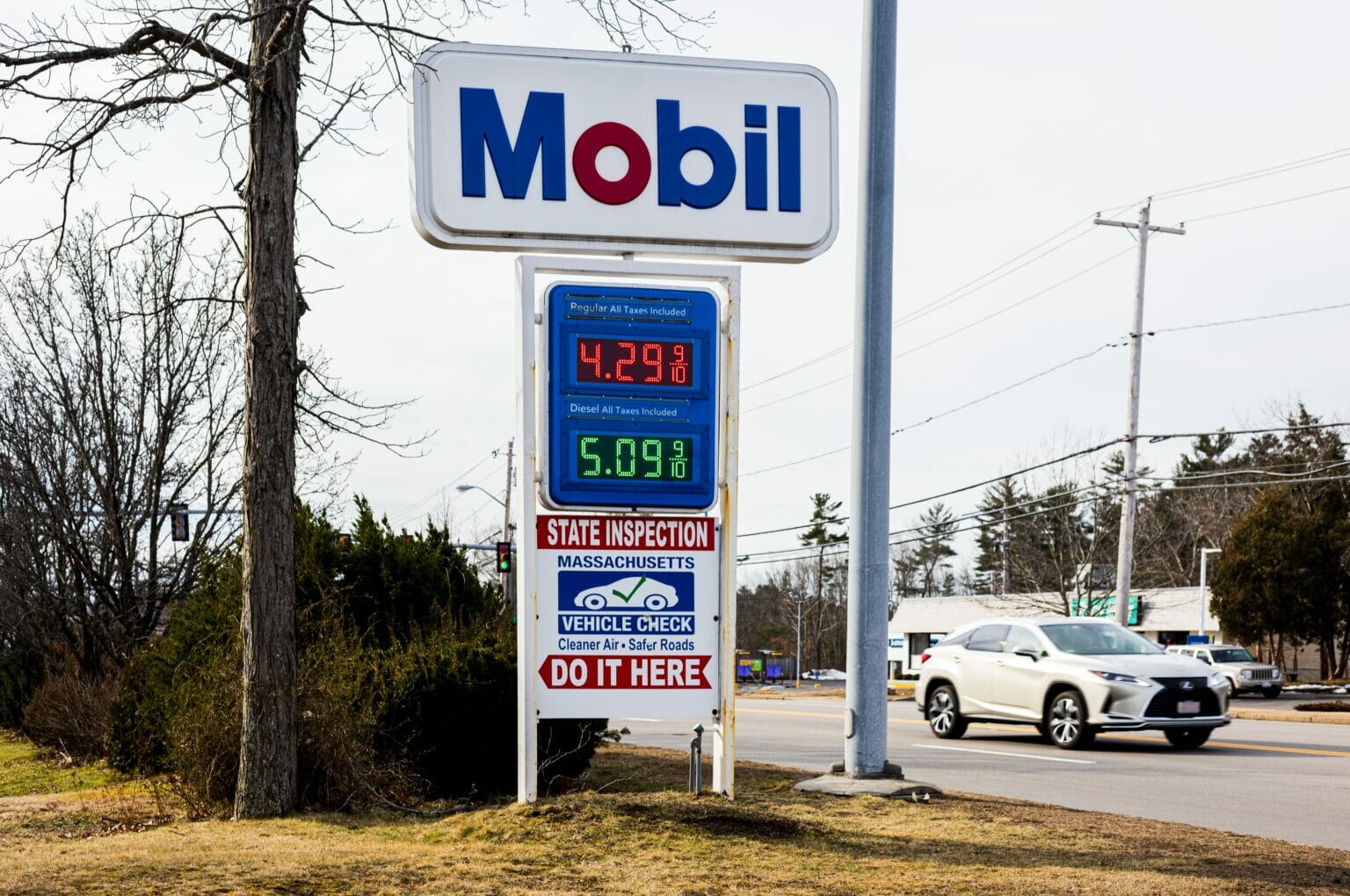 Services accounted for roughly 40% of inflation last month, and that number is climbing. From last summer, the annual rate of service inflation has nearly doubled to 4.9 percent in April.

“Recently, the determinants of inflation have shifted towards services,” said Mizuho Securities’ US economist Alex Pelle.

Increasing rents and housing prices have been by far the most significant contributors to service inflation. Shelter is the single most important component of the consumer price index, accounting for one-third of the total.

Rents have risen by 4.8 percent in the last year, the greatest rate of increase since 1987.

The so-called core rate of inflation is expected to grow by 0.5 percent in May, owing to higher rents. That would bring the annual rate down to 5.9% from 6.2 percent in March.

The core rate, which excludes food and energy, is seen to be a more accurate predictor of future inflation patterns. Food and gas prices fluctuate a lot, and they rarely stay high for more than a few years at a time.

However, the Federal Reserve, as the country’s inflation watchdog, can’t overlook rising food and gas prices. They are mainstays in most households, and they are the source of much of the public and political outrage over excessive inflation.

Over the following year, the central bank is expected to boost interest rates considerably, which should eventually slow the economy sufficiently to start taming inflation.

The 30-year fixed mortgage rate, for example, has than doubled since last fall, to roughly 5.5 percent. Higher rates should limit house demand and help to keep housing costs in check, but this won’t happen immediately.

What does this signify for the Federal Reserve? To demonstrate that it means business, the central bank will have to keep hiking interest rates quickly – or risk higher inflation in the long run.