The new plan and the new “mini-budget” made people angry, and the pound fell to an all-time low as a result.

The UK reverses a tax cut for high-earners

After backlash from the public and market turmoil, the UK government will drop its plan to cut taxes for the highest earners. This was the least popular part of the new “mini-budget.” The move was announced on Monday by Kwasi Kwarteng, who is in charge of finances.

The new government in the UK, which is led by Prime Minister Liz Truss, announced a “mini-budget” on September 23. This is a package of tax cuts and investment incentives. But Truss’s own Conservative Party, the public, and the financial markets didn’t like the changes. The government was going to borrow money to pay for the package, but neither Truss nor Kwarteng could explain how that would work. 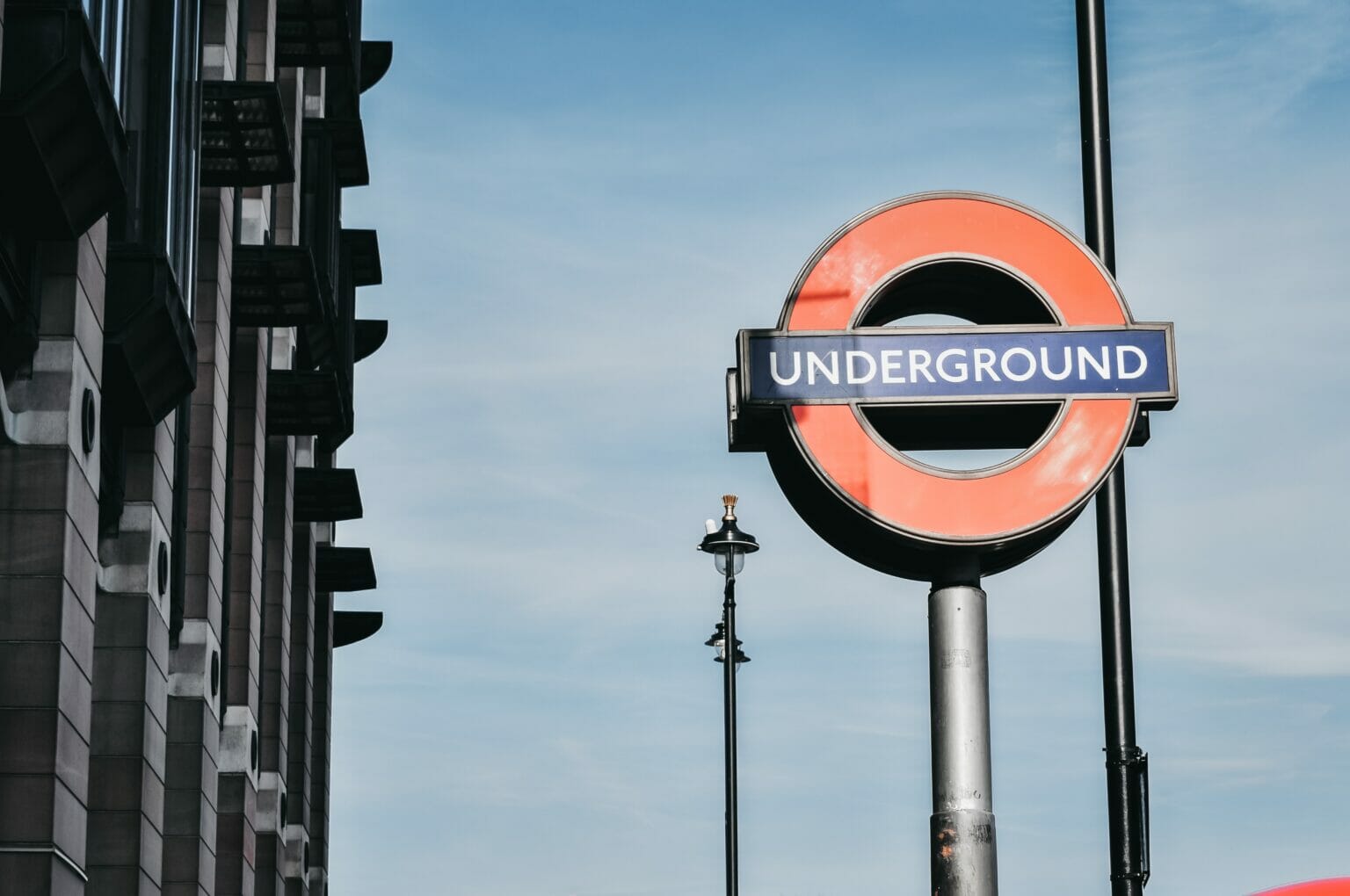 Several high-ranking lawmakers spoke out against the plan, saying that cutting government spending and borrowing more money to pay for tax cuts for the wealthy would be risky from a political standpoint.

After the mini-budget was announced, the value of the UK pound sterling fell to an all-time low, and UK government bonds began to be sold at a rate that had never been seen before. To calm the markets, the Bank of England had to step in with a short-term programme to buy assets worth £65 billion ($73 billion).