Farmland prices in central Illinois have soared by 35 percent since January 2021.

The prices of agricultural land will continue rising

There has never been a better opportunity to sell farmland. Young farmers are unable to purchase land because of sky-high land prices.

According to Luke Worrell of Worrell Land Services in Jacksonville, Illinois, Class A agricultural prices have increased by 35% since January 2021.

With the Illinois Society of Farm Managers and Rural Appraisers and the University of Illinois, Worrell keeps an eye on farmland values. A comprehensive assessment of agricultural values and leases in Illinois is produced each year by the group.

Soil types on Class A acres are of the highest quality and are 100% tillable. Worrell stated that prices have risen regardless of the condition of farmland since January 2021.

According to Worrell, “all other classifications of land” showed “strong” rises.

Land purchases typically slow down when crops are planted, despite the positive market indicators. During the spring and summer months, Worrell reported a decrease in the number of transactions, as is customary. While commodity prices remain high, input costs and the cost of gas and oil are also rising, as are the expenses of equipment.

The impact of rising inflation and interest rates on the demand for farms is yet to be seen, he said. 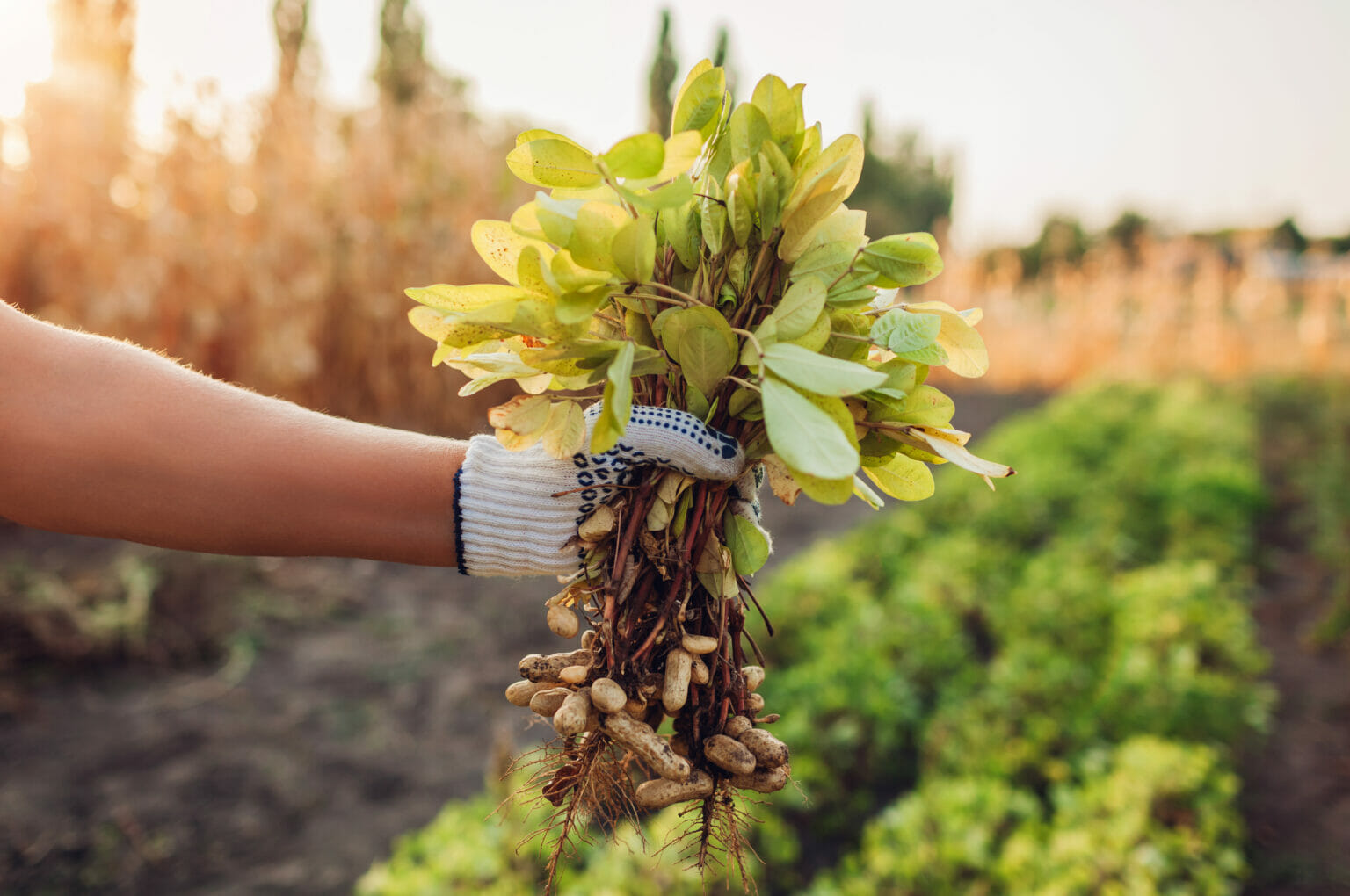 There’s a good chance that things will get quite interesting in the fall. The values will be interesting to watch when sales take off again, “Worrell added.

Institutional investors and hedge funds are among the buyers of Illinois farms, according to Worrell. According to his observations, most of the buyers he finds in west central Illinois are experienced investors who have some connection to the state and farming in general, he added.

There is a large percentage of agricultural purchases made by farmers or those with local ties, Worrell noted. For the most part, they have a personal connection to our portion of the country. ”

It’s the first time Worrell has ever sold a farm to someone from outside the US, he told me.

According to Worrell, Illinois farmland has historically been a good investment, especially in unpredictable times. There hasn’t been an increase in agricultural prices since the Great Recession of 2009 to 2012. Prices rose because buyers were hunting for tangible items. Worrell noted that prices began to fall in the following years.

We don’t want a “topsy turvy” where we rocket ship this thing to the sky and then fall through a trapdoor, Worrell said in an interview.

Solicit the advice of experts who can help you explore your options, says Worrell.

Land investments are usually a good idea. When the market is booming, Worrell remarked.

Talk to others. In order to get the best advice, he advised that you seek out people who are well-informed.

According to Worrell, “don’t close the door on it just because prices are high.”