President Biden said that the United States will pay for a third of the $600 billion G7 infrastructure programme.

The G7 will compete China’s “Belt and Road” plan.

G7 countries will put up to $600 billion into the infrastructure of poorer countries around the world. The US will pay for one-third of this over the next five years. The announcement was made in Germany on Sunday. The money is meant to compete with the Belt and Road Initiative from China.

US President Joe Biden, surrounded by other G7 leaders, said that the West would “finance for quality, high-standard, sustainable infrastructure in developing and middle-income countries.” He didn’t say China’s name, but he said that what the G7 was doing was “fundamentally different” because it was based on the values they all shared.

The US has long said that China uses its wealth to make weapons by investing a lot in Asia, Africa, and Latin American countries. The Trump administration said that Beijing was trying to trap its borrowers in a “debt trap” by giving them loans they couldn’t pay back and taking infrastructure that had already been built as collateral.

China denies this claim, saying that its investments in infrastructure around the world, which are estimated to be worth $2.5 trillion, are good for both China and the countries where they are made. A lot of the money is spent on things like roads and ports, which give China better access to foreign markets and resources.

Since the Chinese programme started almost ten years ago, the US and its allies have been trying hard to come up with an alternative. Last year, at a meeting in Cornwall, UK, the G7 countries announced their own version, called “Build Back a Better World” (BBBW). It was meant to be similar to the domestic plan of the Biden administration, which Republicans and some Democrats eventually rejected. Then, BBBW became the Partnership for Global Infrastructure and Investment (PGII).

“This isn’t help or charity,” Biden said in a speech on Sunday in Germany’s Schloss Elmau. “It’s an investment that will pay off for everyone, including the people of the United States and all of our other countries.”

“It will help all of our economies, and it’s a chance for us to share our positive vision for the future and let communities around the world see themselves – and see for themselves the real benefits of working with democracies,” he said. 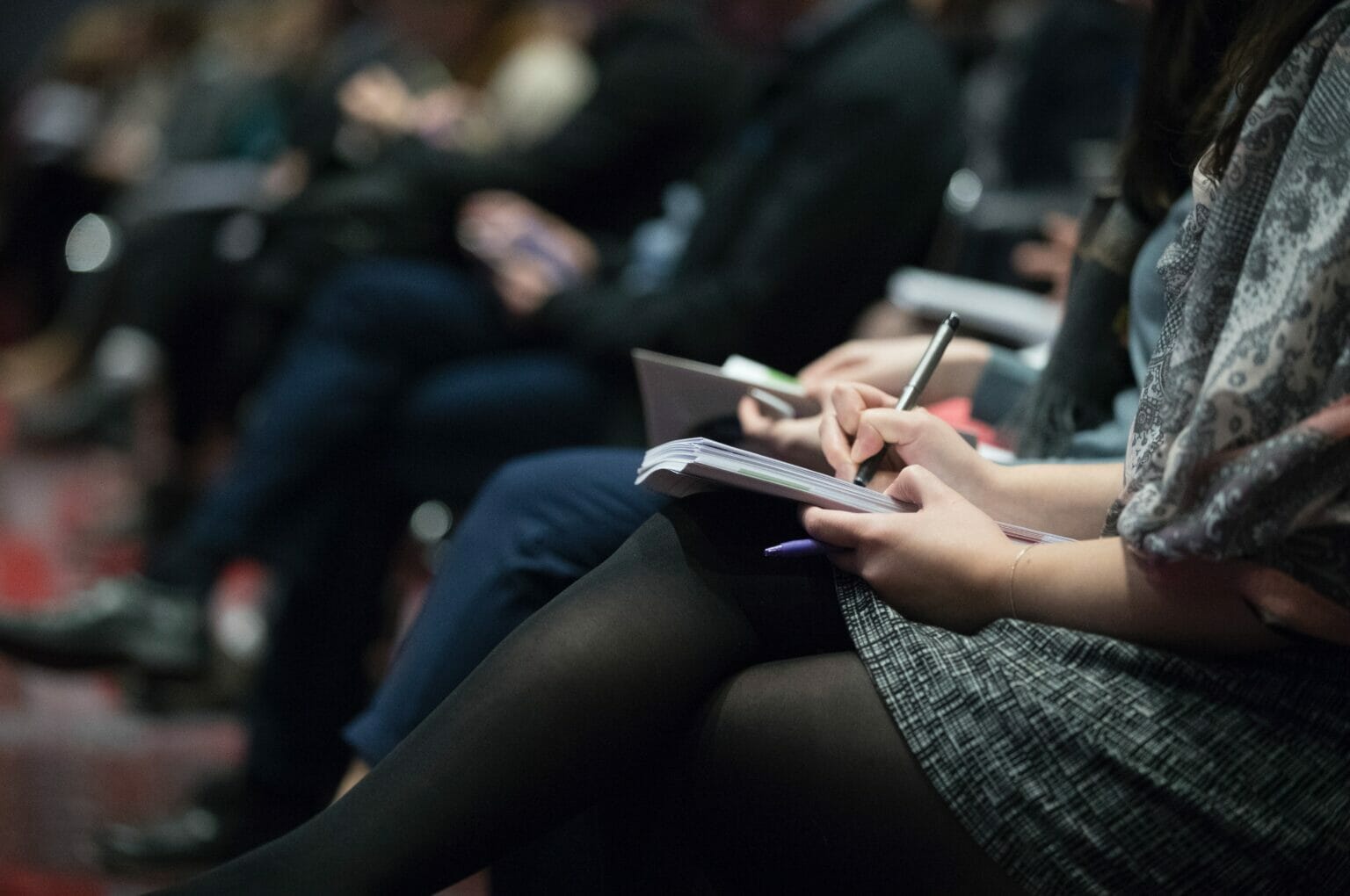 BRICS members are the best hope for a more fair world order because they are taking on American dominance and the dollar.

The US commitment of $200 billion will be paid for by a mix of money from the federal government and private investors like pension funds, private equity funds, and insurance funds. In December of last year, the EU announced its own $317 billion plan to compete with Belt and Road.

The White House said that PGII investments will focus on four key areas: infrastructure and energy sources that can withstand the effects of climate change, secure communications, projects that promote gender equality, and healthcare. Biden said, “There are already dozens of projects going on,” and he named a few of them.

There was $14 million to help Romania build a small modular reactor (SMR) plant, a $600 million contract to build an undersea telecommunications cable to connect Singapore to France through the Middle East and the Horn of Africa, and a $320 million private development project to build hospitals in Cote d’Ivoire.

Some news outlets, like Politico, said that the Western investment plans to fight climate change were already in trouble. Even though they are still important, they have taken a back seat because of rising energy prices and the EU’s plans to break away from Russia. As a result, some members have turned back to coal-fired power plants.

High inflation in the US and the EU is also a problem. This affects the value of the dollar and the euro, which could mean that the allocated funds have less of an effect in the long run.