The Dow is down 100 points as US stocks fall but remain range bound.

US stocks fell after the European Central Bank confirmed that it would halt asset purchases and raise interest rates for the first time in more than a decade next month.

The ECB’s Christine Lagarde’s statement was interpreted as hawkish, causing US equity futures to fall and European stocks to fall. In recent trade, the European STOXX 600 MEUD, -1.49 percent fell 1% to 435.8.

The ECB essentially pre-announced an interest rate hike of 25 to 50 basis points in September, depending on the inflation outlook, according to a team of macro strategists at TD Securities. 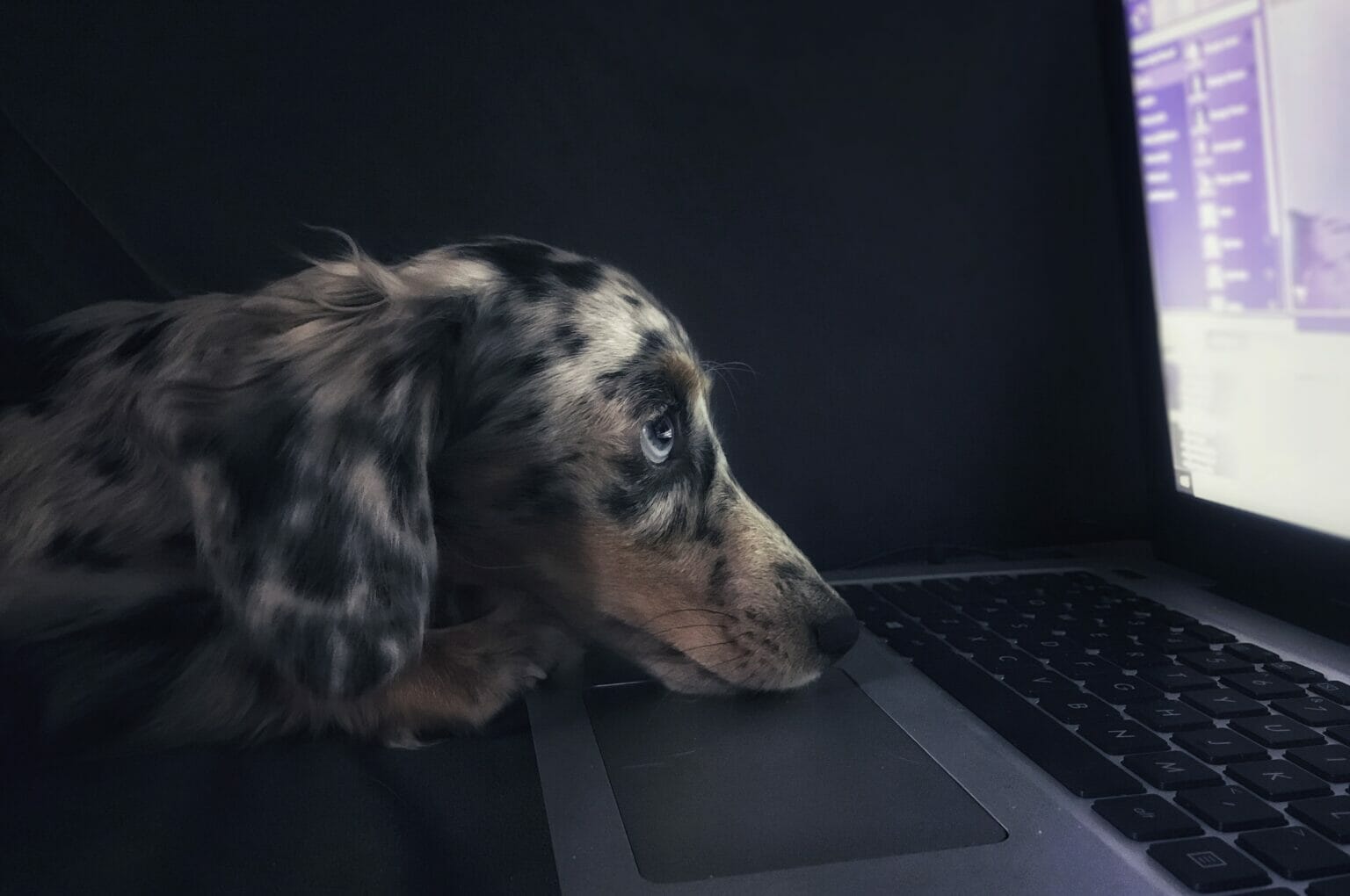 Earlier, stocks fluctuated between gains and losses as investors awaited May inflation data, which is expected to be released Friday morning.

Tesla TSLA, 2.98 percent, the market leader in electric vehicles, rose in premarket trade after UBS upgraded the stock to buy from neutral while maintaining its $1,100 price target.

Although data on the number of Americans filing for unemployment insurance showed more newly unemployed workers asking for benefits than at any time in the previous five months, it was a quiet session for US economic data.

New claims for unemployment benefits increased by 27,000 last week to a five-month high of 229,000, but almost all of the increase appeared to be due to seasonal factors associated with the Memorial Day holiday.