In the regulation of digital assets, the SEC would play a supporting role.

The CFTC would be in charge of bitcoin, ether, and most other digital assets under a bipartisan crypto bill.

A long-awaited bipartisan framework for federal oversight of cryptocurrencies in the United States was unveiled on Tuesday, and if passed by Congress, it would be a significant step forward for the digital asset industry, which has spent years lobbying for legislation to bring regulatory clarity to the space.

The bill, introduced by Republican Senator Cynthia Lummis of Wyoming and Democratic Senator Kirsten Gillibrand of New York, would give the Commodity Futures Trading Commission authority of the most popular cryptocurrencies, such as bitcoin BTCUSD, -5.03 percent and ether ETHUSD, -4.33 percent.

By examining what rights or capabilities a digital asset imparts on its holders, the law would draw “a clear distinction between digital assets that are commodities or securities.” According to a summary of the proposal, this method would give “digital asset companies the opportunity to define what their regulatory obligations will be.”

The Commodity Futures Trading Commission (CFTC) will be given authority over spot markets for commodity cryptocurrencies such as bitcoin, potentially providing more investor protection in areas where opponents claim manipulation is prevalent. 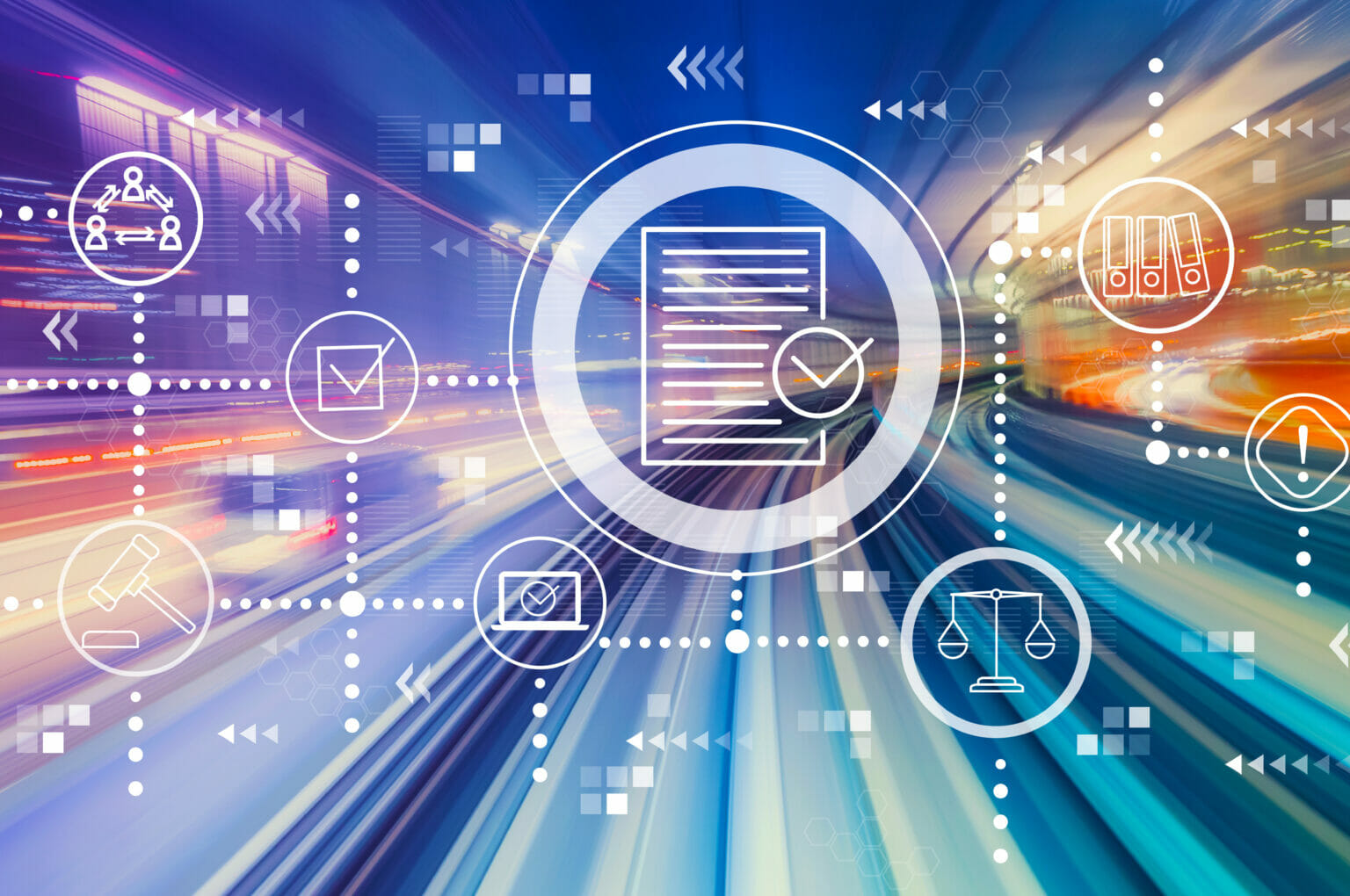 Digital assets that give the possessor a right to “earnings, liquidation preferences, or other financial interests in a corporate entity,” and are thus securities, would be overseen solely by the Securities and Exchange Commission.

The SEC would also be responsible for regulating digital assets that aren’t securities but aren’t totally decentralised and hence benefit from the entrepreneurial or managerial efforts of others. These assets would be classified as commodities and regulated largely by the CFTC, but they would be obliged to report to the SEC twice a year.

Staff for Senators Lummis and Gillibrand told reporters that they are confident their bill will gain support from a large number of lawmakers on both sides of the aisle, though Owen Tedford, senior research analyst at Beacon Policy Advisors, said in a recent note to clients that the bill’s passage this year still faced long odds.

The measure is a “essential step toward complete cryptocurrency legislation,” but given other concerns presently occupying Congress, he added, “there is still little hope that the law will be passed this year.”

“Even if power of the Senate changes, the bill is highly likely to reemerge,” he continued. “It’s best to think of this as one step on a long road, but the shape of the road will be influenced by these debates now.”