The group reportedly plans to come up with other ways to pay instead of the US dollar and euro.

Pavel Knyazev, an ambassador at large for Russia’s Foreign Ministry, said this week that the BRICS countries are working on creating a new reserve currency to better serve their economic interests. It will be based on a basket of the five countries’ currencies.

“The possibility and prospects of setting up a common single currency based on a basket of currencies of the BRICS countries are being talked about,” Knyazev said during a discussion about expanding BRICS and the Shanghai Cooperation Organization.

The diplomat said that member states are “actively studying mechanisms” to share financial information so that they can come up with a more reliable way to make international payments. 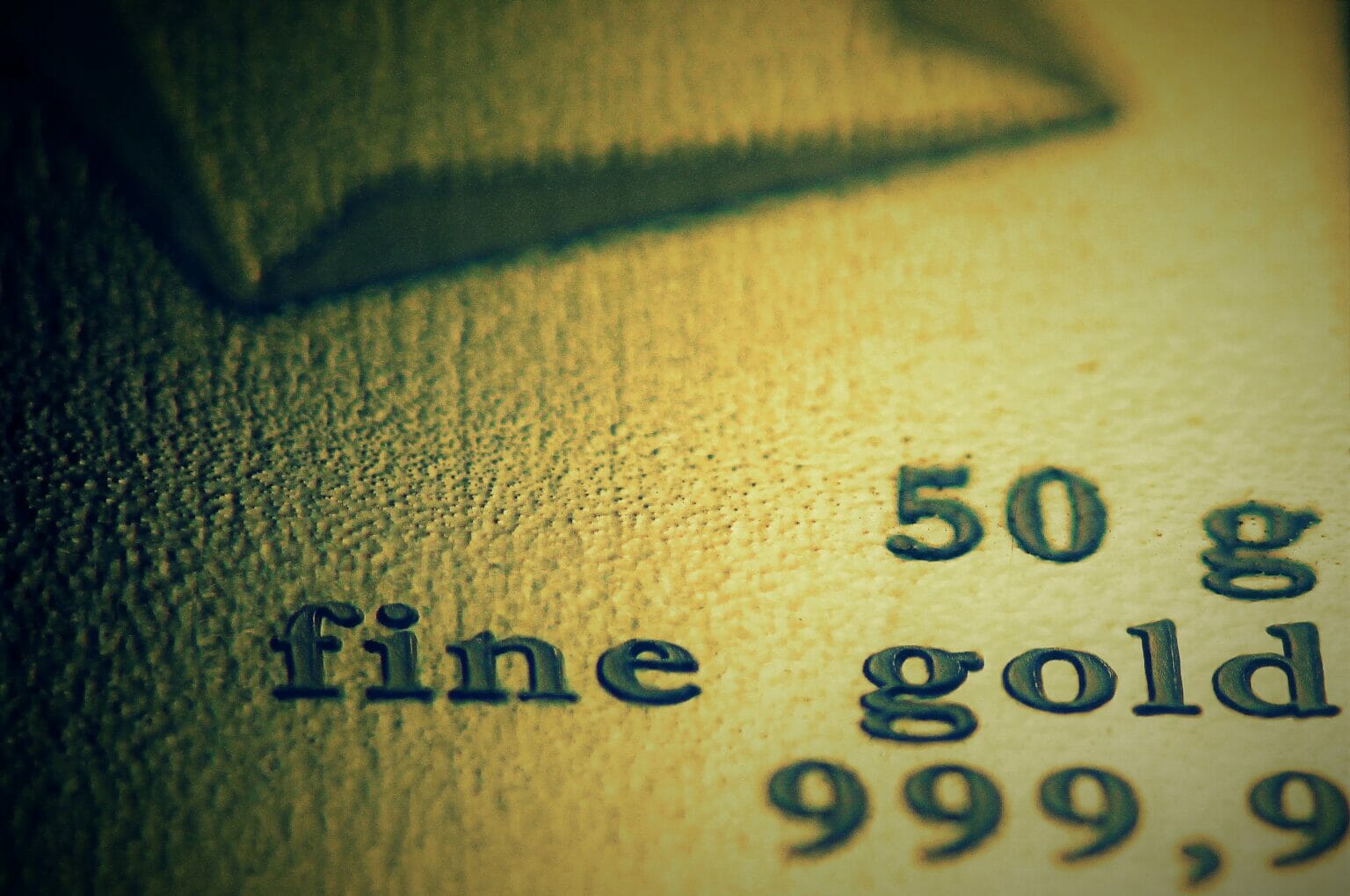 In order to be less dependent on the dollar and the euro, BRICS is going to build a joint financial infrastructure that will make it possible to create a reserve currency. The group, which is made up of Brazil, Russia, India, China, and South Africa, has been strengthening economic ties. Even though the pandemic and conflict in Ukraine have made trade more difficult, trade volume has been steadily rising.

BRICS had said before that it was trying to set up a joint payment network so that it wouldn’t have to rely so much on the Western financial system. The member countries have also been using their own currencies more in trade with each other.