Stocks jump as Wall Street focuses on the economy reopening, S&P 500 now up 40% from March low 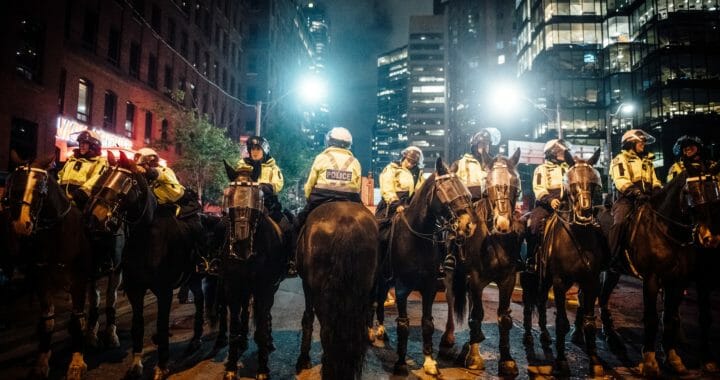 Stocks rose on Tuesday as traders focused on the reopening of the economy from the coronavirus pandemic even amid civil unrest around the U.S.

Stocks tied to the reopening of states outperformed once again. Citigroup, Wells Fargo and Bank of America all rose at least 0.9%. Gap climbed 7.7%. Southwest gained 2.6%.

“This is a healthy reversion as you’re seeing some of the laggards come back in line,” said Jeff Kilburg, CEO of KKM Financial. “If anything, this is going to help sustain a more bullish stance in the marketplace.”

Big Tech lagged the broader market for most of the day, but eked out slight gains in the final minutes of trading. Facebook, Netflix and Apple all closed at least 0.3% higher while Alphabet gained 0.5%. Amazon advanced 0.1%.

Other markets pointed to optimism about the country reopening from the widespread mandated shutdowns due to the coronavirus. Oil added nearly 4%. Treasury yields were higher.

Tuesday’s moves came after President Donald Trump said Monday night he will deploy the military if states and cities failed to quell the demonstrations.

“I am mobilizing all federal and local resources, civilian and military, to protect the rights of law-abiding Americans,” Trump said. “If a city or state refuses to take the actions necessary to defend the life and property of their residents, then I will deploy the United States military and quickly solve the problem for them.”

The stock market has largely ignored the unrest, but that could change if investors believe the protests would continue through the summer, disrupting states plans to reopen and hurting consumer confidence.

New York City has imposed a curfew until June 7 to curb protests. Similar curfews were instituted in cities across the country in an effort to dissolve mass gatherings.

“The disconnect between stocks and the economy generated widespread concern among some investors,” Jeff Buchbinder, equity strategist for LPL Financial, said in a note. “At the same time, reopening optimism and massive stimulus overshadowed some concerns about a second wave of COVID-19 infections and increasing US-China tensions.”