Stocks fall as inflation rises to levels not seen since 1981

Consumer prices rose 8.6 percent year over year in May, the highest level since 1981, according to May inflation figures. Consumer confidence fell to a new low on Friday morning, as inflation continues to wreak havoc on American consumers.

Following the report, the S&P 500, Dow, and Nasdaq all fell substantially, with the Nasdaq losing as much as 3% in early session.

Treasury yields rose sharply on the short end of the curve, with the 2-year yield topping 2.9 percent. The 10-year Treasury yield has risen to around 3.1 percent. After climbing above $122 per barrel earlier this week, US crude oil prices have fallen nearly 2% to roughly $119.40 per barrel.

The release of the Consumer Price Index (CPI) by the Bureau of Labor Statistics was a crucial print for market participants, providing a fresh look at the extent to which price hikes have persisted across the US economy. Following a growth of 8.3 percent in April, the index surprisingly jumped to an annual increase of 8.6 percent in May.

That was the largest increase since late 1981, and it surpassed the previous 41-year high established in March, when the CPI jumped 8.5 percent.

CPI increased by 1.0 percent month over month, which was more than the 0.7 percent projected and the 0.3 percent increase in April. After a 6.2 percent gain in April, core inflation, which excludes volatile food and energy costs, increased 6.0 percent on an annual basis.

Inflation has remained a major concern for investors, governments, and the general public in the United States this year. As products and services become increasingly costly, higher costs have threatened to weigh on consumer spending, which is the main driver of U.S. economic activity. Inflation has already begun to shift spending away from some discretionary items and toward other areas of purchase. 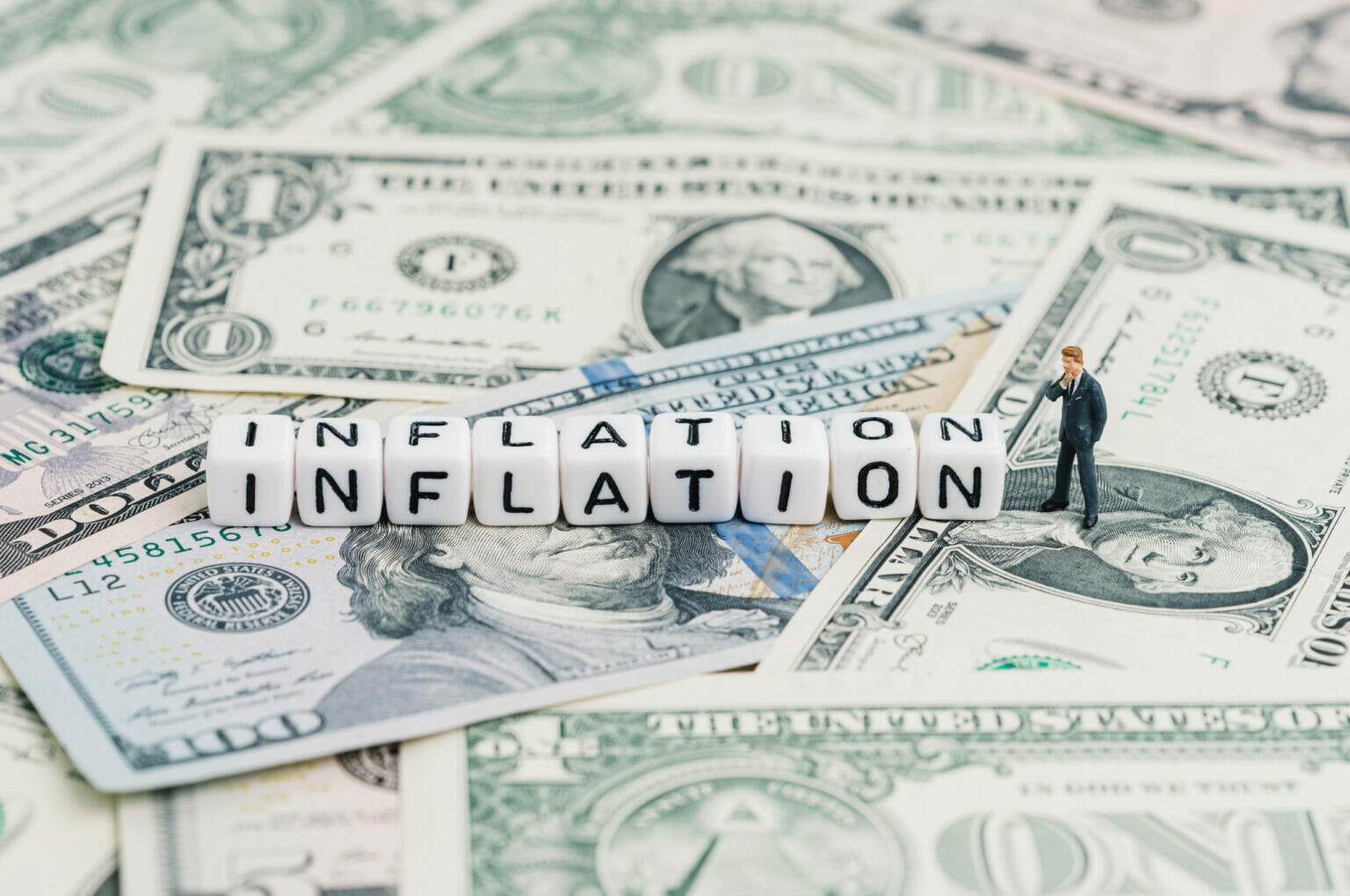 On Friday, a carefully monitored consumer sentiment index fell to a new low as Americans worried about inflation.

Inflation has also become a major driver in the Federal Reserve’s monetary policy road forward for investors. The Federal Reserve is largely expected to raise interest rates by a half-point at its policy-setting meeting next week, raising the cost of borrowing and doing business for businesses.

Stocks have continued to trade choppy on concerns over inflation’s impact on the economy and the Fed’s next moves. Based on Thursday’s closing prices, each of the three major averages was on course for a second consecutive week of declines. The S&P 500 was on track for a weekly loss of nearly 2%.

Our inboxes were swamped with economist reactions to the May inflation figures on Friday morning, and numerous shops used the phrase “nowhere to hide” as their major hook for discussing the news.

But, on this gloomy Friday morning, this structure also applies to the stock market.

About 90 minutes into the session, the Nasdaq is down 3.3 percent, and the S&P 500 is down 2.6 percent, with all 11 S&P sectors down, with eight of them down more than 2%. In this market, there are almost no safe havens right now.

ARK Innovation (ARKK) is down over 6% in the genuine risk-off segment of the market, and the 2021 class of SPACs and IPOs is also under pressure. These have been some of the better performers in the recent rise that investors have attempted to put together.

However, “The Generals” – the group of stocks formerly known as the FAAMNG stocks — are all down more than 3%, indicating the broad anxiety that Friday’s action has caused among investors. Apple (AAPL), which has held up better than any of the major mega size tech giants during this market sell-off, is down 3.5 percent in early session.

Consumer Staples (XLP) has been the best performing sector in today’s trade, falling only 0.4 percent and rebounding from the outset. Grocery retailers are the market’s lone bright spot today, as rising food prices are expected to trickle down to their bottom lines in the coming months.