According to Hogan, there are too many unprecedented factors, including an intentional decision to freeze the economy, to suggest the market will follow a preset course based on historical trends. 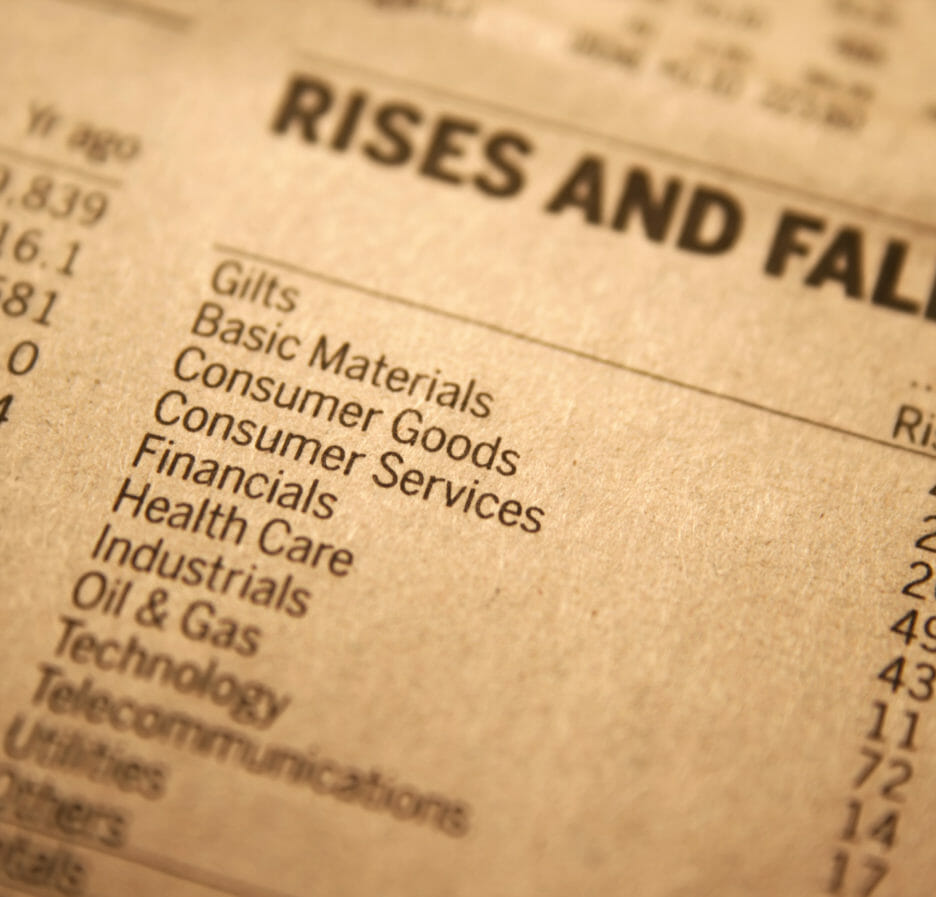 “That pace at which we got to the correction here is the fastest that we’ve ever seen,” the firm’s chief market strategist told CNBC’s ″Trading Nation” on Friday. “Usually it takes the Fed and certainly Congress a much longer time to adjust to the here and now and to find the corporate polices to support the economy, and they did that in record time.”

Hogan’s view may be on the more optimistic side, but he’s not expecting a sharp, sustainable rally.

“We’re in a middle ground where we’re a little bit more than 20% off the lows [and] a little bit less than 20% from the highs,” he said. “This is going to be a place we churn through for most of the first half.”

Stocks kicked-off May deep in negative territory. But since the March 23 low, the S&P 500 and Dow have surged 23% and 24%, respectively.

Five days before the S&P 500 and Dow hit their lows, Hogan predicted on “Trading Nation” stocks would bottom before coronavirus cases peak in the United States.

Now, he’s seeing some progress on the virus front.

“If new cases continue to plateau, then 2021 is certainly going to look a whole lot better than 2020,” he added. “I would argue that the second half looks way better than the first half of this year.”

Hogan, who has $15 billion in assets under management, speculates a slow and deliberate reopening of the economy will likely be successful and spark a demand frenzy.

“There has been a lot of delayed consumption,” he said. “There is going to be maybe some pent up economic energy that explodes into the fourth quarter and certainly into 2021.”

It’s a scenario, according to Hogan, that should put Wall Street and Main Street firmly back into the green.

“Corporate America has the ability to get back into place relatively quickly. This is not a great financial crisis,” Hogan said. “Going into this, the U.S. economy was in pretty good darn shape, and so was corporate America’s balance sheets.”