The lack of supply has helped drive up house prices in desirable regions.

Real estate experts say that the war in Ukraine is making it hard for even Russians who don’t have permission to sell expensive homes in Britain. This is adding to a shortage of homes for sale, which has helped drive up prices in prime areas.

Over the past 30 years, Russian oligarchs, Middle Eastern oil barons, and billionaire Chinese entrepreneurs have been buying up trophy homes and high-end commercial property in London.

But Russia’s four-month invasion of Ukraine, which it calls a “special military operation,” has caused Britain to put sanctions on more than 1,100 Russians it says have ties to the Kremlin. This has caused unease and stopped house sales in so-called “Londongrad,” agents say.

“There have definitely been some deals that haven’t gone through,” said Charlie Willis, CEO of property broker The London Broker. “Two of them were worth more than $49 million, and the buyers were told not to go through with the deals because the seller was originally from Russia.” He refused to say anything else. 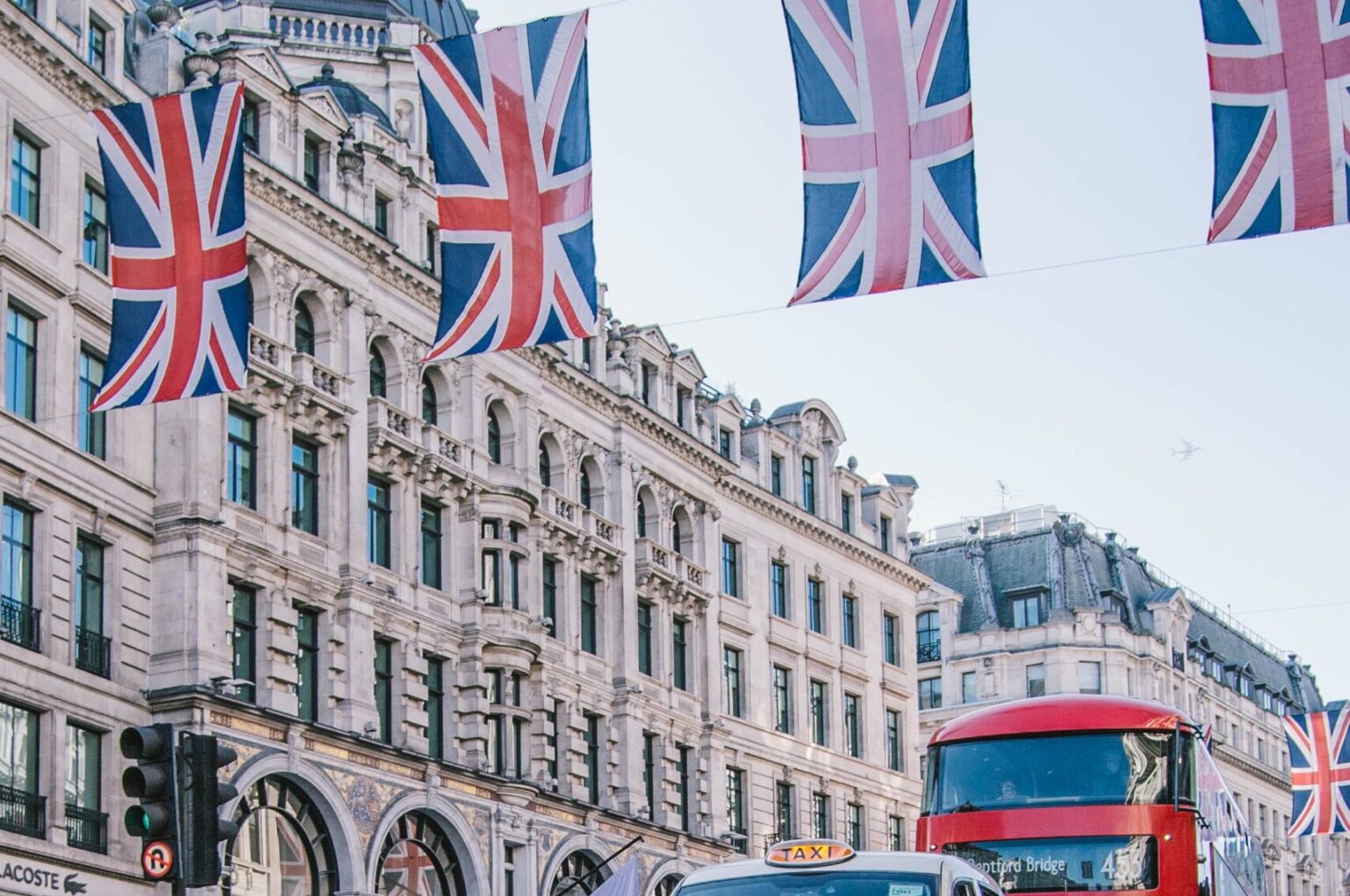 Agents Benham & Reeves say that prices in prime London have gone up by 4.7% since the invasion because there aren’t as many homes for sale. Prices in Belgravia and Knightsbridge, which are popular with Russians, have gone up by only 3.3%.

Geoff Garrett, director at mortgage broker Henry Dannell, said, “The market is being driven by a lack of supply.”

LonRes, a company that collects data on real estate, says that between March and May, the number of sales of prime central London homes was 30% lower than the same time last year, but it was still higher than it was before the pandemic.

Aston Chase, an estate agent, thinks that there are more than 150,000 Russians living in London and that they own more than 8 billion pounds worth of real estate, businesses, and other investments in Britain.

But Mark Pollack, one of the people who started Aston Chase, says that rich Russians are becoming more careful about getting caught in the web of sanctions.

“Russians aren’t buying or selling in the same way,” he said. “This isn’t always because they don’t want to, but because they probably can’t or because it might be smart to wait until the dust settles.”

Britain got rid of its so-called “golden visas” for wealthy investors in February and announced plans for a new economic crime bill last month. The goal of the bill is to find out who owns property in Britain and stop illegal money, but critics say there are still loopholes.

Henry Sherwood, who is in charge of The Buying Agents, a company that sells homes starting at about 5 million pounds, said that the crackdown had helped dash hopes that the war and sanctions would lead to a rush of cheap Russian sales.

At the start of the war, he said, people would call and ask, “Do you have any Russians for sale?”

But he also said: “People who are more careful don’t want anything to do with them. Our buyers don’t want to deal with firesales because they don’t want to sign up for a deal that will never happen.”

A senior executive at a property development company on the other side of the deal told Reuters that it took an unlisted Russian three tries to find a lawyer who would help him sell a pricey property in London.

Marc von Grundherr, director at Benham & Reeves, said that sanctions make it hard for Russian tenants, like students, to transfer money. This makes them leave the market in London.

Some Russian buyers have moved to friendlier real estate markets like Dubai or Istanbul because the West has put on Moscow sanctions that have never been seen before. This has caused a lot of Western companies to leave Russia and put pressure on London advisory firms to cut ties with Russian clients. go to site

Pollack said that one Russian client backed out of buying an 18 million pound London apartment when Russian tanks moved into Ukraine in February because the political talk in Britain made them nervous. He said that they still want a home in London but have cut their budget in half.

But buyers from other parts of the world are keeping the London market strong.

Statista says that between 2011 and 2019, at least a third of all property purchases in prime central London locations were made by people from outside the country.

Vic Chhabria, the managing director of the London Real Estate Office, which specialises in new constructions, high-rise condos, and luxury homes, said that his schedule was full, with most interest coming from buyers in Singapore, Hong Kong, and Mumbai who were willing to spend between 2 and 20 million pounds.

Agents also said that a long war, stricter rules, rising interest rates, raging inflation, and big drops in the stock market could cool some of that growth.

Garrett said, “The real estate market has been booming for the last two or three years.” “These cycles must all slow down.”