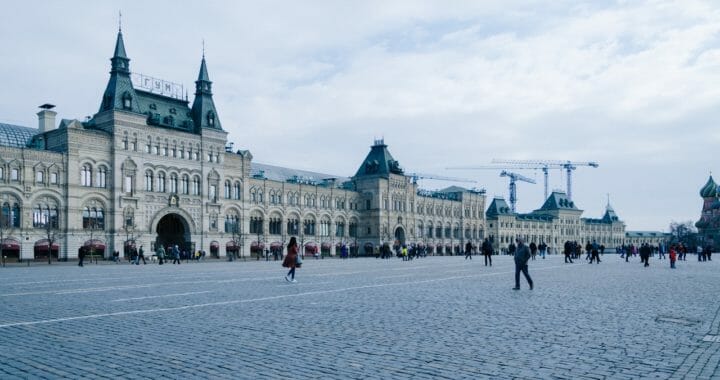 Russia tested a missile capable of knocking out satellites in orbit, the top U.S. space general said on Wednesday.

The Russian anti-satellite missile (also known as “ASAT”) is capable of destroying satellites in low Earth orbit, according to U.S. Space Command, which is tracking the test.

“Yet another example that the threats to U.S. and allied space systems are real, serious and growing,” Gen. John Raymond, commander of U.S. Space Command and chief of U.S. Space Force Operations, said in a statement. “This test is further proof of Russia’s hypocritical advocacy of outer space arms control proposals designed to restrict the capabilities of the United States while clearly having no intention of halting their counterspace weapons programs.”

The Pentagon noted that the test comes shortly after a pair of Russian spacecraft came close to a U.S. spy satellite.

At the time Raymond said Russia’s spacecraft showed “unusual and disturbing behavior.” He specifically called out Russia for developing technologies that could harm U.S. systems in space, saying the recent maneuvers could “create a dangerous situation in space.

Anti-satellite missiles are not a new technology but only a few of the world’s superpowers have been able to develop and prove the capability. Last year, India joined that limited group when it destroyed a satellite during a test. But anti-satellite tests that destroy spacecraft have broad implications and even tiny pieces of debris can threaten other satellites in orbit.

An unclassified report from the National Air and Space Intelligence Center, or NASIC, explained how China conducted an anti-satellite test in 2007 that produced a great deal of space junk. At an altitude of about 800 kilometers, China destroyed one of its own weather satellites with an anti-satellite missile. Although the test was successful, the satellite shattered into thousands of pieces, which continue to zip around in an orbital cloud of dangerous debris.