On May 27, $100 million in interest payments were due. There was a grace period, but it ended on Sunday night.

On May 27, $100 million in interest payments were due, but there was a grace period that ran out on Sunday night. Several news sources say that bondholders haven’t gotten their money because Russia couldn’t pay in its own currency, the ruble, because of international sanctions.

The Kremlin has denied that Russia is in default. According to reports, Kremlin spokesman Dmitry Peskov told a press call this morning that Russia made the bond payments due in May, but they were blocked by Euroclear because of sanctions from the West. This means that the payments not being delivered is “not [Russia’s] problem.”

In response to Russia’s unprovoked invasion of Ukraine, Western powers and Moscow both put Russia on the outside of the global financial system. So far, the Kremlin has found ways to pay bondholders more than once, though.

But in late May, the U.S. Treasury Department let a key exemption expire, which made it harder for people to get around the sanctions. Before the waiver, Russia’s central bank could pay bondholders in dollars through U.S. and international banks, depending on the situation.

Anton Siluanov, who is in charge of Russia’s finances, said earlier this month that Russia might have found another way to pay. Moscow sent the $100 million in rubles to its domestic settlement house, but the two bonds in question do not have a ruble clause that would allow payment in domestic currency to be converted overseas.

Reuters reported early Monday, citing two sources, that some Taiwanese holders of Russian eurobonds have not received the interest payments due on May 27. This suggests that Russia may be entering its first foreign debt default since 1918, even though it has plenty of cash and is willing to pay.

Siluanov is said to have told the Russian state-owned news agency RIA Novosti that the blocking of payments is not a real default, which happens when someone doesn’t want to pay or can’t, and that the situation is a “farce.”

More payments of $2 billion are due before the end of the year. However, contracts for some bonds issued after 2014 say that they can be paid in rubles or other currencies instead.

Even though there are signs that international sanctions have stopped payments, it may take some time to confirm the default.

Decades of not paying?

Timothy Ash, a senior emerging market sovereign strategist at Bluebay Asset Management, said that the default might not have a big effect on the market right away, but that Russian sovereign longer maturity eurobonds that were trading at 130 cents before the invasion have already dropped to between 20 and 30 cents and are now trading at default levels.

“In fact, Russia probably already defaulted on some ruble-denominated instruments owed to foreigners in the weeks after the invasion,” Ash said in a note on Monday. “However, since the ratings agencies had already pulled their ratings, they were not able to call this a default.” 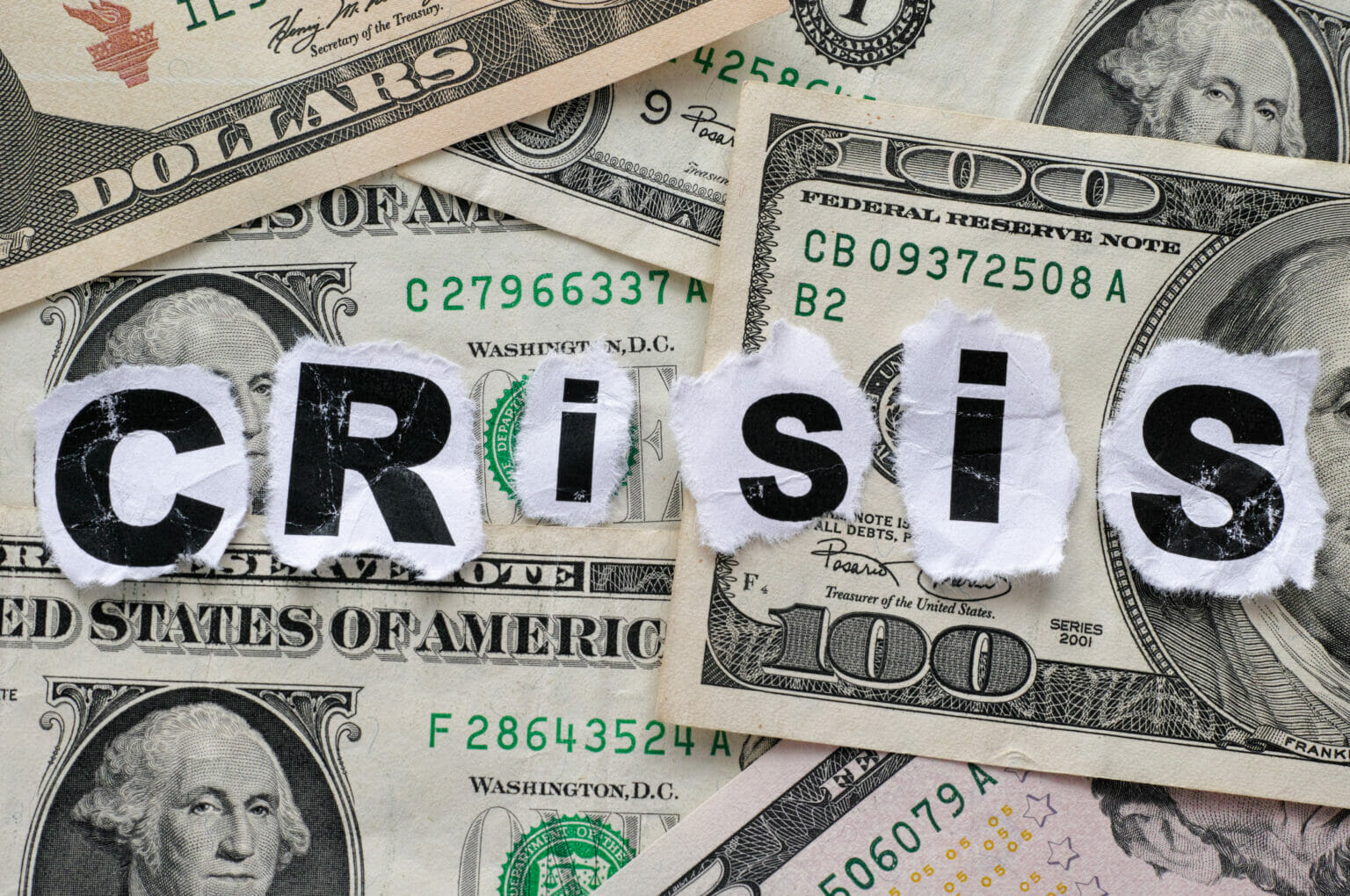 “But this default is important because it will affect Russia’s ratings, access to markets, and costs to borrow money for years to come. Importantly, since the U.S. Treasury forced Russia into default, Russia won’t be able to get out of default until the U.S. Treasury gives bond holders permission to negotiate with Russia’s foreign creditors.

Ash said that this process could take years or decades, even if there is a cease-fire but not a full peace agreement. This means that Russia will have limited access to foreign financing and will have to pay more to borrow money for a long time.

He said that Russia’s other sources of foreign financing, like Chinese banks, would also be reluctant to look beyond the headlines about the default.

Ash said, “If they are willing to take the risk of secondary sanctions, which they haven’t done so far, and still lend to Russia, they will add a huge risk premium to lending rates for the chance that they will be dragged into future talks about debt restructuring.”

“It just makes it harder for people to lend money to Russia, so they won’t do it. And that means less investment, less growth, lower living standards, flight of money and people (called “brain drain”), and a downward spiral for the Russian economy.

So far, Russia has been able to control capital flows in a way that has kept the ruble stable and kept bringing in a lot of money from energy exports, despite oil and gas prices going up.

Ash, on the other hand, said that this “golden goose” will be dead in two to three years because of the carbon transition and the speed with which the West is diversifying away from Russian energy and commodities.

“So, in two to three years, Russia will lose almost all of the money it gets from exports, and because of sanctions and going bankrupt, it will have almost no access to international financing,” he said.

“Meanwhile, much of Putin’s military was destroyed in Ukraine, so it will be hard for him to pay to rebuild it, which he will want to do badly because he wants to stay on par with NATO.”

Ash said that this could lead to “decay and decline” in Putin’s Russia because resources would be taken away from consumption and put into military investments.