Russia’s technology regulatory agency restricted access to the social media platform Instagram. The move comes after its parent Meta decided to allow posts from users in some countries calling for violence against Russia and its military. The policy allows Instagram and Facebook users in Russia, Ukraine and Poland to call for the death of Russian President Vladimir Putin and Belarusian President Alexander Lukashenko. Russia already blocked access in the country to Facebook on March 4 and has restricted access to Twitter.

Russia’s technology regulatory agency on Friday restricted access to Instagram after parent company Meta Platforms began allowing users in some countries to call for violence against Russia’s president and military.

Russia earlier Friday opened a criminal case against Meta and sought to have it declared an extremist organization because of the temporary change in its hate speech policy to permit threats on Instagram and Facebook in the context of Russia’s Ukraine invasion.

Roskomnadzor, the Russian Federal Service for Supervision in the Sphere of Telecom, Information Technologies and Mass Communications, said the limitations on access to Instagram will be limited “based on the order of the Prosecutor General’s Office of the Russian Federation.” 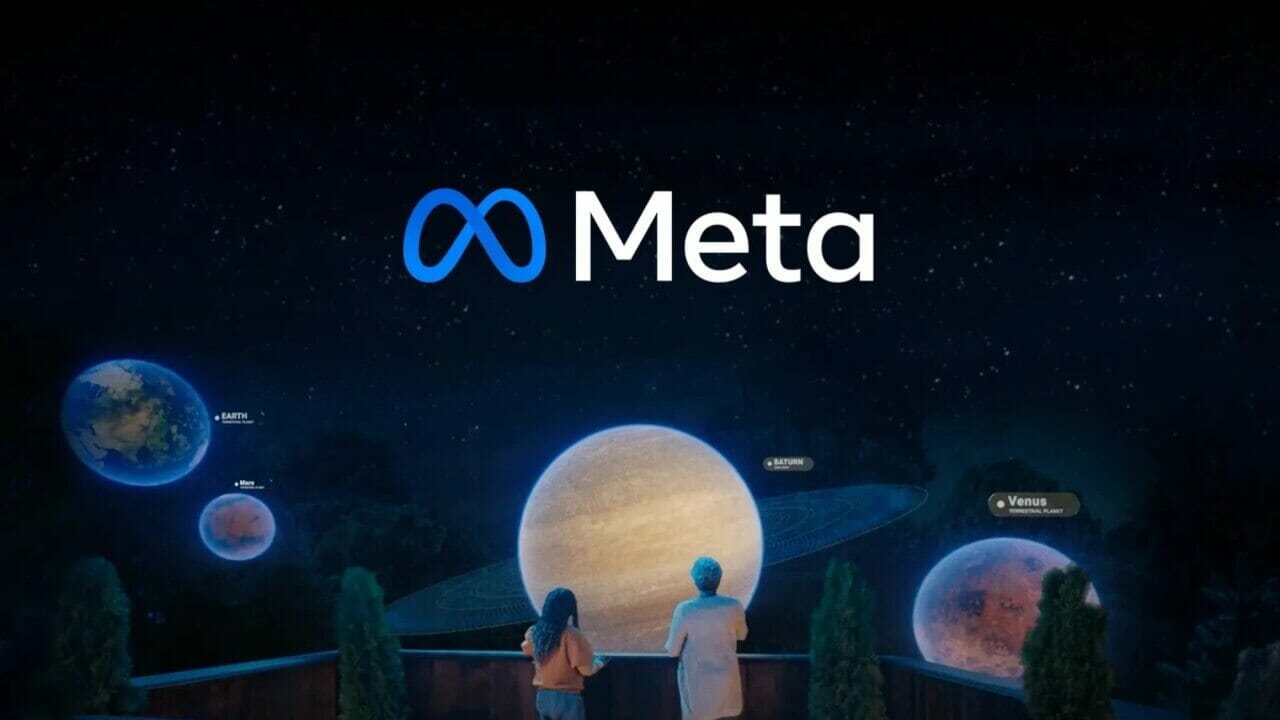 Russia already blocked access in the country to Facebook on March 4 after the platform put limits on government-affiliated media outlets on the heels of the Ukraine invasion.

Instagram and Facebook each had more than 60 million users in Russia as of November, according to the data site Statista.

The policy allows Instagram and Facebook users in Russia, Ukraine and Poland to call for the death of the allies Russian President Vladimir Putin and Belarusian President Alexander Lukashenko.

It also allows calls for violence against Russian soldiers in those three countries, and several others in Eastern Europe, the Baltics and western Asia.

“As a result of the Russian invasion of Ukraine we have temporarily made allowances for forms of political expression that would normally violate our rules like violent speech such as ‘death to the Russian invaders.’ We still won’t allow credible calls for violence against Russian civilians,” a Meta spokesperson told Reuters in a statement.

CNBC reported Thursday that the use of virtual private networks, which can allow users to circumvent government restrictions to certain sites and apps, is surging in Russia.

Since Feb. 24, there has been a 1,500% increase in the number of downloads of the top 10 VPN apps in Apple’s App Store and Google Play Store in Russia compared with the prior 13-day period, according to data from SensorTower compiled for CNBC.

Twitter on Thursday took down two tweets by Russia’s embassy in the United Kingdom for what the company called “the denial of violent events” in the attack on Ukraine.

In one deleted tweet, Russia’s embassy claimed a pregnant woman seen in a photo of casualties at a children’s hospital in the port city of Mariupol that was destroyed by a Russian airstrike was really a Ukraine “beauty blogger,” suggesting that the photo was staged propaganda.

At least one child and two adults were killed at the hospital, and an additional 17 were injured, Ukraine officials have said.