According to studies, the housing market is finally cooling, with some purchasers claiming they are delaying their home purchases by as much as 6 to 12 months.

According to several sources, the housing sector in the United States is losing momentum as interest rates rise, which is frightening some would-be home purchasers.

During the two-plus years of the COVID-19 pandemic, the housing sector has been scorching hot, prompting some analysts to express concerns about overvalued markets. However, as interest rates rise, the market is beginning to cool, and some purchasers are delaying their house purchases by as much as 6 to 12 months.

According to a poll of 900 realtors conducted by real estate digital firm HomeLight, about half of purchasers were putting their home-buying ambitions on hold, opting to wait six to twelve months before restarting the process.

Around 35% of real-estate agents, who had been generally bullish on the property market during the pandemic, said they had seen purchasers totally abandon the market due to the higher rates.

Meanwhile, according to recent data from the Mortgage Bankers’ Association, mortgage applications have dropped to their lowest level in 22 years. Purchases and refinancing are at an all-time low. 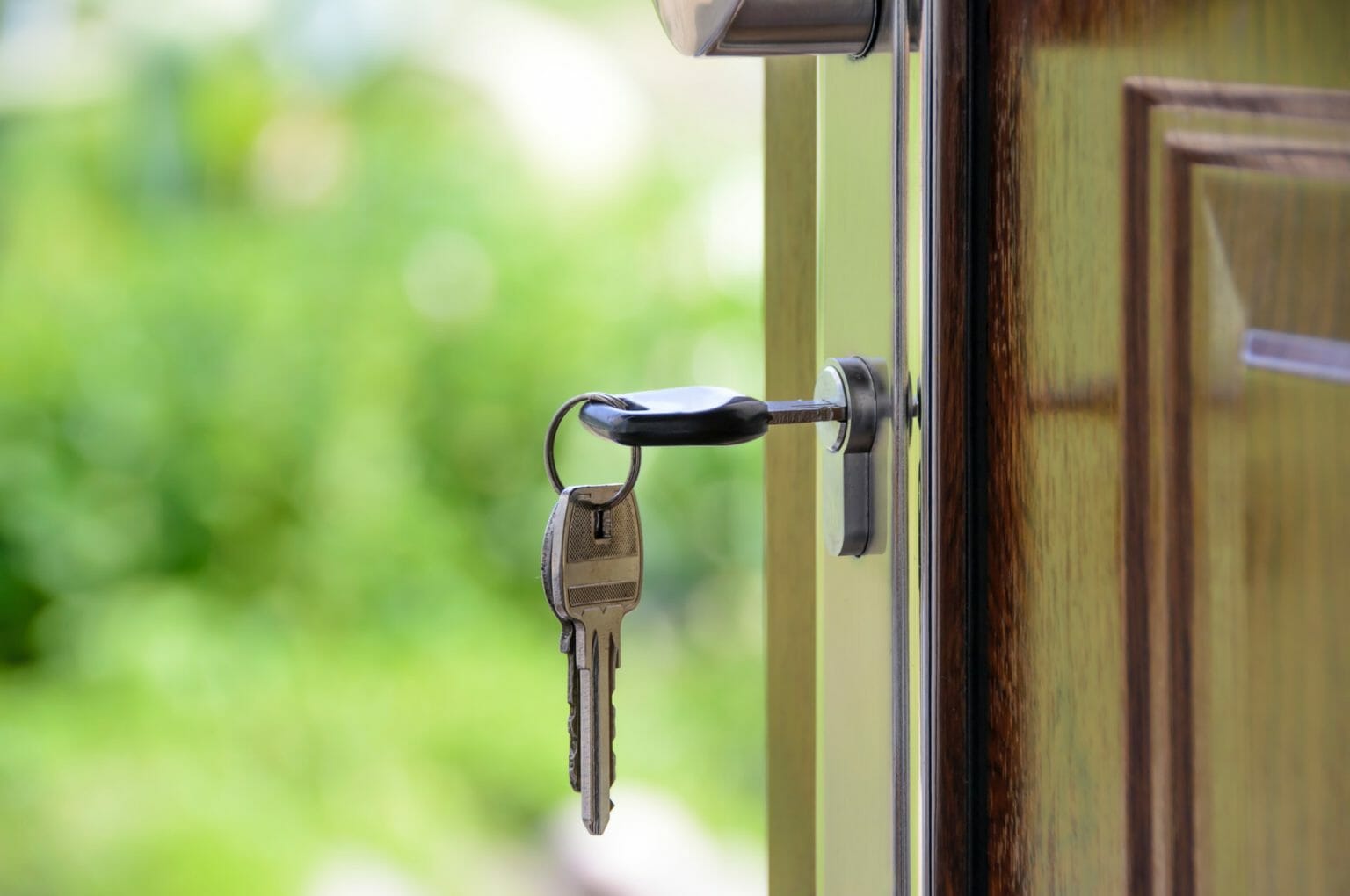 Existing house sales declined for the third month in a row in April, according to the National Association of Realtors.

According to the US Department of Housing and Urban Development, new single-family home sales declined 16.6% in April compared to the previous month.

Home prices have begun to rebalance as a result.

According to CoreLogic’s June 7 study, yearly home price appreciation would decrease to 5.6 percent by April 2023. When compared to the yearly increase in house prices of 21% in April 2022, this is a significant difference.

Another big challenge in the horizon is growing concerns about financial stability: According to the survey, 16% of consumers expect to lose their employment in the next 12 months.

According to the Fannie Mae study, significantly more respondents expect home prices to rise in the coming year.