Partners in the Blue Pacific (PBP) includes the US, UK, Japan, Australia, and New Zealand.

According to the White House, the United States of America, Australia, Japan, New Zealand, and the United Kingdom have come together to form an informal group with the goal of strengthening economic and political connections with Pacific island nations.

In response to China’s efforts to strengthen economic, military, and police ties with Pacific island states hungry for foreign investment, the administration of President Joe Biden has committed to devote more resources to the Indo-Pacific region.

The purpose of the organisation, which will be known as Partners in the Blue Pacific (PBP), will be to promote the concept of Pacific regionalism and to fortify economic relations between the islands of the Pacific and the rest of the world. 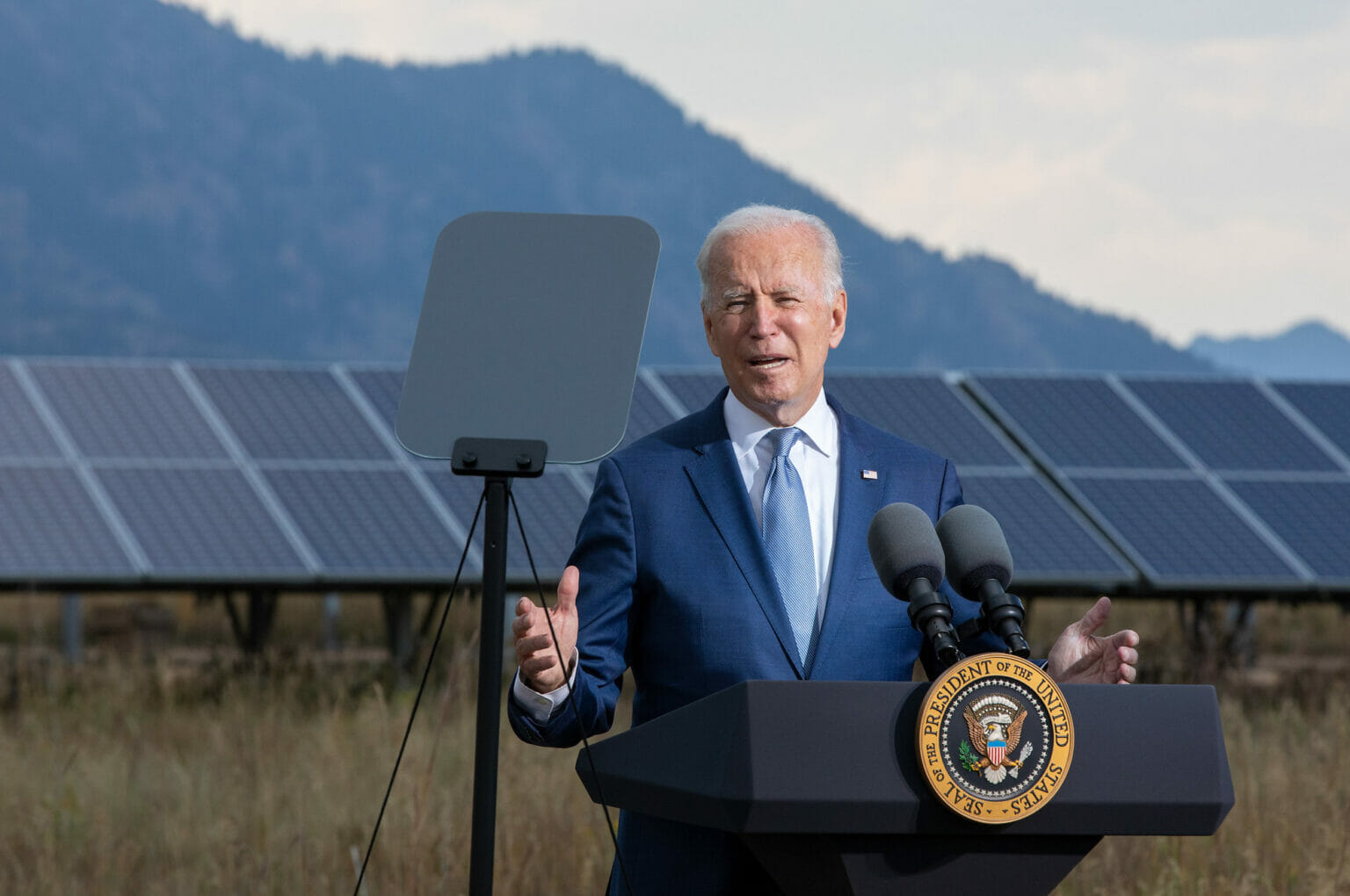 “We are unified in our shared resolve to promote a region that is to the advantage of the people who live in the Pacific.
We are also agreed in how we will bring this vision into reality, which will be in accordance with the values of Pacific regionalism, sovereignty, transparency, and accountability, and most importantly, will be led and guided by the Pacific Islands.” reference to the White House