The allegations come from the latest data-based investigation by top international news outlets, which was based on leaked files and called #UberFiles on social media.

The French newspaper Le Monde says, based on documents, text messages, and statements from witnesses, that Uber and Macron made a secret “deal” when Macron was economy minister from 2014 to 2016.

Le Monde’s report highlights what it says was help from Macron’s ministry to help Uber strengthen its position in France, such as suggesting that the company show “ready-made” amendments to deputies to help their case.

Deputies from the opposition have criticised what they say looks like close cooperation between Macron and Uber at a time when the company was trying to get around strict government regulations in their field.

When AFP talked to Uber France, they confirmed that the two sides had talked. Macron met with them as a normal part of his job as a minister, which included taking care of the private-hire sector. 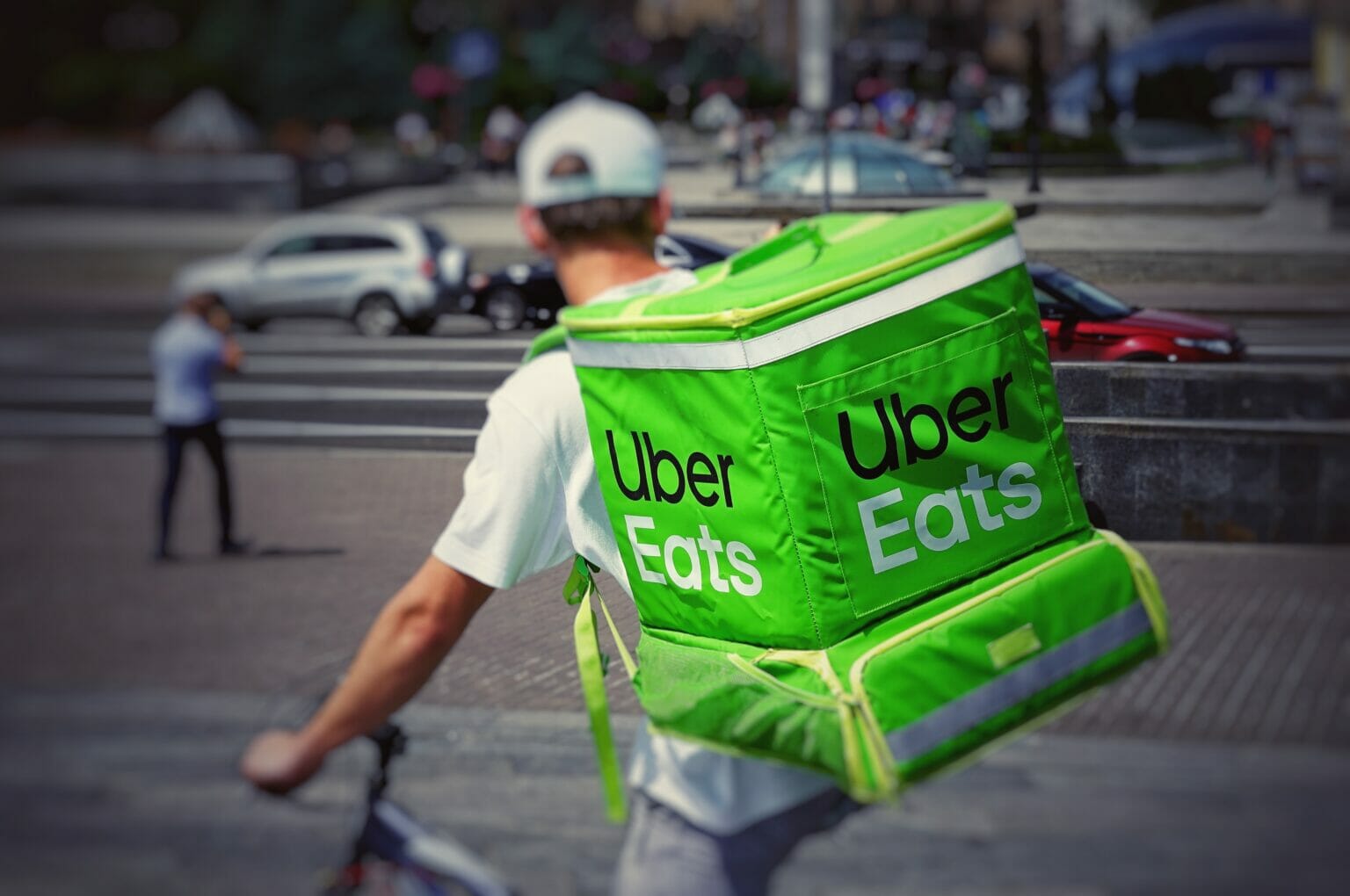 The president’s office told AFP that at the time, Macron had “naturally” been in touch with “many companies involved in the deep change in services that has happened over the years, which should be made easier by unlocking certain administrative or regulatory locks.”

But Mathilde Panot, the leader of the hard-left opposition party France Unbowed and a member of parliament, called Macron’s time as a minister under President Francois Hollande a “pillage of the country” on Twitter.

She said that Macron was a “lobbyist” for a “US multinational that wanted to get rid of all labour laws for good.”

The leader of the Communist Party, Fabien Roussel, called the story in Le Monde “damning revelations about the active role played by then-minister Emmanuel Macron to help Uber grow in France.”

He wrote on Twitter, “Against all of our rules, all of our social rights, and against workers’ rights.”

Pierre Dharreville, a Communist member of parliament, asked for a parliamentary investigation into the matter.

The International Consortium of Investigative Journalists is in charge of the Uber Files investigation. It is based on tens of thousands of documents that were leaked to Britain’s Guardian newspaper by an unknown source.