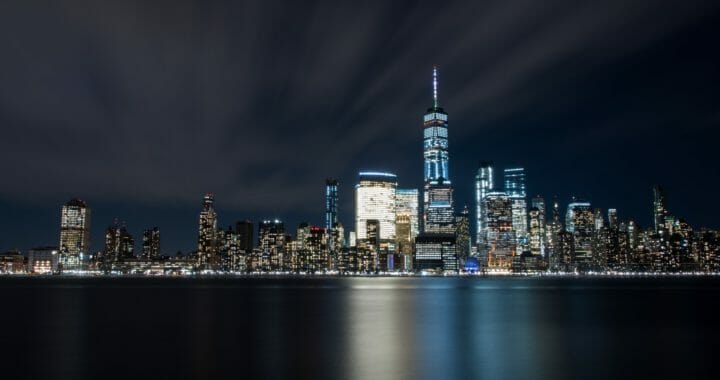 MDC Partners, a holding company for some of the world’s biggest marketing and communications firms, has just signed a massive lease at One World Trade Center, in a deal that takes the skyscraper close to full occupancy.

MDC is taking just shy of 200,000 square feet at the Durst Organization and Port Authority’s 2.9 million-square-foot tower, boosting the building’s occupancy rate to 93 percent, the New York Post reported. The company, which controls firms such as Bruce Mau Design, 72andSunny and Anomaly, will become the tower’s third-largest tenant, after Conde Nast and GSA.

Eric Engelhardt and Karen Kuznick represented the Durst Organization in-house, along with a Newmark Knight Frank team led by David Falk, according to the newspaper. A JLL team led by Peter Riguardi represented JLL. Asking rent for the space, which spans floors 64 to 69, was $69 a foot.