The business expected a 2 million-subscriber loss.

The buildup to Tuesday’s announcement of Netflix’s earnings for the second quarter feels a lot like getting ready for a cyclone. There is a storm on the horizon. It looks  like things will move from bad to worse. Investors are crossing their fingers that the structure’s base is robust enough to resist the impact of the destruction.

Netflix is still the largest streaming service in the world, but earlier this year the company reported its first quarterly loss in subscribers in more than a decade. The company also issued a warning that it anticipates losing 2 million subscribers across the globe in the second quarter of this year. That would be the single most significant quarterly loss in the whole history of the organisation.

It is probable that the losses will be significantly more than anticipated. The current state of the macroeconomy is cause for concern. It’s likely that worries about an impending recession and rising prices are already causing consumers in the United States to spend less. The typical monthly package for Netflix in the United States costs $15.49, making it more expensive than any of the other major streaming providers. Because of this, it can be the first thing consumers consider dropping when they start looking for ways to save costs.

The level of competition is likewise continuing to rise. HBO Max, which currently costs $14.99 per month or $9.99 with advertisements, will most certainly add the all of Discovery+’s content library to its offering before the end of the year. The pricing of Disney’s combined offering of Disney+, Hulu, and ESPN+ remained the same at $13.99 per month despite the fact that Disney raised the price of ESPN+ by $3 to $9.99 per month last week. This could result in an increase in the number of users who subscribe to the Disney bundle, which is another another viable alternative to Netflix. 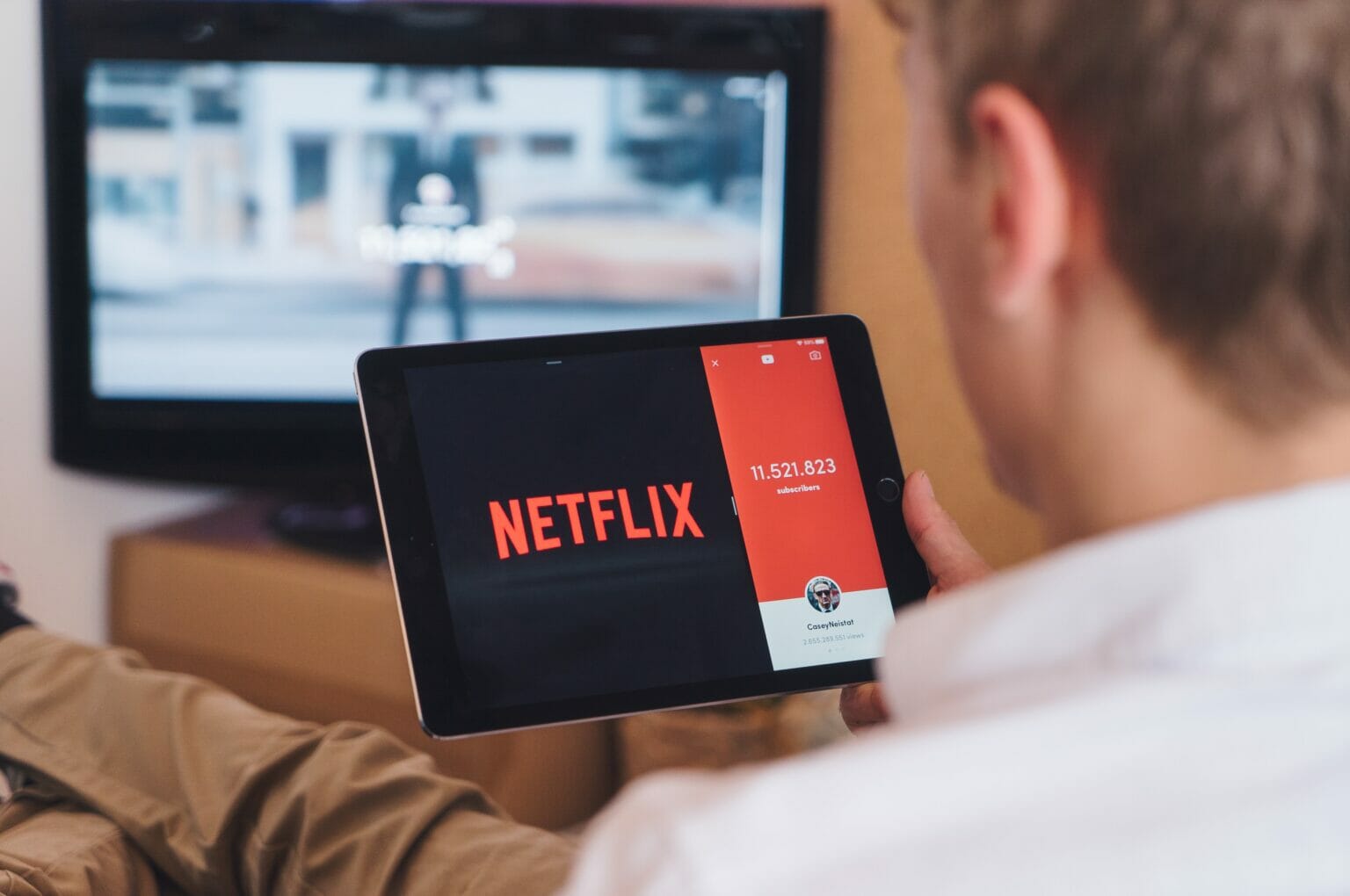 Many industry experts predicted at the beginning of 2022 that Netflix will add more than 20 million new customers during the course of the year. Doug Anmuth, an analyst at J.P. Morgan, predicted as late as April that the corporation will gain 17.95 million new customers in 2022. After the shocking revelations of the previous quarter, he revised his forecast for the entire year to approximately 4 million.

When the results of Netflix’s quarterly report are released, the most important question that investors will be asking themselves is how much of the negative news has already been factored into the stock price. Already, the market capitalization of Netflix has dropped from $300 billion to less than $90 billion in a little under a year’s time.

According to Yung-Yu Ma, the chief investment strategist at BMO Wealth Management, speaking on CNBC on Monday, “For the time being, I think the markets are going to focus on subscribers.”

“In terms of how much of a decline they really observe and how far it extends into the future, I believe there is a wide range of conceivable outcomes.”

Making it Through the Storm

During the conference call that was held to discuss the company’s performance from the previous quarter, Chief Financial Officer Spencer Neumann jumped in to reassure investors that the company will have positive growth in the third and fourth quarters.

He stated that the anticipated loss of 2 million customers in the second quarter did not indicate that the loss of subscribers would continue: “We will raise revenue. And there will be an increase in paid net additions,” he said.

Netflix is banking on a stronger slate of programming to boost its growth. This includes a new season of “The Crown” and the over $200 million budgeted action thriller “The Gray Man,” which stars Ryan Gosling and Chris Evans. Rosen added that in order to compensate for the strengthening headwinds in the United States and Canada, the company will need to “overdeliver” in its operations in overseas regions such as Latin America, Asia Pacific, and its Europe-Middle East-Africa arm.

In addition, Netflix has a number of advantages that its competitors do not possess. Its primary purpose is financial gain, and there is little indication that this will alter in the near future. The majority of analysts believe that this year’s net profits will be close to $5 billion. On the other hand, NBCUniversal’s Peacock is projected to suffer a loss of $2.5 billion this year. Even Disney, which has now added roughly 140 million users to Disney+ throughout the world since the late 2019 launch of the service, lost $887 million from its streaming goods during the most recent quarter.

And Netflix remains the most popular streaming service on the planet, boasting 222 million users all around the world, at least before any official losses were disclosed on Tuesday. For any content developer with the goal of reaching the widest possible audience, this presents a significant opportunity. It is also a huge carrot for advertisers, who will finally be able to tap into Netflix’s audience by the end of this year, when the business provides an ad-supported membership option for the very first time. When the company does this, it will be the first time that this has been possible.

In addition, Netflix wants to implement stricter policies regarding the sharing of passwords around the world, a move that could result in the addition of tens of millions of new subscribers over the course of time. According to estimates provided by Netflix, more than 100 million households throughout the world do not pay for Netflix, with over 30 million of those households located in the United States and Canada.

However, the effects of longer-term efforts won’t be visible just yet, and the primary focus of the results that were released on Tuesday may merely be damage control.