Jerry Howard says that builders won’t construct if a recession is imminent.

During an appearance on “Varney & Co.” on Monday, the CEO of the National Association of Home Builders, Jerry Howard, warned that “a terrible time” was ahead for the industry as data revealed that the housing market has been slowing down.

This insight was provided by Howard on the same day that it was disclosed that builder confidence had plummeted in July as a result of skyrocketing inflation and increased interest rates, which had the effect of stalling the housing market by significantly slowing sales and traffic from prospective buyers, as stated by the association.

The indicator has a potential range of 0 to 100, with a reading of 50 or above suggesting a generally upbeat attitude. Any value above 80 indicates a healthy level of demand.

The information that was made public on Monday represents the HMI reading at its lowest level since May 2020. The association stated that this is the worst one-month loss in the history of the index, with the exception of the 42-point dip that occurred in April 2020. 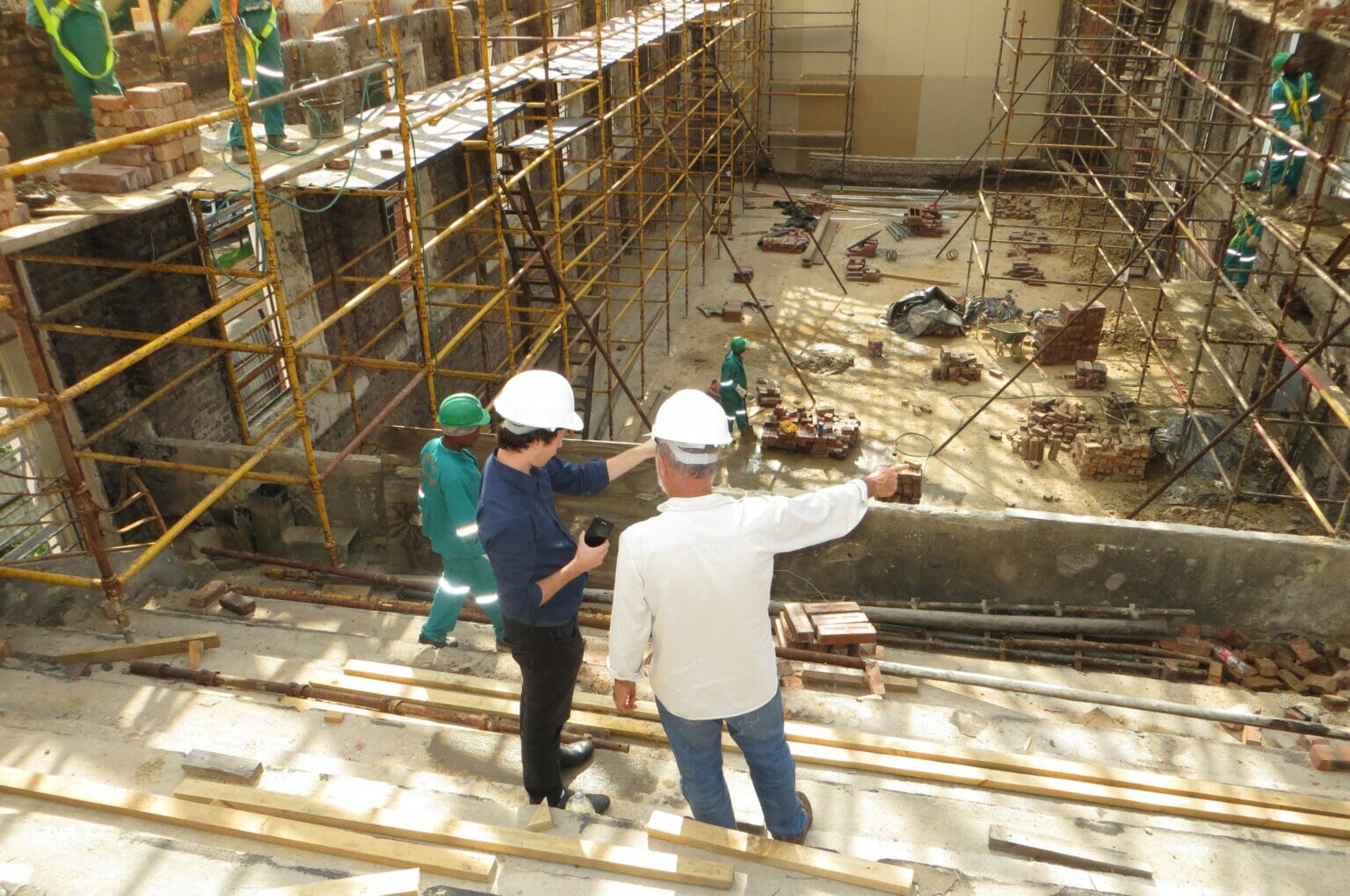 According to Howard, “It has been going down for the previous seven consecutive months, and this is a massive decline – and I think all it says is, ‘Somebody do something or we’re going to fall into a recession,'” which is a direct quote from the data.

He continued by saying, “We hope that policymakers will see this as sort of a last scream for aid,” and he is optimistic that they will.

The Federal Reserve has been increasing interest rates in an effort to curb inflation, which has recently reached its highest level in the past four decades. As a result of these rate increases, mortgage interest rates have been rising, which has had an effect on the housing market.

Mortgage rates often follow the yield on the 10-year Treasury note, even though they do not track the federal funds rate.

In a press release, the Chairman of the National Association of Home Builders (NAHB), Jerry Konter, a home builder and developer from Georgia, stated that “production bottlenecks, rising home building costs, and high inflation are causing many builders to halt construction because the cost of land, construction, and financing exceeds the market value of the home.”

“In another indication of a weakening market, 13 percent of builders in the HMI survey reported reducing home prices in the past month to strengthen sales and/or restrict cancellations,” he stated. “These price reductions were made in an effort to boost sales and/or limit cancellations.”

“Builders from different parts of the country have reported to me that the pace of traffic has slowed down recently. They informed me that they are having individuals discuss the possibility of terminating existing contracts “He proceeded further.

“The situation looks rather bleak from where I am right now,” the speaker said.

On Monday, Howard stated that “we’re starting to notice slowdowns” with regard to demand, and he emphasised this point.