The government got ready to bring a new set of measures to parliament that would help reduce inflation.

As the French government prepared to present a new round of inflation-relief measures to parliament on Thursday, the country’s central bank governor stated that the state of France cannot afford to bear the economic fallout from the crisis in Ukraine on its own and that it is impossible for the country to do so.

The Governor of the Bank of France, Francois Villeroy de Galhau, stated that households would have to deal with a temporary drop in purchasing power and that companies would have to deal with smaller margins as a result of the state being unable to adopt the “whatever it costs” approach that it used to support the economy during the worst of the COVID pandemic. This approach was previously utilised.

In an annual letter to President Emmanuel Macron, Villeroy stated that France’s economic problems could no longer be addressed by adding to the burden of debt, and he noted that the European Central Bank had every intention of raising interest rates soon. Villeroy’s comments were made public after the letter was sent. 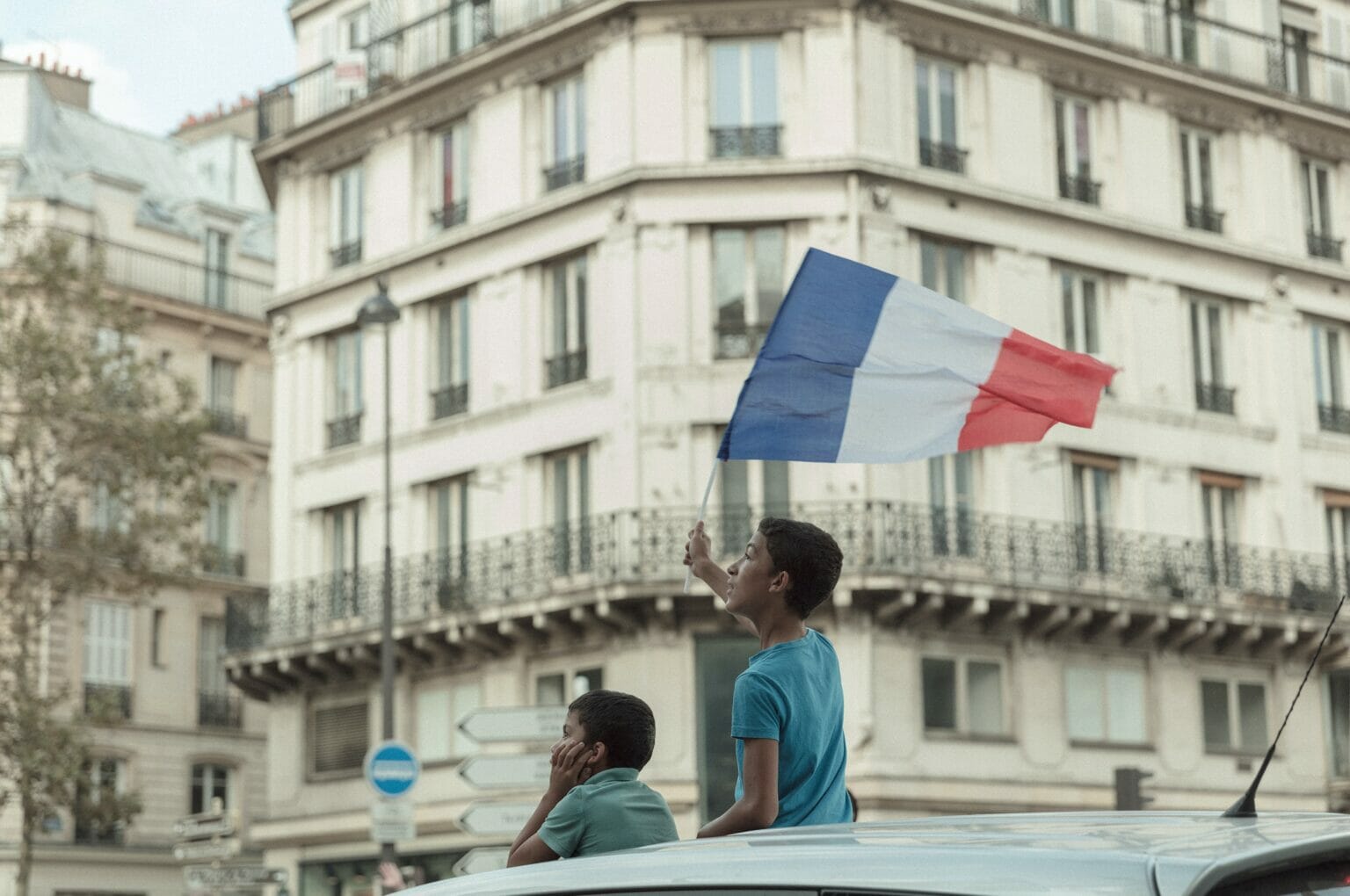 In addition to making the call for a debt reduction plan that is both “credible and ambitious,” he highlighted that the political credibility of France with its EU partners and investors was in jeopardy.

A new package of inflation-relief measures, including pay increases for civil servants and the extension of a state-financed rebate on fuel prices at the pump, is scheduled to be presented by the government of President Emmanuel Macron on Thursday. This comes after the crisis drove inflation to a record 6.5 percent in June.

While the government anticipates a higher-than-budgeted tax income this year to pay the additional expenditures of the measures, MPs from the opposition are keen to add pricey new amendments that would further strain the country’s financial resources.

In the parliamentary elections that took place one month ago, parties on the far right and far left made significant gains, which resulted in Macron’s party losing its controlling majority and paving the way for the first political battle under the new order to be fought over the inflation-relief bill.

In the upcoming years, according to Villeroy, the government needs to put a lid on the rise of spending and carry out economic changes, such as an overhaul of the pension system, which is anathema to both the extreme right-wing parties and the extreme left-wing parties in parliament.