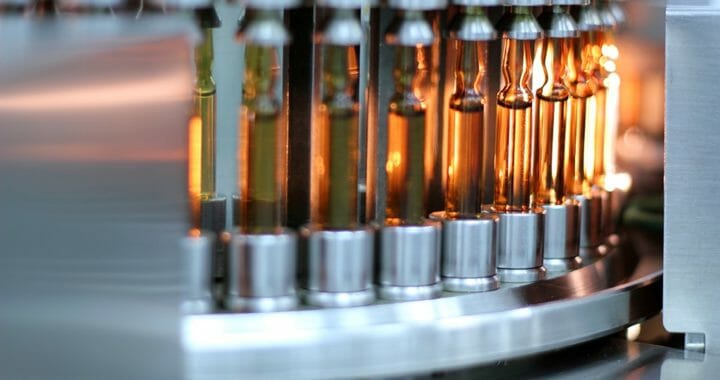 Moderna would never put out data on its potential vaccine for the coronavirus that was different from “reality,” the biotech firm’s chairman told CNBC on Wednesday.

The comment came a day after health-care publication STAT News reported that some vaccine experts were skeptical of Moderna’s new vaccine data, saying it did not provide critical information to assess its effectiveness. The report sent Moderna’s stock and the broader U.S. market lower.

The company put out the extent of data it had available, Moderna Chairman Noubar Afeyan said during an interview on “Power Lunch.” “We take what we do very seriously. We would not, have not put out some of the data to make anything look any different from the reality.”

On Monday, the company released data from its phase one human trial on its potential vaccine, showing all 45 patients enrolled produced binding antibodies seen at similar levels of people who have recovered from the virus.

Afeyan said some experts may be “professing expertise and guessing on what we may or may not have.”

“That is not very useful to a world that is looking for some news that they can interpret,” he said. “I would simply urge the public to pay attention to what we say.”

Moderna has been fast-tracking work with the National Institutes of Health to develop a vaccine.

Earlier this month, Moderna announced that it was wrapping up phase one human trials on its potential vaccine with the U.S. government and is moving to start phase two trials that would include 600 participants. If the vaccine is found to be effective and safe to use, it could be ready for the market in early 2021, the company said.

The company said it expects to begin a phase 3 trial in July.