JPMorgan Chase said Thursday that its profit for the second quarter fell because the bank put aside $428 million for bad loans and stopped buying back its own shares.

The actions show that Chairman and CEO Jamie Dimon is becoming more careful. In the earnings release, he said, “The U.S. economy continues to grow, and both the job market and consumer spending, as well as their ability to spend, remain healthy.”

“But geopolitical tension, high inflation, falling consumer confidence, uncertainty about how high rates need to go, never-before-seen quantitative tightening, and their effects on global liquidity, along with the war in Ukraine and its negative effect on global energy and food prices, are likely to hurt the global economy in the future,” he said.

With this in mind, the bank has decided to “temporarily” stop buying back its own shares to help it meet regulatory capital requirements, something that analysts were worried about earlier this year. Last month, the bank had to keep its dividend the same while its competitors raised theirs.

The bank’s stock dropped 2.7% before the market opened.

Based on a poll of analysts by Refinitiv, here’s what the company said compared to what Wall Street was expecting:

Earnings per share: $2.76, compared to the expected $2.88
Managed revenue: $31.63 billion vs. expected revenue of $31.95 billion
JPMorgan, based in New York, said in a statement that their profit was down 28 percent from a year ago, to $8.65 billion, or $2.76 per share. This was mostly because they built up their reserves. A year ago, the bank got $3 billion back from its reserves.

A Refinitiv survey found that managed revenue went up just 1% to $31.63 billion, thanks in part to higher interest rates. However, this was still less than what analysts had expected.

People pay close attention to JPMorgan, which has the most assets of any U.S. bank, to find out how the banking industry did during a quarter with a lot of different trends. On the one hand, unemployment stayed low, which made it easy for consumers and businesses to pay back loans. As interest rates go up and the number of loans goes up, banks can make more money from their main business, which is lending. And the instability of the financial markets has helped traders in fixed income.

But analysts have started cutting their earnings estimates for the sector because they are worried that a recession is coming, and most big bank stocks have fallen to 52-week lows in the past few weeks. The income from capital markets and mortgages has dropped sharply, and firms are reporting writedowns because financial assets are falling in general.

Importantly, one of the biggest things that helped the industry a year ago—releasing reserves when loans did better than expected—has started to go the other way as the risk of recession rises and banks are forced to set aside money for possible loan defaults.

The bank had a provision for credit losses of $1.1 billion in the third quarter. This was made up of the $428 million added to the reserve and the $657 million net loan charge-offs for bad debt. JPMorgan said that it added to its reserves because it expected the economy to get “slightly worse.”

Back in April, JPMorgan was the first bank to start putting money aside for loan losses. They did this by taking a $902 million charge in the quarter to build credit reserves. That fit with Dimon’s more cautious outlook. At the beginning of June, he warned that an economic “hurricane” was coming.

When reporters asked Dimon to update his forecast on Thursday, he said that it hadn’t changed, but that there were more worries and that some of the financial problems he had been worried about were starting to happen.

Rates going up in the U.S. help the company in one way. At its investor day in May, JPMorgan said that it could reach a key goal of 17 percent returns this year, which was earlier than expected. In fact, this quarter, the bank reached that level. 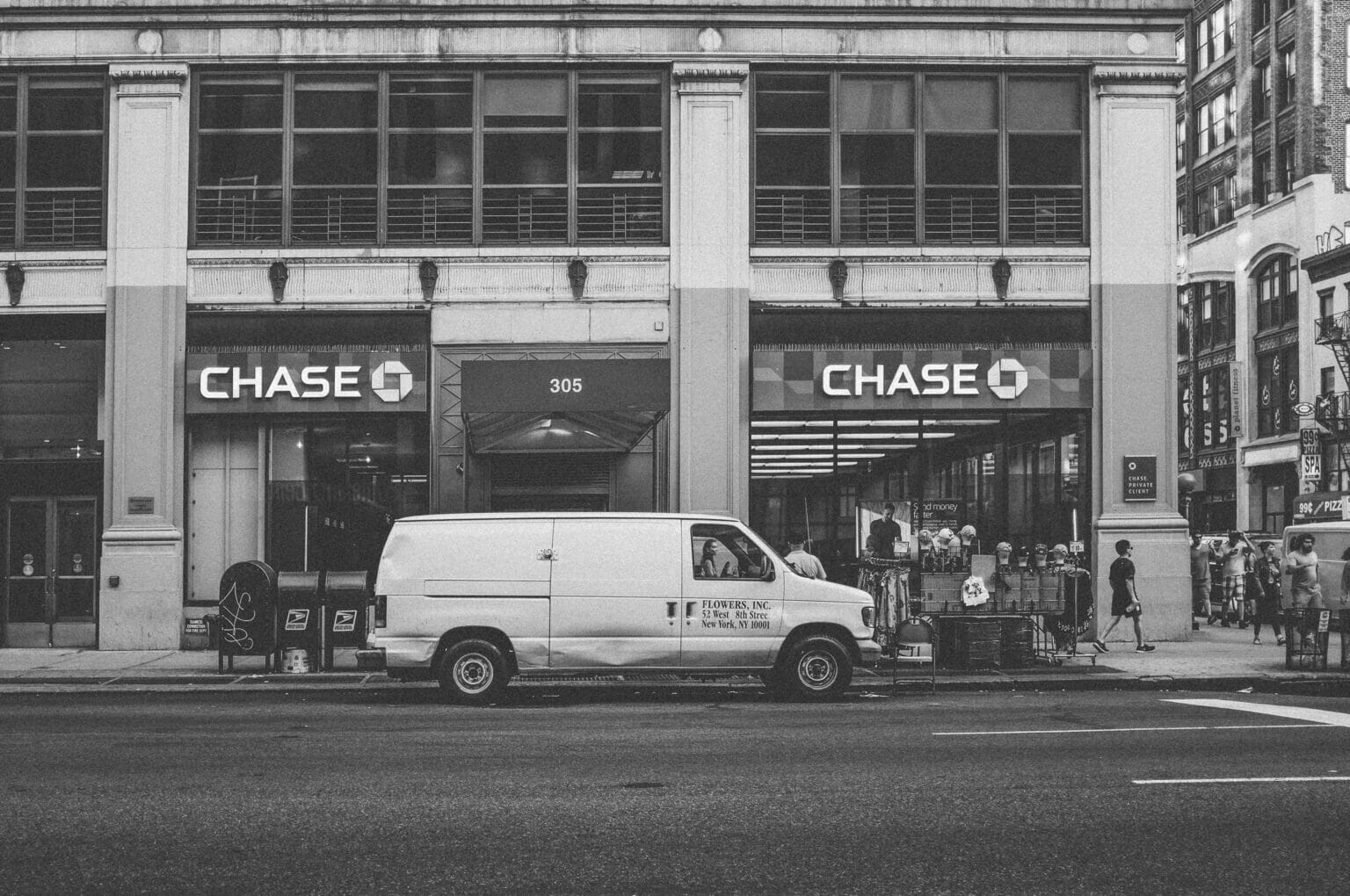 Shares of JPMorgan have fallen by 29% this year as of Wednesday, which is worse than the 19% drop in the KBW Bank Index.

Morgan Stanley also reported earnings on Thursday, and like JPMorgan, they fell short of what Wall Street had hoped for. The bank lost money because its income from investment banking went down.

Wells Fargo and Citigroup are expected to release their results on Friday, and Bank of America and Goldman Sachs are set for Monday.