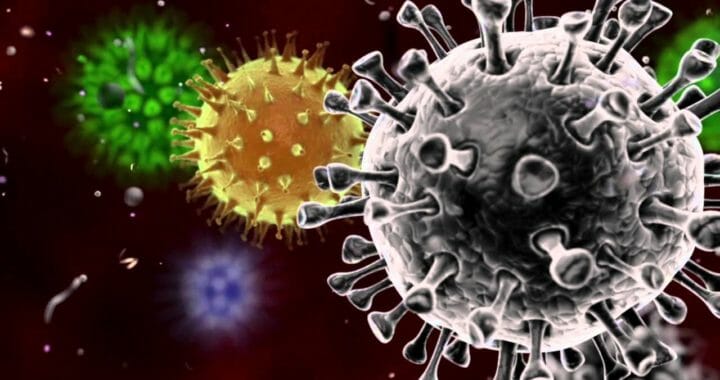 Japan’s economy shrank at the fastest pace in six years in the December quarter as a sales tax hike and soft global demand hurt consumption and capital expenditure, keeping policymakers under pressure to prop up growth with additional stimulus.

The hit to the world’s third-largest economy comes amid fresh concerns about weakness in the current quarter, as the coronavirus damages output and tourism, stoking fears Japan may be on the cusp of a recession — defined as two straight quarters of decline.

Gross domestic product (GDP) fell an annualized 6.3% in the October-December period, faster than a median market forecast for a 3.7% contraction, data released by the government showed on Monday.

The drop, which followed a revised 0.5% gain in July-September, was the biggest since a 7.4% decline marked in April-June 2014.

The contraction translated into a 1.6% quarter-on-quarter decline, against a median forecast for a 0.9% fall.

Private consumption, which makes up more than half of the economy, dropped 2.9%, as households curbed spending after a sales tax hike in October last year. That compared with market forecasts for a 2.0% drop.

Capital expenditure fell 3.7% in the fourth quarter, bigger than a median forecast for a 1.6% drop.

Japanese policymakers had warned that the economy will suffer a contraction in October-December as the sales tax hike, typhoons and the Sino-U.S. trade hurt consumption and factory output.

Investors are now watching to see if growth will rebound in the current quarter as the Bank of Japan projects, amid fresh risks from the coronavirus that have forced factories in China to shut down and led to a sharp drop in Chinese tourists.

The BOJ kept monetary policy steady last month and nudged up its economic growth forecasts on hopes that global growth will rebound around mid-year due to receding risks.