For the first time since 2019, big banks are preparing for broad-based employment layoffs.

It’s time for layoffs on Wall Street as the recession approaches and the deal boom turns into a crash.

Less than six months ago, mergers and initial public offerings (IPOs) were at an all-time high, which made Wall Street bankers very rich.

Now, industry sources say that large-scale job cuts are likely for the first time since 2019 due to a combination of factors that have put a cloud over markets and caused most deal categories to drop this year.

The change shows that Wall Street advisory work can be good or bad. At the start of the Covid-19 pandemic, when central banks released trillions of dollars to help markets, companies didn’t have enough workers. As a result, there was a lot more activity in the capital markets, like public listings, which led to a bull market for Wall Street talent. People as young as 22 who had just graduated from college could become very well paid rainmakers.

For the first time in years, it seemed like the bank employees had the upper hand. They fought back against orders to go back to work. They got bonuses that broke records, multiple raises, paid time off, and even Peloton bikes.

But those who hire bankers and traders for Wall Street firms say that is no longer the case.

In a phone interview, David McCormack, head of the recruitment firm DMC Partners, said, “I can’t see a situation where banks don’t do RIFs in the second half of the year.” “Reduction in force,” or “layoffs,” is industry jargon for “RIF.”

The industry is in bad shape as it heads into the summer, which is usually a slower time. This is because of sharp drops in financial assets, uncertainty caused by the war in Ukraine, and moves by central banks to fight inflation.

According to data from Dealogic, the number of IPOs in the U.S. has dropped by a shocking 91 percent from a year ago. Companies aren’t issuing stocks or bonds because they don’t want to or can’t. This has led to steep drops in revenues from equity and debt capital markets, especially in high yield, where volumes have dropped by 75%. They are also less likely to buy other companies, which has caused the number of deals to drop by 30% so far this year.

The slowdown has been noticed by Wall Street’s top executives.

Last month, Daniel Pinto, the president of JPMorgan Chase, said that bankers work in a “very, very challenging environment” and that their fees would drop by 45 percent in the second quarter. This month, his boss, CEO Jamie Dimon, told investors that an economic “hurricane” was coming and that the bank was getting ready for unstable markets. 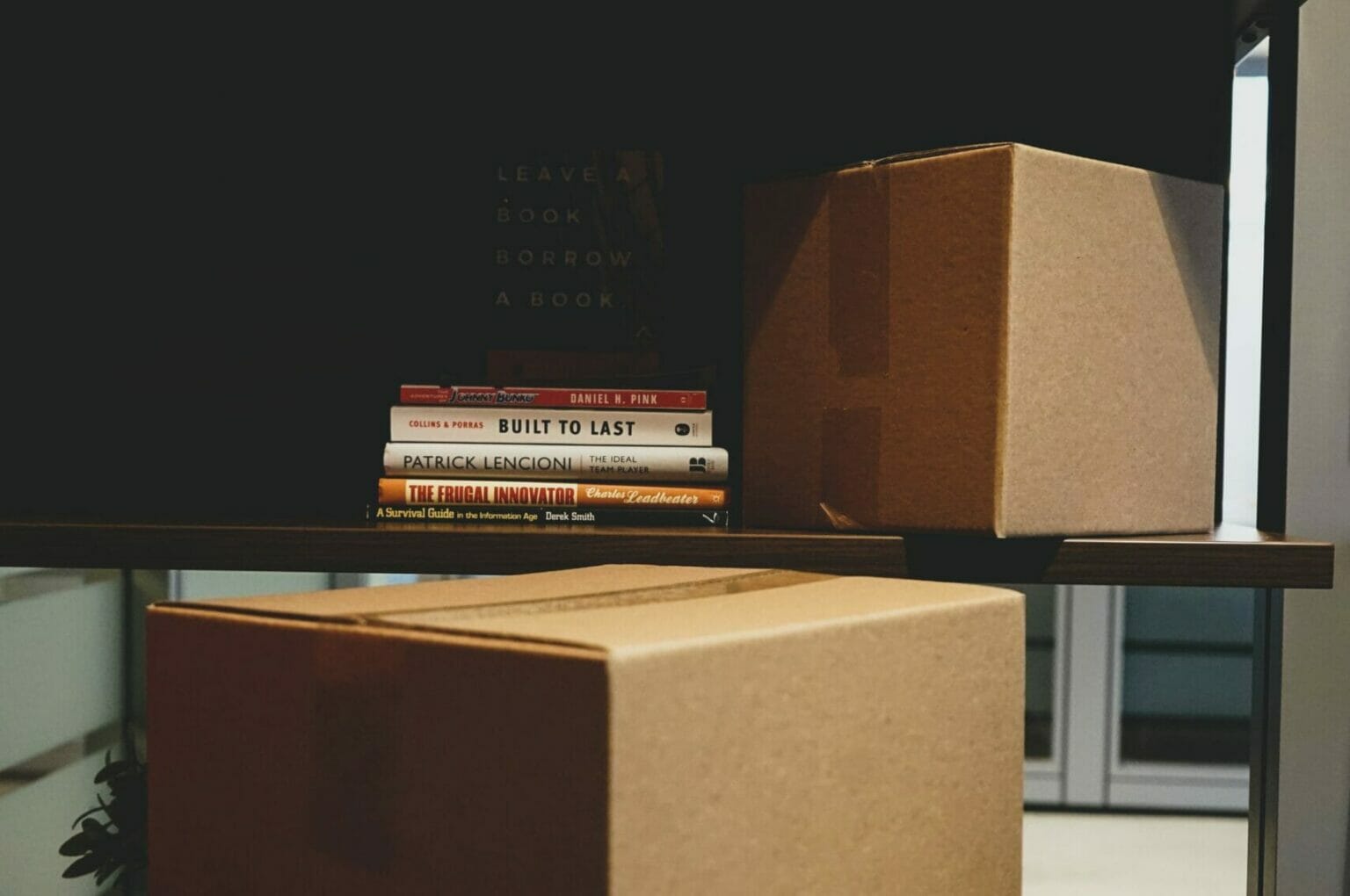 At a conference this month, Goldman Sachs President John Waldron told analysts, “There’s no question that the capital markets are getting tougher.”

When business is good, the industry hires a lot of people, but when things slow down, they have to let people go. (Investors value investment banks less than, say, wealth management firms because their results can change quickly.) In the 10 years after the 2008 financial crisis, Wall Street firms dealt with the industry’s falling revenue by laying off the people they thought were the worst performers every year.

During the widespread bull market, when banks were having trouble filling jobs, they stopped letting people go. But that means they are now “fully staffed, maybe even over-staffed for the environment,” said another recruiter who didn’t want to be named.

The numbers show that this is true. For example, between the beginning of 2020 and the first quarter of this year, JPMorgan added a net of 8,000 jobs to its corporate and investment bank. The firm with the most revenue on Wall Street now has 68,292 employees, which is 13 percent more than when the pandemic started.

In the past two years, the number of people working at Goldman has gone up even more, by 17%, to 45,100. The number of Morgan Stanley employees went up by 26%, to 76,541, but that number includes the effect of two large acquisitions.

It’s easy to do the math: Some executives think that the income from investment banking may be going back to about where it was before the financial crisis. But since 2020, all of the big companies have added more than 10% more employees, which has pushed up their costs.

McCormack said, “When banks have trouble making money, they only have one choice.” “That’s how: by cutting costs.”

The recruiter said that he thinks investment banks will cut between 5% and 8% of their staff as soon as July, when the results of the second quarter will be released. Analysts will probably put pressure on bank management to change with the times, he said.

Sources close to JPMorgan, Goldman, and Morgan Stanley said that they don’t think the companies plan to lay off a lot of people in their Wall Street offices right away. However, the companies may look at their staffing and spending levels later this year, which is a common management practise.

One of the people said that banks still hire carefully for jobs that are in high demand, but they are also letting more positions go unfilled when workers leave.

“Business has gone down,” said someone else. “I wouldn’t be surprised if there was some kind of staff-cutting exercise in October or November.”

Can traders save us?

This year, some fixed-income trading has picked up, which has been the only bright spot on Wall Street. Opportunities have opened up because interest rates are changing more around the world, commodity prices are going up, and inflation is at its highest level in decades. Pinto of JPMorgan said that he thought the company’s income from markets would go up by 15% to 20% from the same time last year.

Even that, though, may be put under pressure at some point. Due to the effect of higher interest rates on their bond holdings and stricter international rules, banks will have to be careful about how much capital they give to trading businesses.

McCormack says that employees who have been fighting orders to go back to work should now do so.

He said, “Banks have been very clear that they want to help people get back to work.” “You are most at risk if you aren’t great at what you do and you keep working from home.”