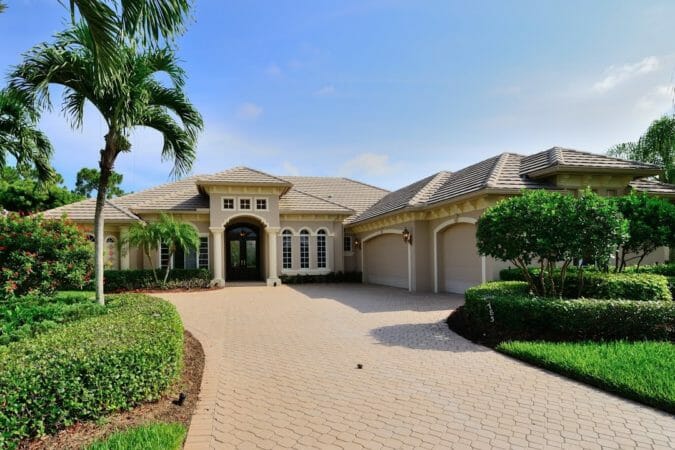 What’s good news for the U.S. economy is suddenly bad news for mortgage rates. A far-better-than-expected May employment report only added to a growing sell-off in the bond market, pushing yields to the highest level since March. Mortgage rates loosely follow the yield on the 10-year Treasury.

Rates have been rising this week, after sitting around a record low for the last two weeks. Friday, the average mortgage shopper may see rates on the 30-year fixed as much as a quarter point higher, according to Matthew Graham, COO of Mortgage News Daily, which runs daily averages from lenders.

For those with top-tier credit and financials, they may only see an eighth of a point increase, but for those with lower scores and down payments, the jump could be as much as 0.375%.

“It’s going to be ugly,” said Graham. “Today is the first time since the Covid-19 market reaction settled down in March that interest rates truly have a reason to panic. Until further notice, this looks like liftoff.”

This is not, of course, the last word in a mortgage market that has been on a rate roller-coaster ride fueled by a massive spike in mortgage delinquencies, an initially confusing and risk-ridden government bailout, and an overstressed loan servicing system. The mortgage bailout has been clarified, with parts rewritten to help servicers, the number of borrowers in forbearance plans is shrinking and mortgage companies are on a massive hiring spree.

“Our forecast was for Treasury rates to slowly rise over the medium term, but for mortgage rates to rise more slowly, as the spread between mortgage and Treasury rates has been abnormally wide,” said Mike Fratantoni, chief economist at the Mortgage Bankers Association. “I expect mortgage lenders will price more aggressively as refinance volume tails off in response to even slightly higher mortgage rates.”

And the sell-off in the bond market could easily turn around for any number of reasons in an exceedingly precarious economy. Nothing is certain on either the health or economic recovery fronts, and both the stock and bond markets follow those.

“There are past examples that have looked similarly scary for rates that have ended up being more balanced. All we have to go on is what’s happening right now,” added Graham. “Things can change, but until and unless they do, you have to treat last week’s all-time low rates as the bottom of the market.