Bitcoin briefly dipped below $20,000 over the weekend before rebounding, and analysts feel that this isn’t the bottom.

Is there a new Bitcoin support level?

The term “cost of production” refers to the price at which bitcoin mining operations on a big scale are able to achieve financial stability or even make a small profit. Each mining rig has a unique point at which it breaks even on its operations.

The cryptocurrency market is facing obstacles in the form of, among other things, a tightening of fiscal policy by the Federal Reserve, the demise of TerraUSD, and a liquidity shortage as a result of the sale of highly speculative assets.

Layoffs are being implemented as a cost-cutting tactic by a number of companies in the cryptocurrency industry, including BlockFi, Coinbase, and Robinhood, among others.

In the midst of a crypto winter, there are some reasons for cautious optimism. New blockchain initiatives have been successful in obtaining more realistic value propositions at lower price points, which has resulted in older coins being able to scale more effectively. 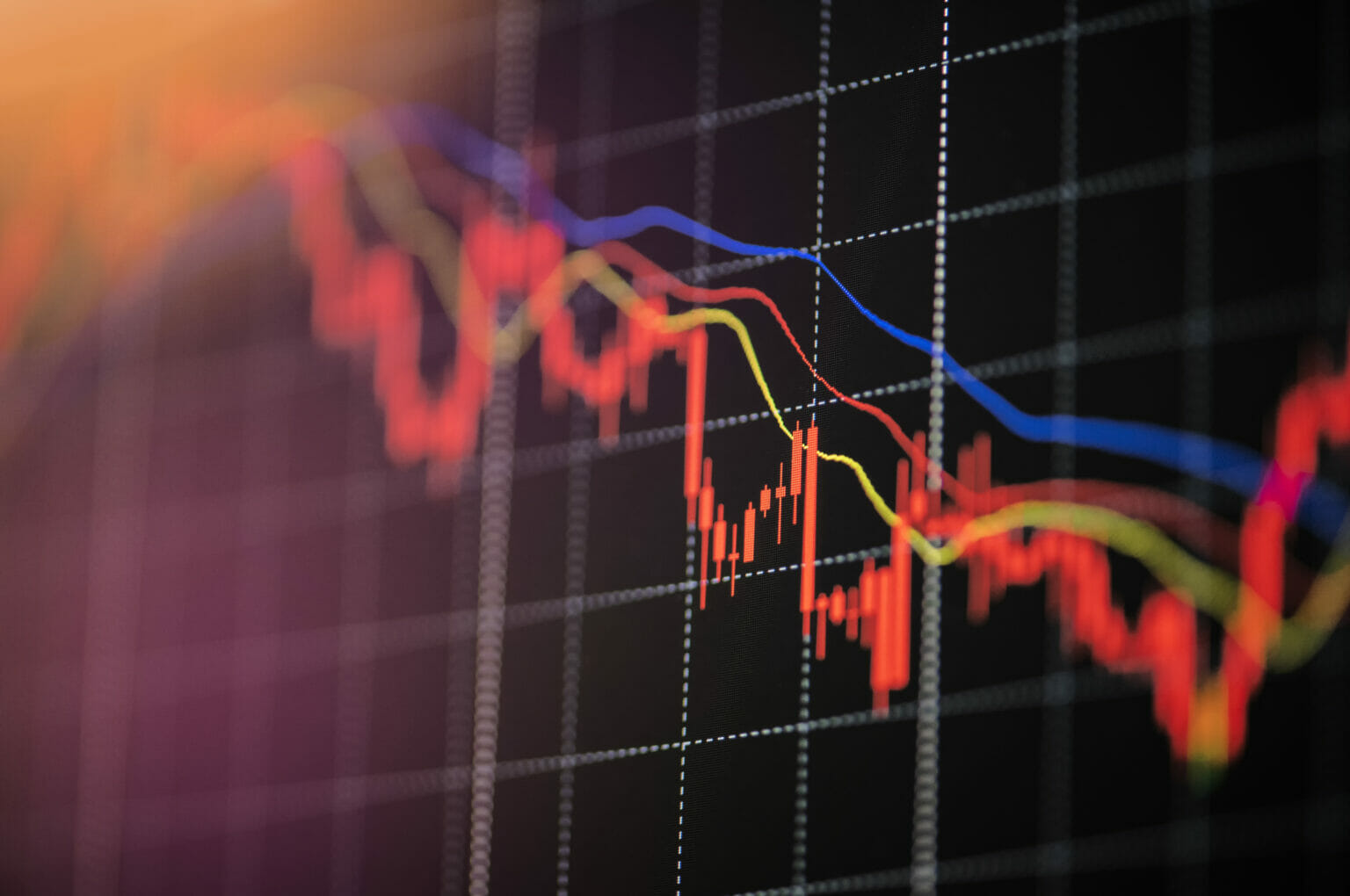 Despite the fact that investors will be pleased by the bounce, bitcoin is now trading at a level that is 70 percent lower than its all-time high, which was reached in November. It is 57 percent lower than this time last year. Many people believe that the market may be close to reaching its bottom, but as long as there is still a great deal of economic uncertainty, bitcoin could experience further losses.

The cryptocurrency industry as a whole has been experiencing a lot of problems over the past few weeks, starting with the failure of the algorithmic stablecoin terraUSD and the related token luna.

The focus has now shifted to cryptocurrency lending organisations, which offer customers the opportunity to earn significant returns in exchange for depositing their digital coins. Celsius, a company that has 1.7 million members and approximately $12 billion worth of crypto assets under control, temporarily halted the withdrawal of payments for consumers one week ago, which sparked concerns that the company may be going bankrupt.

Amidst the current bear market, cryptocurrency companies have disclosed plans to reduce their workforces. The cryptocurrency wallet and exchange Coinbase said last week that it will be eliminating 18% of its full-time positions. A loan company known as BlockFi announced the previous week that it will be eliminating the positions of twenty percent of its workforce.

Other factors that are weighing on the market include macroeconomic issues such as high inflation and expected rate hikes from the Federal Reserve in the United States.

As a result of the precipitous decline in the prices of cryptocurrencies over the course of the past several weeks, some market analysts believe that a bottom may soon be in sight.

The term “leverage” refers to the practise of trading in which investors effectively make trades using borrowed money. This enables investors to gain more exposure to positions while investing a smaller amount of capital initially. However, this method of trading is considered to be high-risk since it needs investors to guarantee that they have sufficient capital to satisfy what are known as margin requirements. In the event that they do not, their position will be terminated immediately. These liquidations are seen to be a significant contributor to the movements of the market.