The Santa Clara chipmaker said it will build a new “mega factory” in Germany as part of the investment, which is being subsidized with public funding. It also pledged to create a new R&D and design hub in France, and to invest in R&D, manufacturing and foundry services in Ireland, Italy, Poland and Spain. Intel’s investments are part of a broader package that will see the company invest as much as 80 billion euros in Europe over the next decade.

Intel announced Tuesday that it plans to invest over 33 billion euros ($36 billion) into boosting chipmaking across the European Union as the bloc looks to become more self-reliant when it comes to semiconductors.

The Santa Clara-based chipmaker said it will build two new factories in Madgeburg, Germany, as part of the investment. The factories will use the most advanced chip manufacturing technology as part of an effort to produce chips that are two nanometers or less in width.

Construction is set to begin in the first half of 2023 and production will come online in 2027, providing there are no regulatory issues, Intel said.

The firm said Germany is an ideal place to establish the new “Silicon Junction” mega-site because of the talent and infrastructure on offer, as well as the existing ecosystem of suppliers and customers.

Some 17 billion euros will be invested in the German facilities, Intel said, adding that it expects the investment to create 7,000 construction jobs over the course of the build and 3,000 permanent jobs at Intel.

Olaf Scholz, chancellor of Germany, said in a statement that the fabs will help rebalance global silicon capacity and create a more resilient supply chain. They will be backed with billions of euros in state aid, according to a report from The Financial Times. 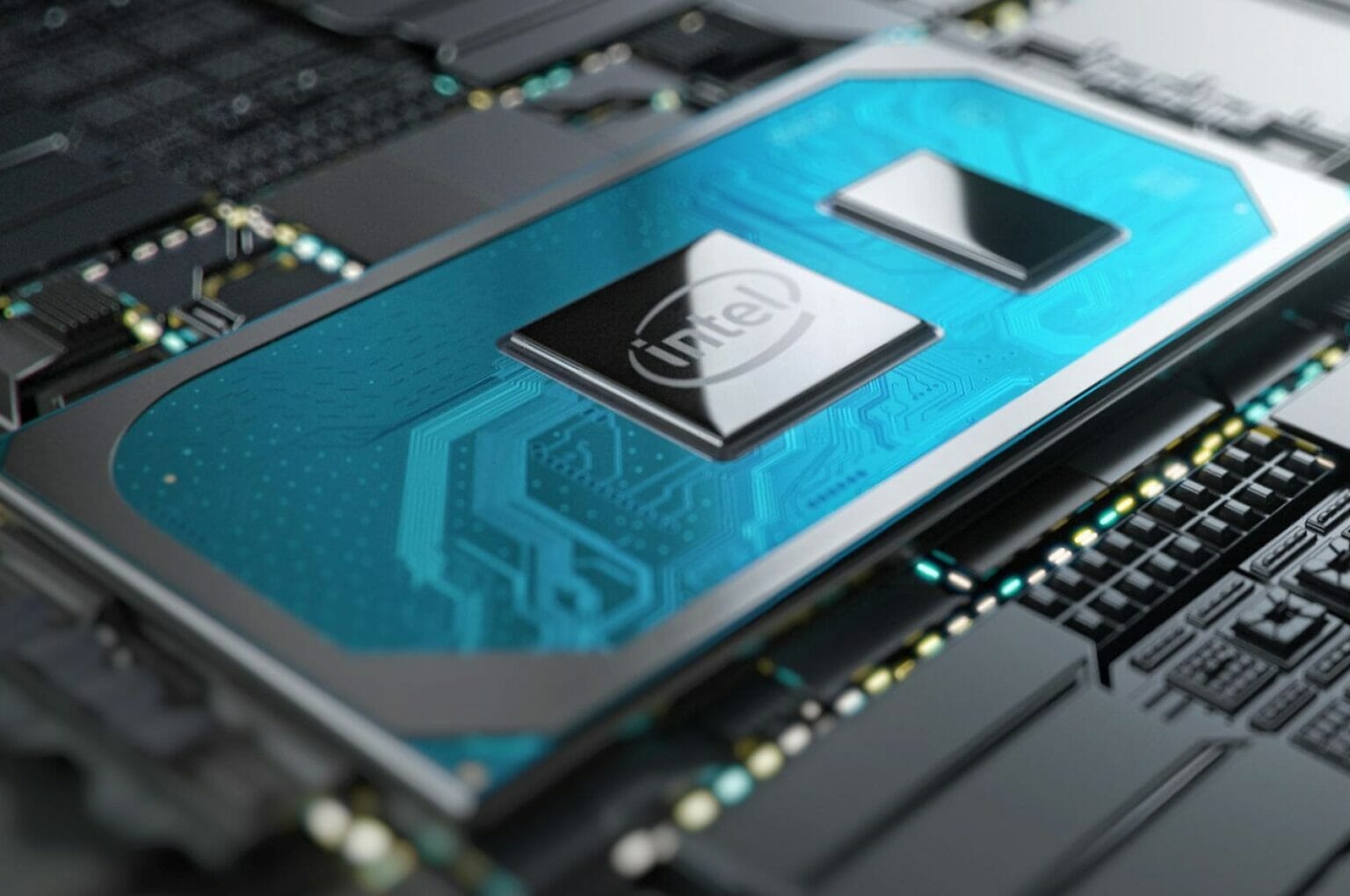 Intel also pledged to create a new R&D and design hub in France, and to invest in R&D, manufacturing and foundry services in Ireland, Italy, Poland and Spain.

Approximately 12 billion euros is expected to be invested in doubling the manufacturing space of a facility in Leixlip, Ireland, where less cutting-edge technology is used. Intel said it will have spent over 30 billion euros in Ireland when the expansion is complete.

In Italy, Intel said it is “in negotiations” about a new 4.5 billion euro “back-end” manufacturing facility.

There has been a shortage of some types of semiconductors for around two years after the Covid-19 pandemic put a strain on supply chains as demand for electronics surged.

Europe is in the midst of trying to reduce its reliance on Asia and the U.S. for semiconductors but setting up chip foundries costs billions of dollars.

Intel, one of three chipmaking heavyweights along with TSMC and Samsung, said the investments are part of a broader package that will see the company invest as much as 80 billion euros in Europe over the next decade.

The European Commission, the executive arm of the EU, announced a new European Chips Act last month that will enable 15 billion euros in additional public and private investments until 2030. This is on top of 30 billion euros of public investments that had previously been earmarked.

“The EU Chips Act will empower private companies and governments to work together to drastically advance Europe’s position in the semiconductor sector,” Intel CEO Pat Gelsinger said in a statement.

“This broad initiative will boost Europe’s R&D innovation and bring leading-edge manufacturing to the region for the benefit of our customers and partners around the world. We are committed to playing an essential role in shaping Europe’s digital future for decades to come.”

Alan Priestley, an analyst at research firm at Gartner, told CNBC last year that it’s a “really big ask” for Europe to build an indigenous chip manufacturer on the same scale as Intel, Samsung or TSMC.

He added that it’s “probably not viable” because the investment required to manufacture bleeding-edge chips is enormous.

“You can’t suddenly go in and say, ‘I’m going to set up a five nanometer manufacturing capacity,’” Priestley said. “You’ve almost got to have had the previous generations, or several generations prior to that, and work your way up to five nanometer.”

Intel is also investing billions in its home country. The company announced last March that it plans to spend $20 billion on two new fabs in Arizona.

TSMC is also setting up a new chip plant in Arizona as part of a broader $100 billion investment that it plans to make over the next three years.