The European Central Bank’s (ECB) Governing Council knows it has a problem.

On June 15, it held an “ad hoc” meeting (also called an “emergency” meeting in the news) to talk about the risks of “euro area fragmentation.”

In this case, “fragmentation” means that the economy and, perhaps most importantly, the yields on government bonds are very different.

The ad hoc meeting came right after Isabel Schnabel, a member of the ECB’s Executive Board, gave an important speech in which she said:

To improve the structure of the institutions in the euro area, governments need to take more steps, such as finishing the Banking and Capital Markets Union, making a permanent fiscal tool at the European level that makes it easier for the public to share risk, and creating a safe asset for the euro area that is designed in a way that doesn’t create bad incentives.
At the ad-hoc meeting, it was pointed out that this kind of safe (or “anti-fragmentation”) instrument is still being made. The ECB may also put the money from bonds that mature into one of its main portfolios.

Keep your eyes on the four flashing red lights.

In short, the ECB doesn’t seem to be moving fast even though several red warning lights are flashing.

Concerning the signs we talked about at the end of March, we note that:

The euro has dropped even more and can now only be bought for $1.0505. This is a sign that the economy in the euro area is weak or that there are other problems.
The yield on the benchmark 10-year German bund has gone up from just over 0.50 per cent at the end of March to 1.70 per cent. This indicates that worries about inflation in the euro area have grown even more.
The price of an Austrian government bond paid off in 2117 has gone down even more. But so far, there doesn’t seem to be much talk about the risks of long-term bonds at a time when inflation is rising.
At the end of March, there was a difference of 150 basis points between the yield on a 10-year Italian government bond and the benchmark German bund. Now, the difference is 252 basis points. Spreads are getting wider, which means there are more chances of what the ECB calls “fragmentation.” 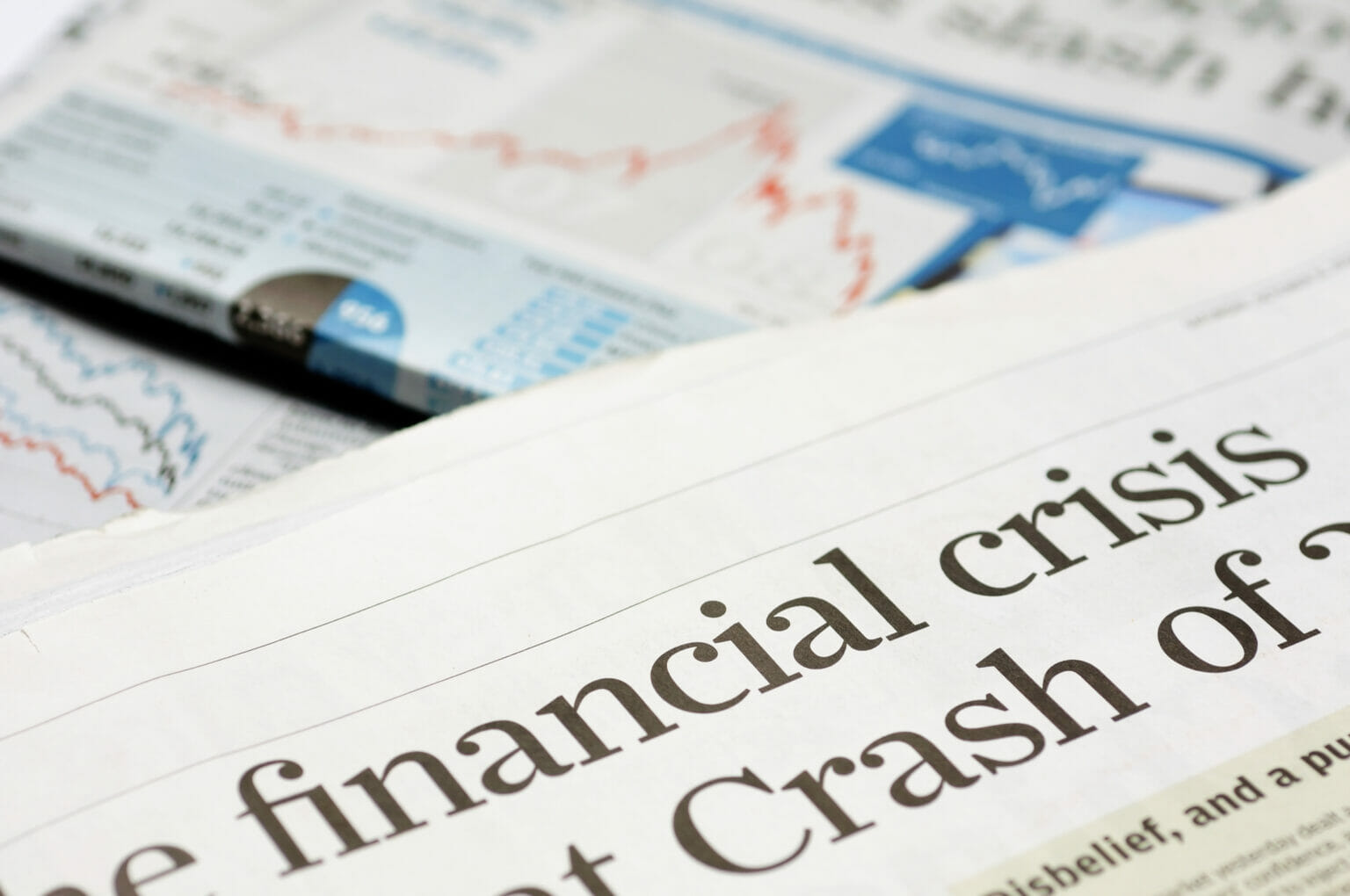 Lending to Germany can be risky.

The yield on the 10-year German Bund, a benchmark for euro area bonds, has been climbing.

This bond yields 0.483%. The yield went into negative territory at the end of April 2019 due in part to the ECB’s quantitative easing (QE) strategy. The yield hit 0% in February.

A 0.50 percent increase in this bond’s yield in nine weeks may not seem like much. The bond’s price and any investment in it will drop by around 5%.

Bond yield changes won’t affect all investors equally. Analysts discuss a bond’s duration. This is the bond price’s sensitivity to market yield changes. The longer the term, the bigger any bond yield change. For the benchmark German Bund, there are no coupon payments, hence the period is ten years.

Long-term eurobond yields were low in 2017. Austria wanted to capitalise.

The government decreased its balance sheet risk by issuing a 2117 bond.

Investors should acquire and/or hold the bond until the fourth quarter of 2020.

This bond is a secure investment. Austria’s government will make all interest payments and return the principal of €100 when the bond matures in late 2117, say bond analysts and rating agencies. Trading Economics:

Austria is part of the eurozone’s “core” along with Germany, France, the Netherlands, Finland, and others. The “core” countries have balanced budgets, high savings rates, well-capitalized banks, low inflation, and strong currencies (before EMU in the 1990s).

Portugal, Italy, Ireland, Greece, and Spain are “peripheral” They were important to the economic and financial crisis in the eurozone, which peaked on 26 July 2012 when ECB president Mario Draghi vowed to “do everything it takes to protect the euro.”

How to predict Greece’s future losses

Because “peripheral” countries are riskier than “core” countries, their government bonds trade on higher rates and lower prices.

The spread is the difference between a government’s 10-year bond yield and the German Bund yield.

If the spread widens, experts and investors feel that the likelihood of a default (when a government fails to pay interest and/or principal) is rising.

The risks of financing to the Greek government were so high at the time that investors wanted a 28% premium above the yield on German Bunds.

Spread is 239 bps. In less than a year, investors’ risk premium on Greek government bonds has risen by 1%.

Exponential Investor detected a number of “red lights” in the US bond markets, or signals of oncoming issues for the US (and global) economy and financial markets.

Currently, “red lights” are less apparent in eurozone bond markets. The figurative lights could flash amber at any time: