The company began selling the z16 mainframe computer during the quarter, boosting Z systems sales by 69%.

On Monday, IBM reported its results for the second quarter, and they were better than predicted.

Specifically, here is how the company performed:

Earnings came in at $2.31 per share after adjusting for expenses, which is more than the $2.27 per share that analysts polled by Refinitiv anticipated.

According to Refinitiv, experts predicted a revenue of $15.18 billion, but the company reported $15.54 billion instead.

According to a statement, IBM’s revenue in the quarter increased by 9 percent year over year when compared to the previous year. The revenue generated by the company’s ongoing activities more than doubled to $1.47 billion from $810 million in the same period last year.

In November, IBM separated its managed infrastructure services business into a new company called Kyndryl, which is now publicly traded. Sales to Kyndryl contributed to an increase in IBM’s overall revenue. 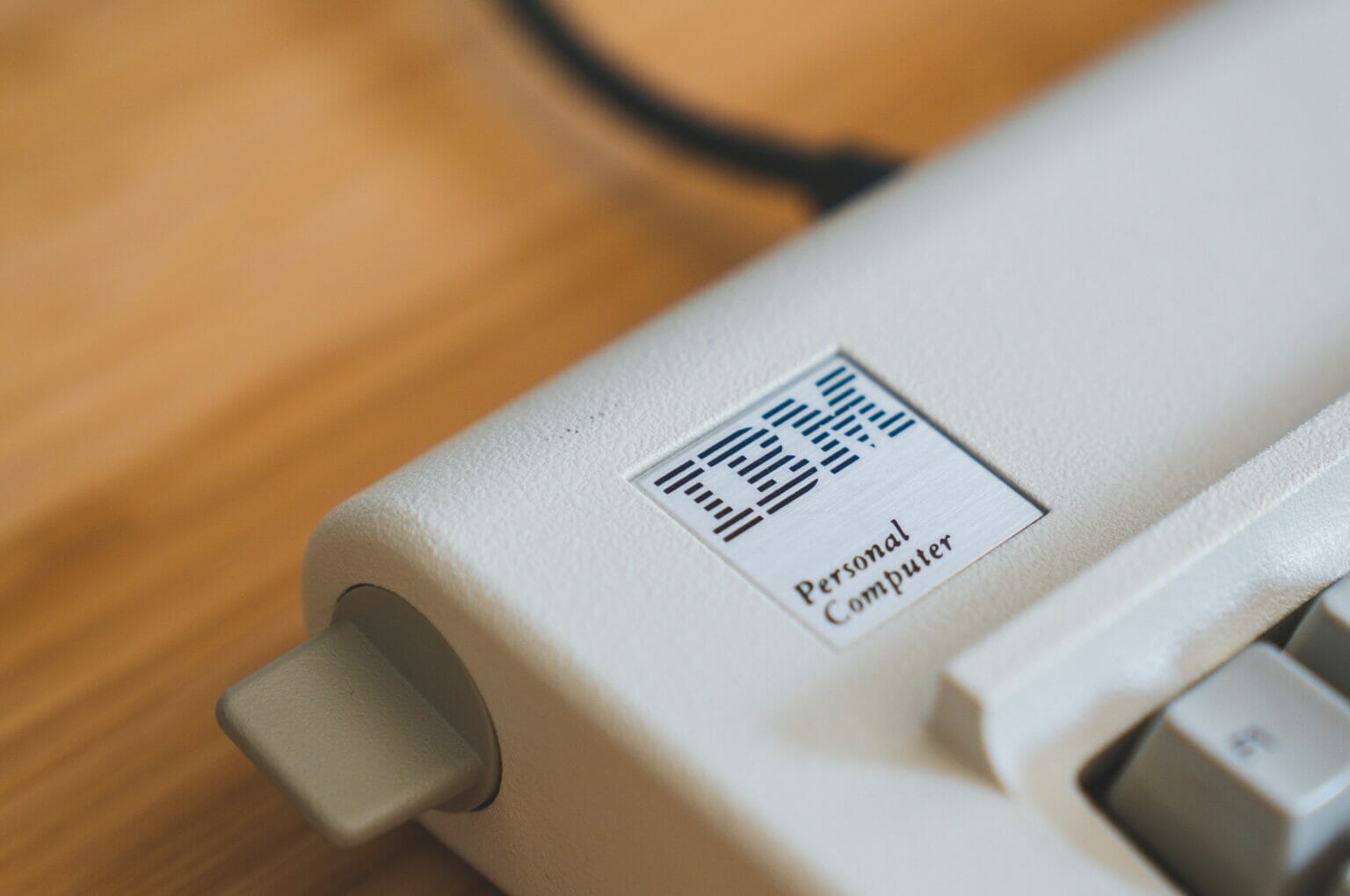 The administration projected a free cash flow of $10 billion for the entire year 2022, which is a decrease from the range of $10 billion to $10.5 billion that it published in April. The company’s executives have stated more than once that they intend for its constant-currency sales to rise at the upper range of their mid-single-digit model this year.

During the second quarter, IBM reported software revenue of $6.17 billion, an increase of 6 percent but still lower than the consensus estimate of $6.3 billion among analysts surveyed by StreetAccount.

The consulting segment of the company generated revenue of $4.81 billion, representing an increase of over 10 percent and exceeding the average estimate of $4.67 billion as provided by StreetAccount.

The infrastructure unit of IBM, which comprises the company’s mainframe computers, produced revenue of $4.24 billion, an increase of approximately 19 percent and far more than the consensus estimate of $3.79 billion from StreetAccount. The z16, IBM’s most recent mainframe, became available for purchase on May 31. The beginning of each mainframe cycle is typically marked by increased revenue as customers upgrade their systems, followed by a reduction in those revenues.

In addition, during the quarter, IBM revealed its intention to purchase the cybersecurity company Randori, and Francisco Partners successfully completed the acquisition of IBM’s Watson health care data and analytics assets in a transaction that was allegedly valued more than one billion dollars.

In comparison to the same period last year, IBM’s gross margin came in at 53.4 percent, down from 55.2 percent.

Prior to the after-hours rise, IBM shares had gained 3 percent so far this year, outperforming the S&P 500 index, which had lost about 20 percent.