On the horizon are self-driving cars and high-tech automobiles.

Investors wishing to profit from the growing trend may consider investing in companies that play a key role in the market’s development.

How to start investing into the upcoming vehicles

In an annual study emphasising the composition of automobiles and a list of investment ideas, Bank of America identified a number of suppliers and chip makers that stand to benefit from shifts in the automotive sector.

A number of developing industry trends were identified by Bank of America. Increased outsourcing from original equipment manufacturers to suppliers and new entrants are among them, in an effort to fund high-tech car upgrades.

Automobile manufacturers and suppliers have been under fire in recent months due to chip shortages, increased material costs, and supply chain bottlenecks exacerbated by the Ukraine conflict.

As the market grapples with a supply-demand mismatch, both used and new car prices have risen in the last year. According to a recent analysis from research firm E Source, the cost of manufacturing electric vehicles might increase by 22% by 2026 if a raw material shortage persists. 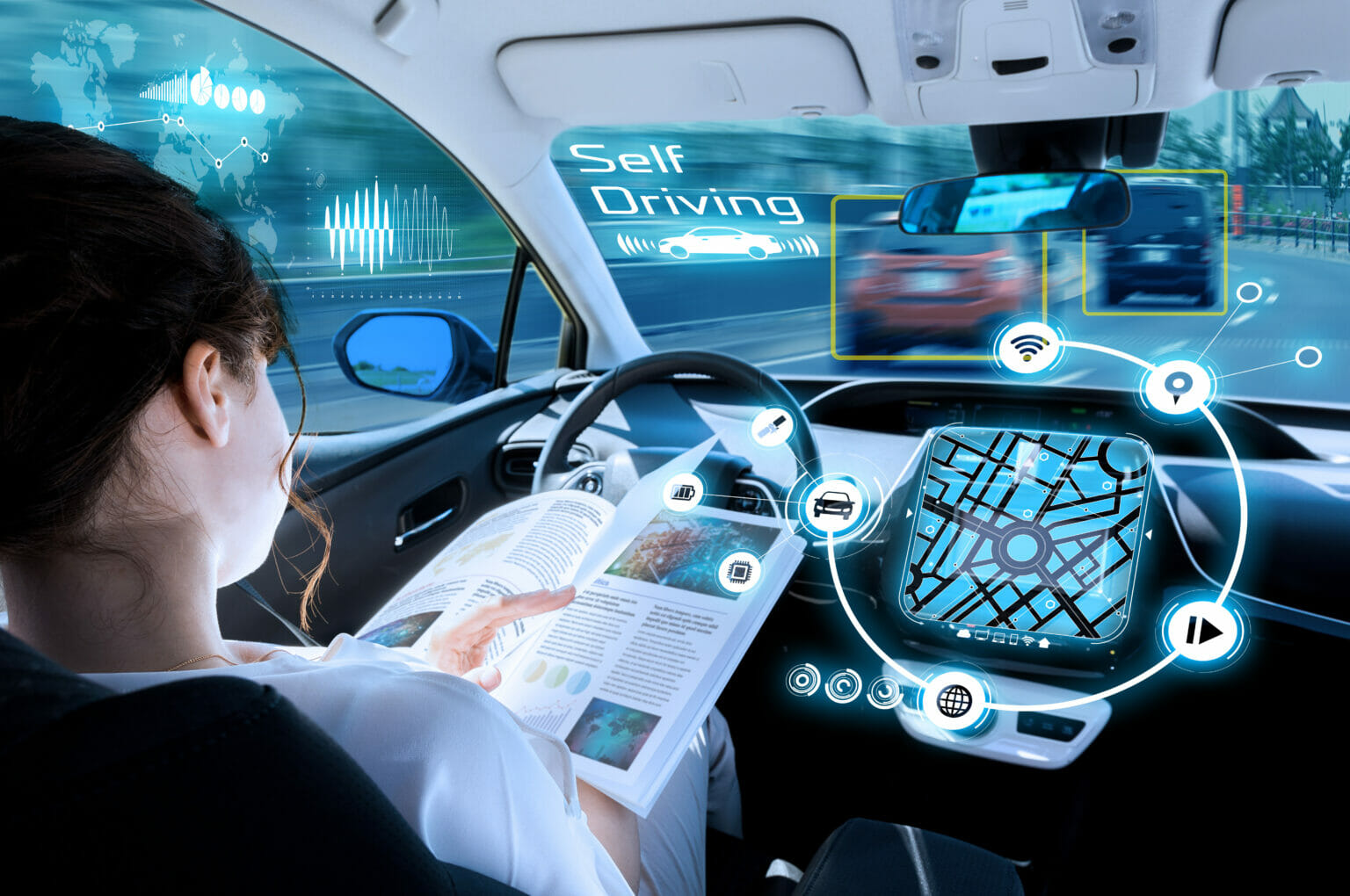 Nvidia, the world’s largest semiconductor company, hopes to benefit from the trend toward electrification and autonomous vehicles. Its stock has dropped roughly 36% this year, but based on Tuesday’s closing price and Bank of America’s price estimate, it might rally 43%. Because of its strong ties to artificial intelligence, Nvidia continues to be a growth leader.

NXP Semiconductors and ON Semiconductors were both named by Bank of America as companies ready to benefit from the automotive transition, despite the fact that their stock prices have fallen by around 20% and 4%, respectively, this year.

Aptiv, for example, stands to benefit as well. Given its exposure to autonomous technologies and the electric vehicle business, Murphy believes the company is one of the best-positioned providers. The bank is especially pleased with its recent joint venture with Hyundai in the field of self-driving cars.