In most markets across the country, home prices are going down.

Still, home prices are still higher than they were a year ago, and it’s not likely that they’ll drop too much.

Over the past few months, mortgage rates have gone up sharply, making it more expensive for people who need loans to buy a home. Even though this is making some buyers back off and some sellers lower their prices, strong demand and limited supplies are keeping prices high.

Recent reports use monthly comparisons because the once-hot housing boom, which was caused by a pandemic, has changed quickly. So the changes might seem big.

Black Knight, a company that makes real estate software, data, and analytics, said that prices fell for the second month in a row in August, by 0.98% from July. It had a 1.05% monthly drop in July, which was revised up. All together, these are the biggest monthly drops in more than 13 years, and Black Knight says they are the eighth biggest drop since at least the early 1990s.

Ben Graboske, the president of data and analytics at Black Knight, wrote in the report, “Either one of them would have been the largest single-month price drop since January 2009; together, they represent two straight months of big drops after more than two years of record-breaking growth.”

“The only time we saw bigger price drops in a single month than in July and August was in the winter of 2008, after Lehman Brothers went bankrupt and caused a financial crisis,” he said.

Even with all of these things, it’s important to remember that the local economy also has a big impact on real estate. It also has a season. Families usually buy bigger, more expensive homes in the spring and summer so they can move while their kids are out of school. This makes prices go up. In the fall and winter, smaller, less expensive homes tend to sell, which brings prices down. This is why most people compare home prices from year to year to get the most accurate picture. 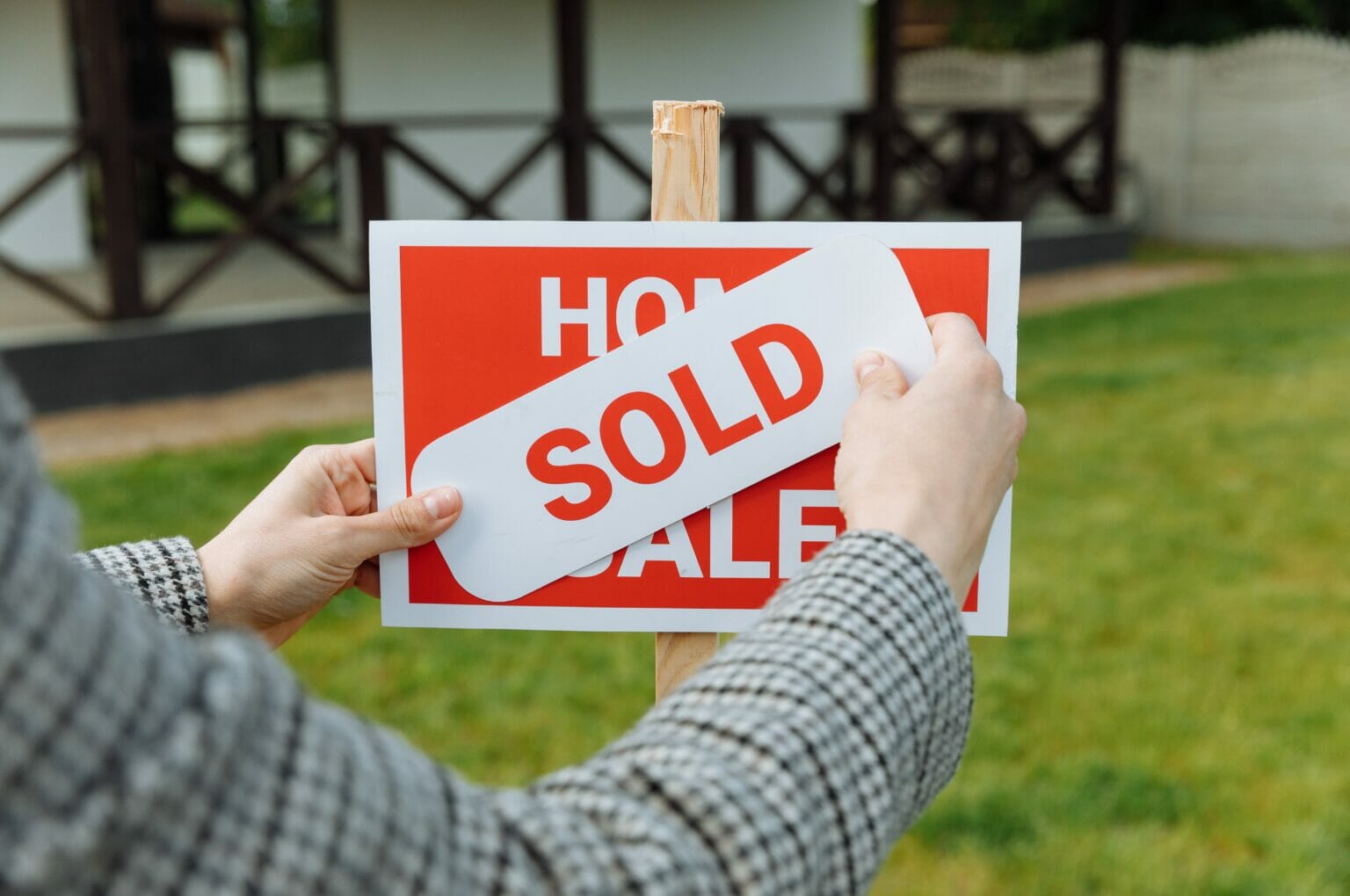 But the growth rate is slowing. CoreLogic said this week that home prices in August were 13.5% higher than in the same month last year. According to the report, that is the lowest rate of growth since April 2021. It shows in part that buyers are less interested in buying because mortgage rates are going up. CoreLogic thinks that these annual increases will keep going down, but that by August of next year, they will still show a gain of 3.2%.

In its August report on home sales, the National Association of Realtors said that the median price of an existing home was up 7.7% from the same time last year. There was a 15% increase from the previous year. The types of homes that sell can often throw off the median. During the pandemic, sales of high-priced homes went up, but in August, they went down. That could be at least part of the reason why the annual gain is smaller.

The Realtors did say, though, that home prices usually go down from July to August, but this year they went down three times as fast as usual.

Some markets are losing their strength more quickly than others. Black Knight says that some of the cities with the biggest price drops are ones that used to be the most expensive, like San Jose, San Francisco, and Seattle. The rising mortgage rates hurt these markets the most because they were already so expensive.

Phoenix and Las Vegas, which saw the biggest jumps in demand during the pandemic, are also seeing big drops in demand. Since people could work from anywhere, they flocked to these markets where prices were lower and the weather may have been better. Prices went up because of that rise in demand.

Florida markets are still seeing strong demand because many tech workers moved from Silicon Valley to the Sun Belt during the pandemic. This means that prices are still going up a lot.

Prices go up when supply is low.

Because there is more demand than supply, it’s unlikely that home prices will drop dramatically like they did during the Great Recession, which was caused by the financial crisis.

Before the pandemic, there weren’t enough supplies because people hadn’t built as much in the 10 years after the Great Recession. During the pandemic, people rushed to buy homes, which made the shortage even worse. Because of this imbalance, home prices went up by more than 40% in just two years.

There are also fewer sellers. They can see that the market is getting worse, and some don’t want to sell their home for less than they think it’s worth.

Right now, potential sellers are not only dealing with falling demand and falling prices due to sharply higher interest rates, but they also have a growing reason not to give up their own historically low-rate mortgages in this market. Some may be waiting out the market to see if prices and demand go back up in the spring.

In the existing home market, there are enough homes to last about three months, which is about half of what is thought of as a balanced market. There are more new homes on the market, but they cost more, and mortgage rates have gone up, making it harder for buyers to get a loan. Even though prices have gone down a little, affordability is still at one of the worst levels in history.

Most experts seem to agree that this is neither a “normal” housing market nor a “normal” price drop. Inflation, economic uncertainty around the world, rising mortgage rates, and a tight supply of homes for sale all make it harder for people who want to buy a home. It’s still unclear how far they’ll pull back and how much that will bring prices down.