The United Kingdom anticipates the hottest day on record.

The south of England is set to have the hottest day on record, with temperatures reaching 41 degrees Celsius (106 degrees Fahrenheit).

On Monday and Tuesday, the Met Office, the British weather office, issued a red excessive heat warning for portions of central, northern, eastern, and southeastern England.

It is the nation’s first heat advisory of its kind.

The United Kingdom is also expected to experience high temperatures, with amber warnings issued for the remainder of England, Wales, and portions of Scotland.

The U.K. Health Security Agency has issued a level four warning for England, encouraging individuals to take precautions such as staying indoors and consuming large quantities of water.

The current record high temperature in the United Kingdom is 38.7°C, which was recorded on July 25, 2019 in Cambridge, eastern England.

The city’s temperatures are projected to top 40 degrees by Monday afternoon, surpassing those of Kingston, Jamaica (33C), Texas (37C), and the majority of Europe, which is experiencing a heatwave.

On Tuesday, overnight temperatures are expected to be in the mid-twenties, before temperatures begin to cool on Wednesday.

Climate activists have warned of rising global temperatures due to greenhouse gas emissions.
From their pre-industrial levels, average global temperatures have risen by little over 1C, and are projected to climb by 2.4C to 4C by the end of the century, depending on global efforts to reduce CO2 emissions. 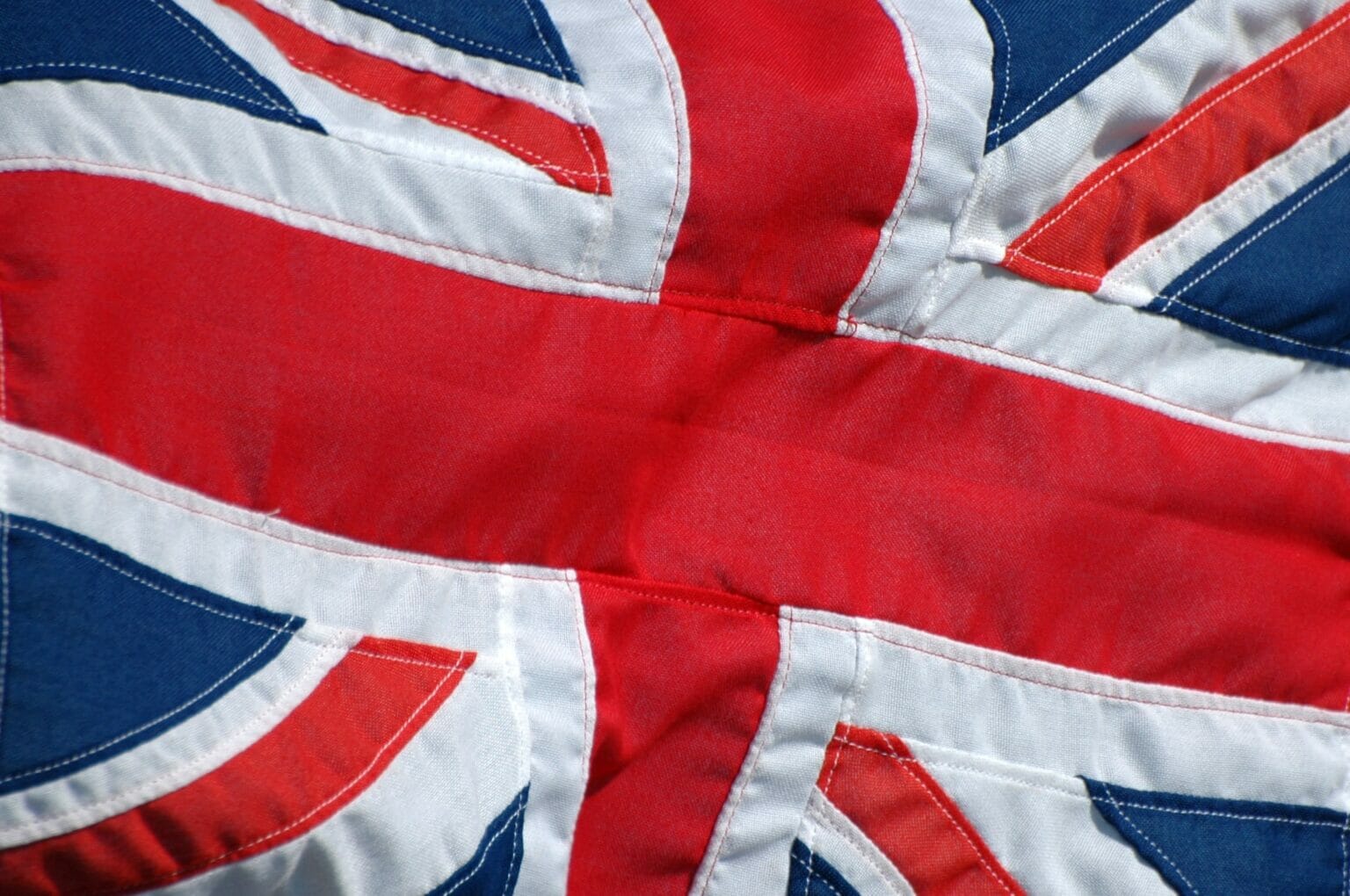 A boost to companies

Britain is not accustomed to such high temperatures, and the Met Office has warned that the heat will have “widespread effects on people and infrastructure.”
The great majority of British households do not have air conditioning.

Some schools may close early or not start at all, and the nation’s main rail network has urged passengers to only travel “if absolutely necessary,” with some cancellations already announced and speed limitations in place.

Luton Airport, north of London, paused flights on Monday due to a runway surface fault caused by high temperatures.

Analysts anticipate a decline in retail sales as consumers choose to remain indoors due to the excessive heat.

Walid Koudmani, chief market analyst at financial brokerage XTB, said in a research note that the sweltering conditions in the United Kingdom, where temperatures are expected to reach record highs, will have an impact on retail footfall and travel, with many shoppers opting to stay at home and avoid the heat.

It is already a difficult moment for businesses, especially those reliant on client foot traffic, as many face the dual strains of hyperinflation and a worsening cost-of-living issue.

Nonetheless, Koudmani stated that the overall impact of the heatwave on the U.K. economy will likely be small due to the precedent of individuals working remotely as part of their weekly routines.

“After returning to economic growth in May, when the U.K. economy expanded by 0.5%, this will be a good development,” he continued.