Both of these statistics were significantly greater than the standard degree of interest experienced by the typical member of the homeowner community as a whole (34 percent and 32 percent , respectively).

In addition, an overall home energy assessment, which typically costs several hundred dollars, piqued the attention of 26 percent of homeowners between the ages of 18 and 34.

Once more, this was significantly higher than the average level of interest among all homeowners (17 percent ). 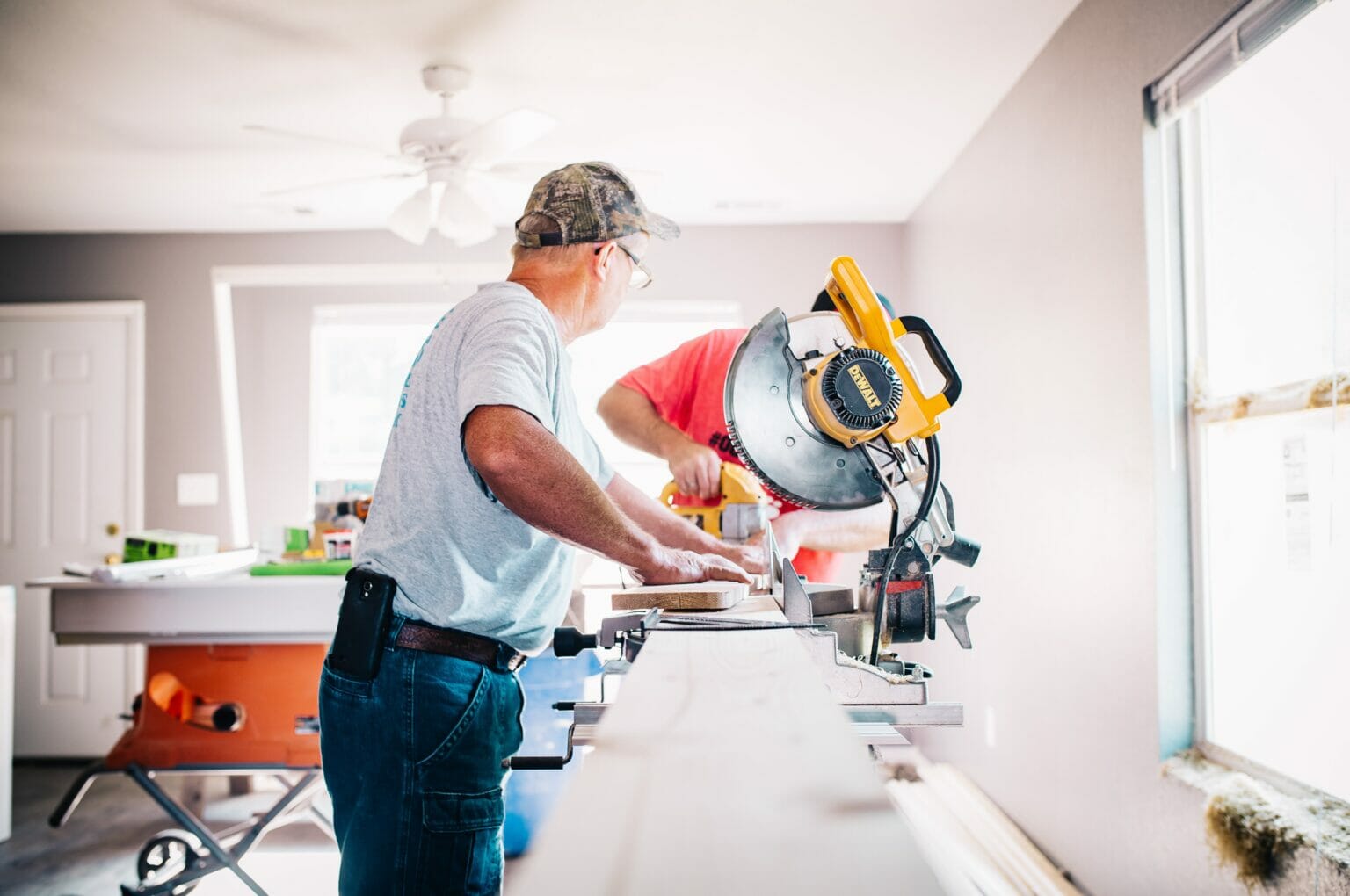 Nearly twenty percent of the overall cost of homeownership can be attributed to the sum of all costs associated with repairing and improving one’s home. The findings of this poll make it very evident that this comes as an unanticipated burden for a sizeable percentage of homeowners.

Large, unanticipated home repair costs can have a negative impact on housing stability. This is because some homeowners, particularly those with more limited financial resources, may find it difficult to keep up with both their mortgage payments and the frequently expensive repairs that are necessary to maintain their homes.

According to the findings of our survey, homeowners with lower incomes (defined as those earning less than 80 percent of the area median income, or AMI) are more likely to believe that the costs of repairing their homes were higher than anticipated, while homeowners with higher incomes are less likely to hold this belief (i.e., those earning more than 120 percent AMI).

Twenty-five percent of people want to carry out major or very large repairs (such as room extensions, exterior and/or interior constructions, HVAC equipment), and these individuals were significantly more likely to describe the repairs as being financially demanding.

In comparison to homeowners of other races and income levels, Hispanic and Black homeowners, as well as consumers with lower to moderate incomes (i.e., homeowners earning less than 120 percent of the area median income), were more likely to be very or somewhat concerned about unexpected repair costs.

Homeowners reported that repairs to the outside structure of the home (such as the roof, siding, and windows) were the most financially demanding, followed by repairs to heating, ventilation, and air conditioning (HVAC) units, and then repairs to appliances or other large equipment (e..g, refrigerator, water heater).

Homeowners may find that making repairs and changes to their homes, including green improvements, might help protect them financially from the effects of climate change and rising energy costs.

As a result of recent advances in home prices, many homeowners may have seen an increase in their home equity, making it possible for certain households to now be in a position to pay for the aforementioned improvements. However, consumers with lower incomes are less likely to have invested in home repairs and preventative maintenance1, potentially setting them up for unexpected costs in the future that our findings indicate may be difficult to manage. This can be avoided by investing in home repairs and preventative maintenance.

In order to assist avoid major and unanticipated financial hardship, it is essential that all homeowners be able to budget for home repairs and maintenance.