Supply-side risks arising from the war have stoked extreme volatility across global commodity markets, with oil, nickel and wheat also surging alongside natural gas in recent weeks. Natural gas is once again front and center after Russian Deputy Prime Minister Alexander Novak warned that Moscow could halt its exports to Germany via the Nord Stream 1 pipeline.

Natural gas is one of several commodities caught in the crossfire of the conflict in Ukraine, and the European economy could take a hit if Russia halts its exports.

Natural gas is once again front and center after Russian Deputy Prime Minister Alexander Novak warned that Moscow could halt its exports to Germany and the rest of Europe via the Nord Stream 1 pipeline.

His comments came partially in response to Germany’s decision last month to block the certification of the highly contentious Nord Stream 2 gas pipeline, along with the barrage of economic sanctions that have been imposed by Western powers since, aimed at crippling the Russian economy.

The U.S. announced earlier this week that it will ban all imports of Russian oil and gas, while the U.K. suggested it will phase out imports by the end of the year. The European Union has plans to cut Russian gas imports by two-thirds but its move isn’t quite as severe, in large part because of its heavy reliance on Russian energy.

The euro area generates around a quarter of its energy from natural gas, while Russia accounts for around one-third of the bloc’s imports. Any further gas import disruptions could therefore have significant knock-on effects for euro zone economic output and inflation, according to Goldman Sachs. 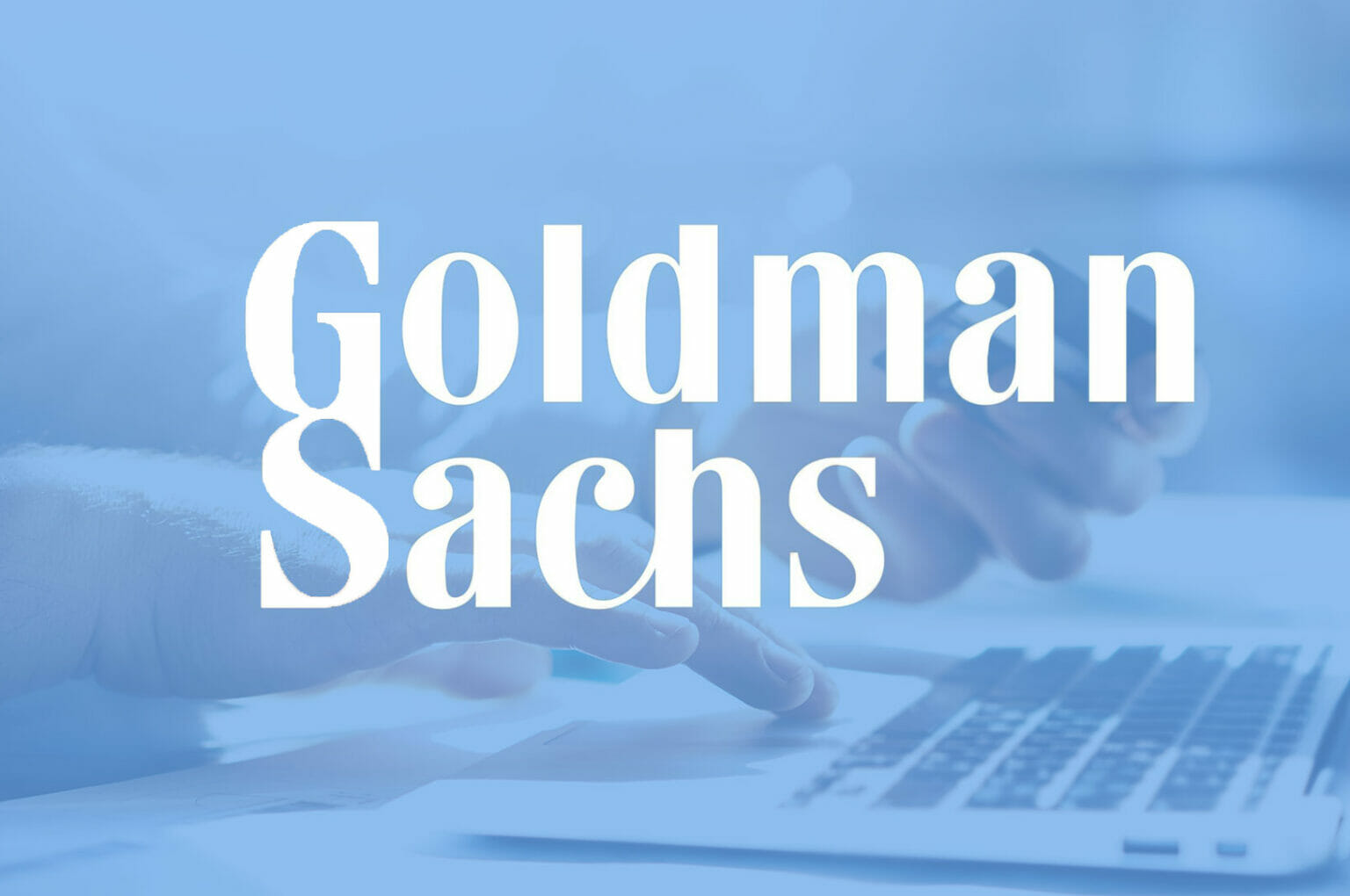 In a research note Monday, Goldman’s Chief European Economist Sven Jari Stehn and his team set forth several scenarios and assessed how they might impact the European economy.

These included one scenario in which there are no further supply disruptions beyond the flow reduction underway since last September, another in which gas imports through Ukraine cease for the remainder of the year, and a third in which all Russian pipeline imports to Europe are halted throughout 2022.

“By mapping physical gas supply constraints and upwards price pressures into GVA (gross value added) effects in the Euro area and the U.K., we estimate that for 2022 as a whole high gas prices could weigh on Euro area GDP growth by 0.6pp (percentage points) and the U.K. by 0.1pp relative to our baseline forecast if we assume no further gas supply disruptions,” Stehn said.

The impact in Germany is likely to be even greater (-0.9pp), Stehn added, due to its high reliance on Russian gas.

“The scenario in which Russia stops all pipeline exports could see Euro area GDP growth fall by 2.2pp in 2022 relative to our baseline forecast, with sizable impacts in Germany (-3.4pp) and Italy (-2.6pp).”

On the inflation front, the scenario in which gas flows through Ukraine are halted would add 0.7 percentage points to Goldman Sachs’ euro area inflation forecast at its peak in December 2022.

“If gas prices rise further due to gas pipeline flows from Russia being shut down, our headline inflation forecast could be up to 1.3pp higher, with likely also significant pass-through into core prices,” Stehn said.

“In the U.K., we expect a range of 22% to 90% for the October price cap under the three scenarios, signaling two-sided risk around our current assumption of 55%.”

The U.K.’s energy price cap will be reviewed by the country’s regulator in October. From April 1 this year, the cap is set to rise by 54% from its previous level to £693 ($906) per year to account for soaring energy prices even before Russia’s invasion of Ukraine. Goldman’s baseline assumption is for another 55% rise to be announced in October, with a 90% increase possible in the event of a total import shutdown.

The prospect of further spikes in energy prices have fueled fears of a “stagflation” period, in which the global economy is beset by high inflation alongside slow economic growth and high unemployment.

Given Russia’s reliance on exports to Europe and its ever-shrinking sources of revenue elsewhere in light of the suite of international sanctions, BCA Research strategists suggested in a note Wednesday that a complete stoppage was unlikely.

“Although Moscow forged a new deal with Beijing last month to supply China’s CNPC with an additional 10 billion cubic meters of gas a year, the new planned pipeline to carry these supplies will take two to three years to complete,” said Mathieu Savary, chief European strategist at BCA Research.